Today huge sums of money go to funding orphanages rather than supporting children in the community – in the belief that this is the best way to meet the needs of children facing disaster, disease and conflict. But we now understand clearly the grim reality of institutional life; and that orphanages are neither good nor necessary. Lumos is committed to ending this grim reality for children everywhere. One of the biggest barriers to achieving this is money being used badly. We believe the vital contribution we can make as an organization is to influence other funding, to ensure money is better used.

Eighty years of research demonstrates that raising children in impersonal institutions, separated from parents, seriously harms their health and development, yet institutionalization is rising in some areas of the world. Around 80 per cent of the 8 million children in ‘orphanages’ have living parents who, for the most part, love them but cannot afford to provide for them. They are not orphans. Institutional care is also expensive. It is much cheaper, in most cases, to support children in their families, with much better outcomes.

Through advocacy Lumos shares this compelling case for reform with governments, funders and decision-makers, challenging the habitual choice of orphanages as the default solution for vulnerable children, despite the evidence of harm.

Ensuring the smart use of funding is vital. We see this as the most significant thing we can do with our limited resources to further our mission. In Europe, hundreds of millions of euros of EU funding have been spent renovating or building new institutions in recent decades. In one county in the Czech Republic, more than €5 million was spent on institutions between 2008 and 2012, following which the Ombudsman criticized the harm to children. In Bulgaria, €140,000 upgraded one institution for disabled children. Three years later it was investigated for a high level of mortality from malnutrition, and highlighted in a UN report on torture.

The Marculesti institution for children in Moldova. It was closed in 2012, and most of the children were reunited with their families. © Lumos

From 2009 Lumos worked with partners, including NGOs and UN officials, in an ‘expert group’, for which we provided the secretariat, to engage with and work alongside European Commission officials to identify ways in which EU regulations could be changed.

During this period of awareness-raising and influencing, €367 million that might have funded orphanages was used for community-based alternatives. New regulations were eventually passed by the European Parliament in late 2013 which prohibit the use of EU funds in member states on building or renovating institutions. The transition to community services must now be prioritized. At the EU’s request, we produced guidelines for the new rules as well as training and technical advice for officials. As many EU member states have plans in place to end institutionalization of children, we are now working with the European Commission to ensure that money spent outside the EU follows the same principles: if institutions are not good enough for Europe’s children, they are not good enough for children anywhere. 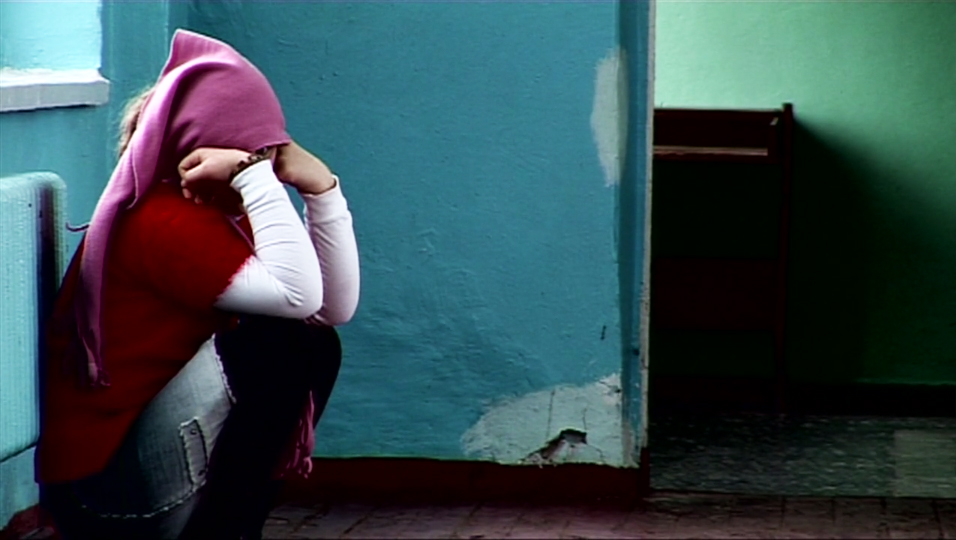 This institution for children is typical of many in Eastern Europe. Most children are placed in them because of poverty and disability; almost all have families that could look after them at home with some support. © Lumos

The landmark EU ruling also sets a precedent we can use to persuade other funders, including the US government, the World Bank, trusts and foundations, faith-based groups and philanthropists, that there is a better way to care for children.

The UN can set an example. J K Rowling, Lumos’s founder and life president, recently wrote to leading UN figures as part of our advocacy drive to persuade the UN to include support for children living outside families in its Sustainable Development Goals. This advocacy effort is still ongoing.

Major policy change needs proof of concept. In our demonstration countries, Moldova, Bulgaria and the Czech Republic, we work to prove that family- and community-based care is cheaper and better for children. We help countries receiving EU funds to apply the regulations secured through our advocacy. We now work in Haiti, where orphanages are privately funded, so the model for shifting resources to community services will be different from in Europe. Our learning there will inform our international advocacy.

Advocacy is not just about our voices. We also support the most marginalized children in Moldova, Bulgaria, the Czech Republic and Serbia to engage with decision-makers and influence services and policies. But ultimately it is governments and international donors that will reform the systems they finance. Our advocacy provides evidence, arguments and examples that make an end to institutionalization irresistible, and irreversible.

Why social enterprise is the key to sustainability