Alliance webinar: How will the study of philanthropy contribute to social impact?

A year ago, the Lemann Foundation – a family foundation in Brazil that focuses on education and capacity-building – received an email from Oxford. It was proposing a partnership: would the Lemann Foundation help organise vaccine trials to test the Oxford-AstraZeneca in Brazil? Lemann, together with a number of other actors both public and private, said yes. And thus began a complex process of collaboration to bring the vaccine to Brazil. 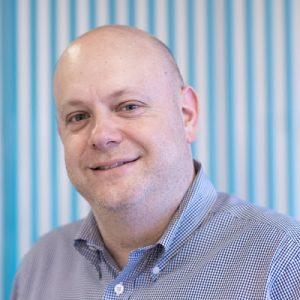 Lemann’s CEO Denis Mizne joined Alliance to talk about the Foundation’s involvement with the vaccine trials, why participating was a good fit for a Foundation normally focused on education and leadership, and share his reflections on philanthropy in Latin America.

Elika Roohi: Brazil has suffered the worst outbreak in Latin America, also one of the worst in the world. As a CEO of a foundation that has been involved with responding to the crises arising from the pandemic, but also just as someone living in Brazil, can you tell us about what it’s been like during the past year?