Towards an understanding of civil society in the Arab world

Oiling the springs of democracy

At the beginning of April, what’s described as the world’s first crowdfunded hospital opened in Aleppo, Syria. The opening is the culmination of a campaign, begun last year, and orchestrated by CanDo, which describes itself as a group of ‘audacious humanitarians transforming the health response in war-devastated communities’, and supported by partner organizations Across The Divide, Doctors Under Fire, Hand in Hand for Syria, Phoenix Foundation, The Syria Campaign and UOSSM. 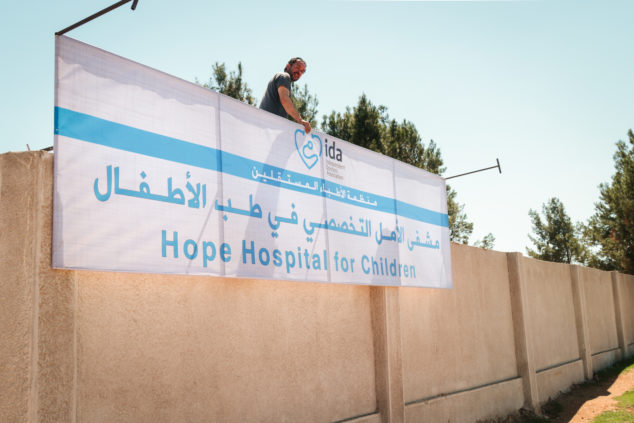 Hope Hospital is the first of its kind to be funded by people from all over the world, and is now treating the children of Aleppo.

The aim of the campaign was to raise money to rebuild the last children’s hospital in Aleppo that had been bombed out of action, an aim it more than fulfilled and in quick time – £246,505 (270 per cent of the fundraising target) was subscribed in 14 days, with over 4,800 donations, mostly from the UK and US. Money enough not only to rebuild the hospital, but to provide enough funding for six months of running costs.

In a very visible demonstration of philanthropy, the hospital equipment was shipped across Europe in the first months of this year by the self-styled People’s Convoy. Inspired by the public display of generosity and solidarity, the Independent Doctors Association (IDA) in Syria that had taken on the role of rebuilding the hospital, decided to name the facility Hope Hospital. 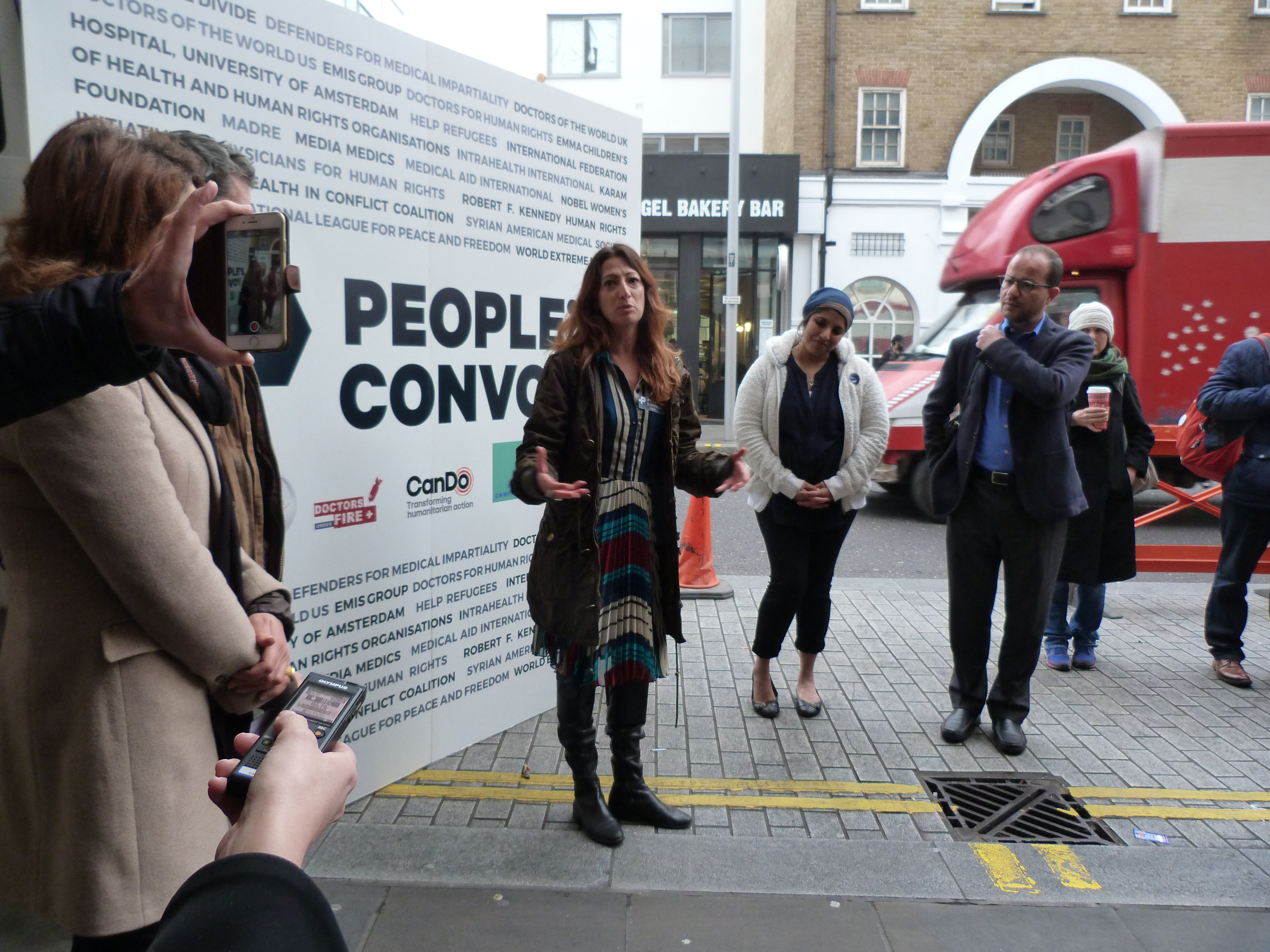 CanDo’s founder and CEO, Dr Rola Hallam at the launch of the People’s Convoy.

‘After we saw the People’s Convoy, something rebuilt within ourselves,’ says Dr Hatem of IDA. ‘The hope returned to me when I realised that there are people thinking about us and supporting us.’

The hospital’s opening is not coming a moment too soon.

It will serve Jarablus district (Northern Aleppo) community of 170,000, treating over 5,087 children each month, a number which is likely to grow as more communities become displaced from continued evacuations and news of the hospital spreads.