spotlight on business in El Salvador – Responsible competitiveness – the way ahead 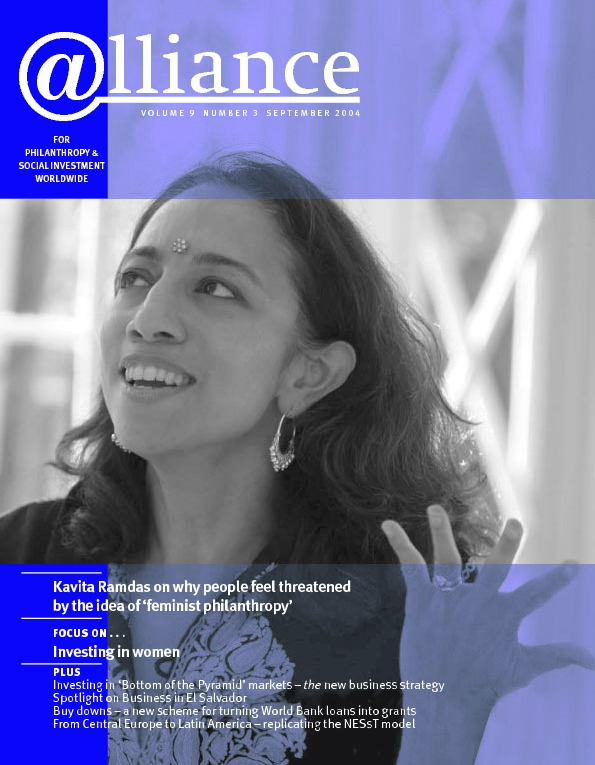 According to a new study of corporate social responsibility in El Salvador, 72 per cent of Salvadorean companies comply with international standards for the reduction of poverty and the improvement of living conditions.

The Status of Corporate Social Responsibility in El Salvador, launched by FUNDEMAS (the Business Foundation for Social Action) in April this year, is a study of 463 enterprises in El Salvador and provides statistical data about the nine areas of CSR.[1] It was part of a Kellogg Foundation-funded initiative to develop the concept and practice of CSR in Central America.

The companies involved in the study were classified using indicators developed by the International Finance Corporation (IFC). These establish objective, comparable and credible bases to calculate the added value, in terms of competitiveness, that accrues from CSR practices. Seventy-two per cent of the interviewed companies fulfil the minimum requirements of the IFC, which establish that the economic activity of the company is in accordance with international standards for the reduction of poverty and improvement of living conditions. Moreover, according to these standards, 10 per cent of national companies have taken on a  leadership position in relation to CSR that assures them an adequate level of sustainable competitiveness.

The study will be of especial importance – following the recent US-Central American Free Trade Agreement (CAFTA), which will expand regional opportunities to promote economic development – in determining what effect CSR can have on national competitiveness. CAFTA will also require important reforms of the domestic legal and business environment that are key to encouraging business development and investment. Such reforms include providing greater transparency for government actions; strengthening the rule of law; and improving the protection and enforcement of intellectual property rights.

A leader in CSR

Founded in May 2000, FUNDEMAS has been intimately involved in the development of CSR in the region. Its members include distinguished Salvadoreans, important local corporations and multinationals, private foundations, business organizations and the country’s most important universities. FUNDEMAS is a member of the US-based Business for Social Responsibility (BSR), the Mexican Center for Philanthropy (CEMEFI) and EMPRESA – the alliance of CSR-based business organizations of the Americas that promotes CSR throughout the hemisphere. It is also a member of a network of policy institutions and NGOs that promotes inclusion, entrepreneurship, sustainability and responsible competitiveness.

In 2002, FUNDEMAS and others[2] organized the first CSR Conference for Central America and the Caribbean. This was followed by a second, earlier this year, in Guatemala, and a third is scheduled to take place in March 2005 in Honduras. These conferences have allowed the Central American business community to develop a deeper understanding of CSR and its relationship with competitiveness in the region.

The importance of ‘responsible competitiveness’

FUNDEMAS regards CSR as a growing necessity, and the concept of ‘responsible competitiveness’ or ‘sustainable competitiveness’ is central to its understanding of CSR. According to Simon Zadek, CEO of AccountAbility, responsible competitiveness exists where ‘an economy’s productivity is enhanced by businesses taking explicit account of their social, economic and environmental performance’. Implicit in this is both an integration of these factors into companies’ core product and service delivery rather than into philanthropic or social investment considerations only, and a sufficient level of adoption of these practices across the economy to result in demonstrable macroeconomic effects (‘critical mass’).

If businesses are to continue to be profitable, it will be imperative for them to engage more and more with employees, other stakeholders and the community generally and to develop a blend of commercial, ethical and environmental values. FUNDEMAS will continue to support the public and private sector in their efforts to promote a joint agenda of responsible competitiveness along these lines. It is also working to develop a responsible competitiveness strategy, designing specific industry initiatives and labour and environmental practices in different areas.

Roberto H Murray Meza is president of FUNDEMAS. He can be contacted at roberto.murray@ca.sabmiller.com