Council on Foundations: The Trump effect – implications for US philanthropy

The Council on Foundations

Last word: A seat at the table for everyone

Philanthropy’s deliberate leaders: the story of the ClimateWorks Foundation

Following the election of Donald Trump, the Council on Foundations has focused on bringing US philanthropy together as changes in national leadership may impact on philanthropy and foundation grantees in a variety of ways.

In early December 2016, foundation executives from across the US gathered at the Ford Foundation to discuss the election results. Foundations shared that they are embracing flexibility in 2017 by pivoting from previous strategies and budgets, doubling down in some areas, and shifting priorities. 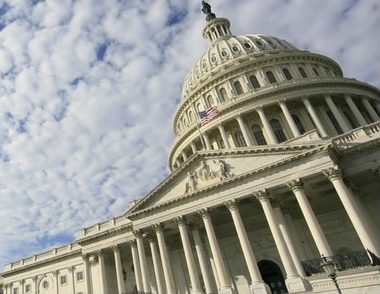 There was a general agreement that philanthropic institutions need to be closely monitoring the discussions about proposed policy changes – including tax reform, education, climate change, and health.

With Republicans now at the helm in both houses of Congress and the White House, a comprehensive reform of the US tax code is imminent – elevating it as a major priority for the council. A reform of the US tax system could mean significant changes to if and how individuals can claim a deduction to their individual taxes for charitable contributions they have made throughout the year – which could have a major impact on the amount and scope of charitable giving in the US.

The council is actively engaging with members of Congress and their staff on these issues, and has created materials and talking points to provide guidance for outreach by members as well.

The council is also now providing daily news updates to members during the first 100 days of the Trump administration via a new newsletter called Inside Scoop: The First 100 Days.

CIVICUS: Against all odds: the perils of fighting for natural resources