Community foundations in Central Europe – Waiting for society to catch up

In 2017, we launched an initiative to examine the legacy and impact of a series of philanthropic investments established from 1991 to 2007 to sustain civil society in central and eastern Europe. Funded by US and European foundations and bilateral agencies, the five pooled funds were: the Environmental Partnership for Central Europe, the Baltic-American Partnership Fund, the Trust for Civil Society in Central and Eastern Europe, the Balkan Trust for Democracy, and the Black Sea Trust for Regional Cooperation. As former US foundation staff, who were present when important funding decisions were made, it felt like an appropriate time to reflect on these investments in light of the erosion of the optimistic rhetoric on civil society and widespread support for liberal democracy prevalent at that time. 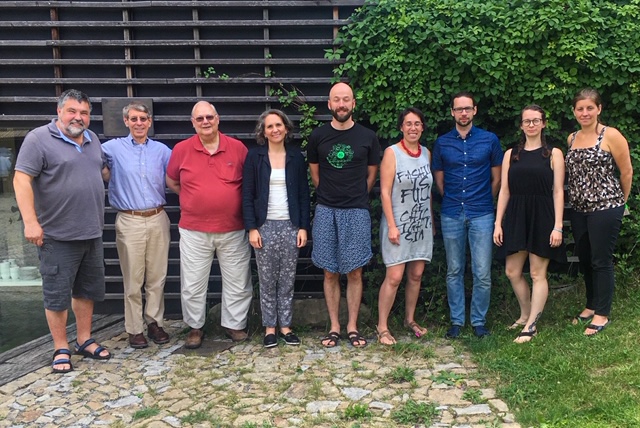 We embarked on a two-year project in 2018 to take a long view of these pooled funds. The effort involved desk research, travel across the region, and interviews with over 250 people involved in these funds and civil society. We also drew on our own past experience as primary sources. The resulting report[1] profiled the five pooled funds, compared them to other collaborative philanthropic efforts in the same context, summarised the legacy and impact reported in the interviews, and compiled lessons for philanthropy about what can be learned from past initiatives to build and support civil society.