Capturing the impact in impact investment

Down the rabbit hole – The tale of Alliance’s Communications Officer

German philanthropy should get behind LGBTI rights

The most recent Alliance breakfast club, held at CCLA’s Senator House in London, discussed philanthropy and solidarity, as presented in the June issue of the magazine, guest edited by King Baudouin Foundation’s Stefan Schäfers. 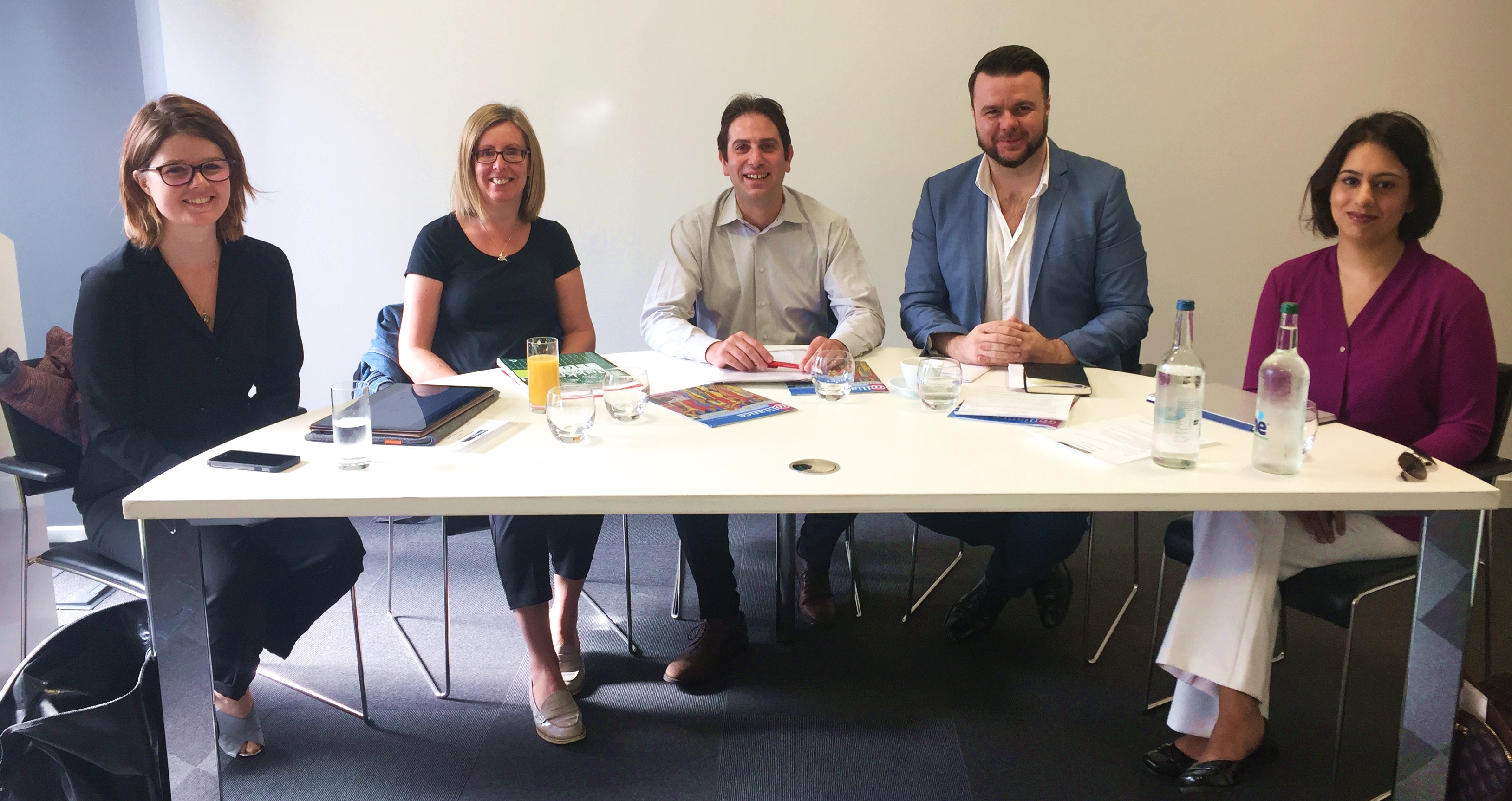 Keiran Goddard began the discussion by noting that concerns about populism have been widely felt by funders in the UK.

He acknowledged that populism is more of a political tool and that it has no fixed constituency, drawing support from different parts of the political spectrum. 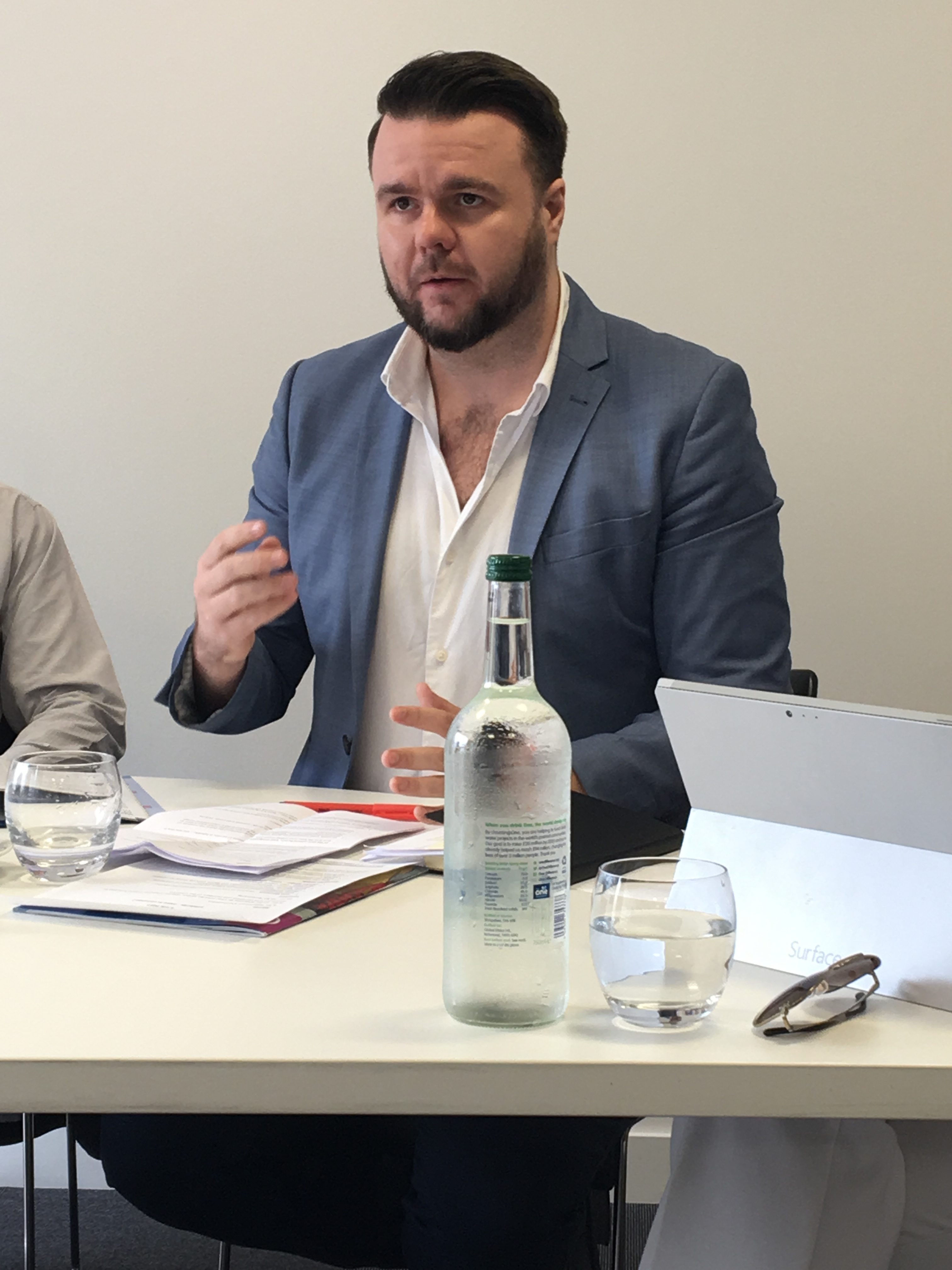 Goddard also discussed the importance of philanthropy infrastructure in solidarity and its ‘role in linking people’ and in creating a common language.

In relation to the political aspect of the discussion, he stated that he thinks ‘a clear commitment to robust evidence is also symbolically important’ in an era of so-called ‘fake news’.

The June issue of Alliance was dedicated to Jo Cox, a British politician and social reformer, who was murdered in 2016. Lawrence said that the foundation ‘operates off of a theory that there is a huge amount of goodwill’ among Cox’s family, friends, and strangers who are all working together to contribute to the values that inspired her life. 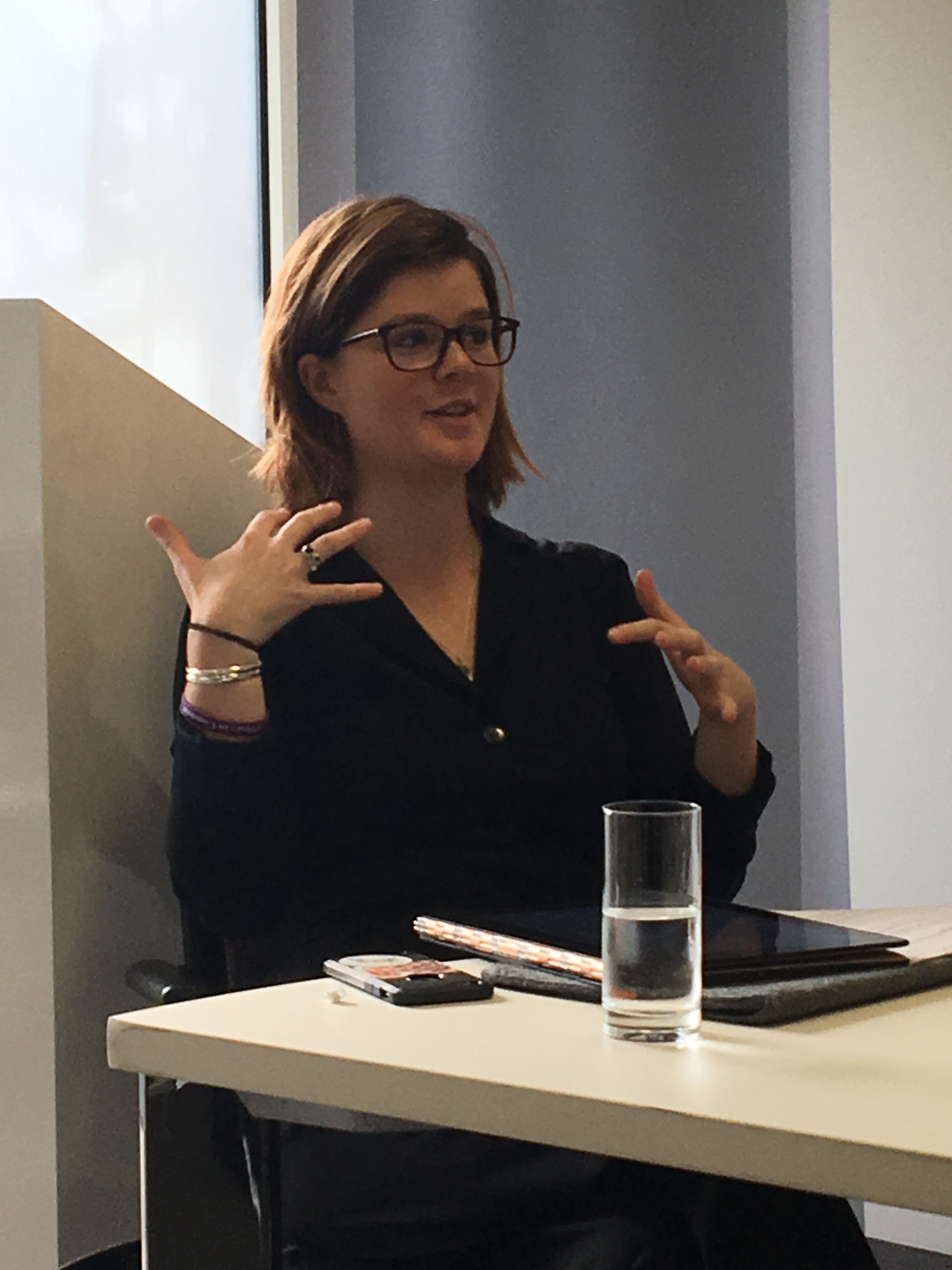 Lawrence highlighted The Great Get-Together Initiative, organized by the foundation, a weekend in June filled with neighbourhood celebrations throughout the country, all with the goal of bringing communities closer together. The initiative aims to ‘overcome hate with unity.’

The initiative, and the foundation as a whole, is trying to create a central message that local community organizations are able to disseminate.

In working to overcome the narratives of extremism and the perception of these narratives ‘being more common than they [actually are],’ Lawrence says it is essential to ‘use a language of community’ which can reach out and connect with a large part of the population of all backgrounds.

Sara Khan, CEO of Inspire, highlighted the risk of being politically correct and of discussing Islamist extremism as if ‘Muslims form a homogenous block.’ 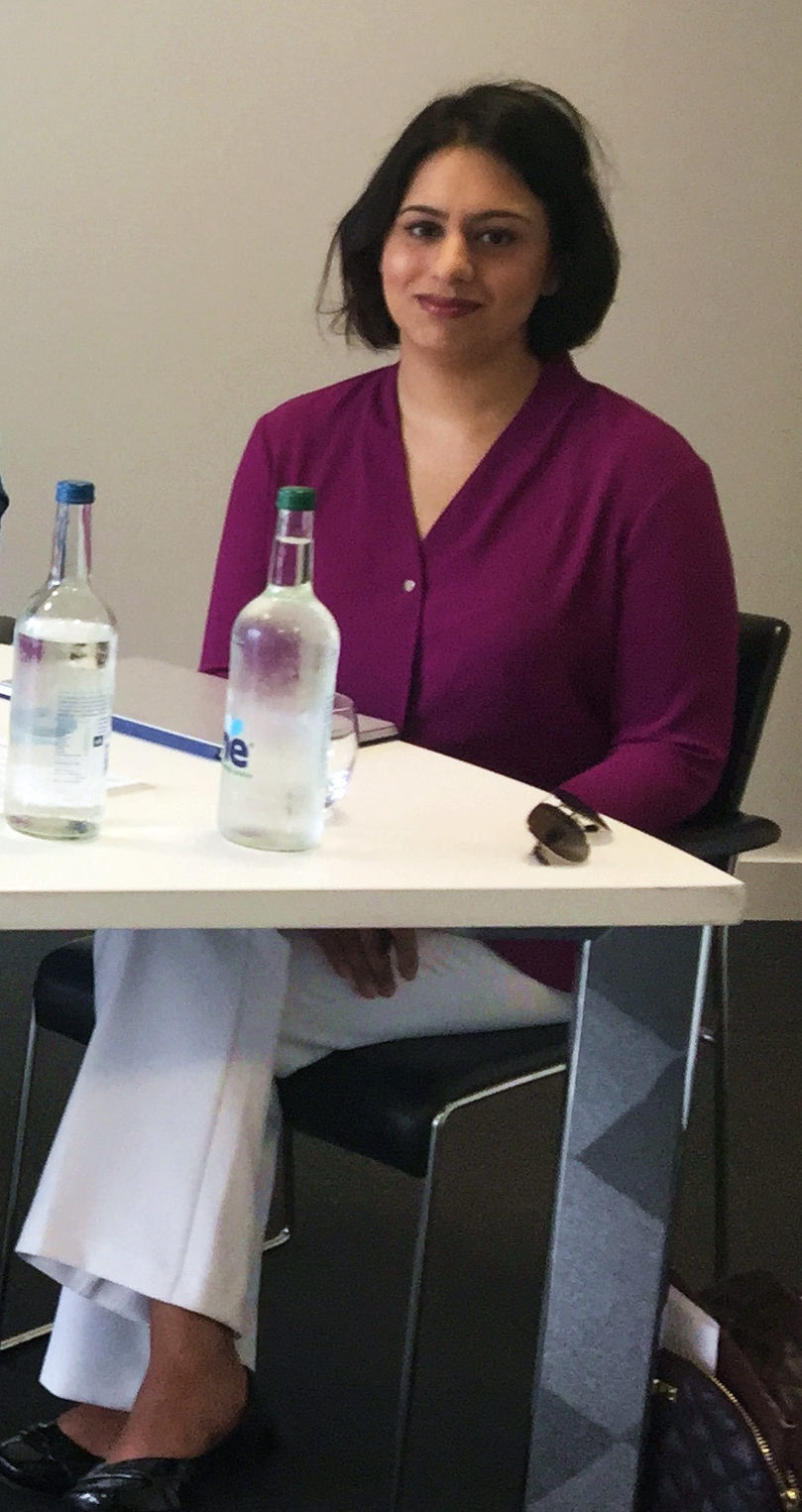 She argued that ‘tolerance to intolerance … with very little push back from civil society’ could actually be more harmful and allow an unrestricted space for hate to spread. Khan also countered that the pervasive fear of ‘causing offence’ promotes an ‘us versus them’ narrative and is counter-productive.

While she acknowledged that some funders find the fight against extremist groups like ISIS to be too risky, Khan stressed the importance of uniting against all groups ‘bound together by hatred towards human rights.’

She also expressed her concern that some young children have announced their support for ISIS or travelled to Syria, stating that, ‘the generation that we assumed would become the most integrated is clearly not happening.’

The final statement from the panel was made by Cathy Stancer, Director of Equalities and Rights at Lankelly Chase Foundation. 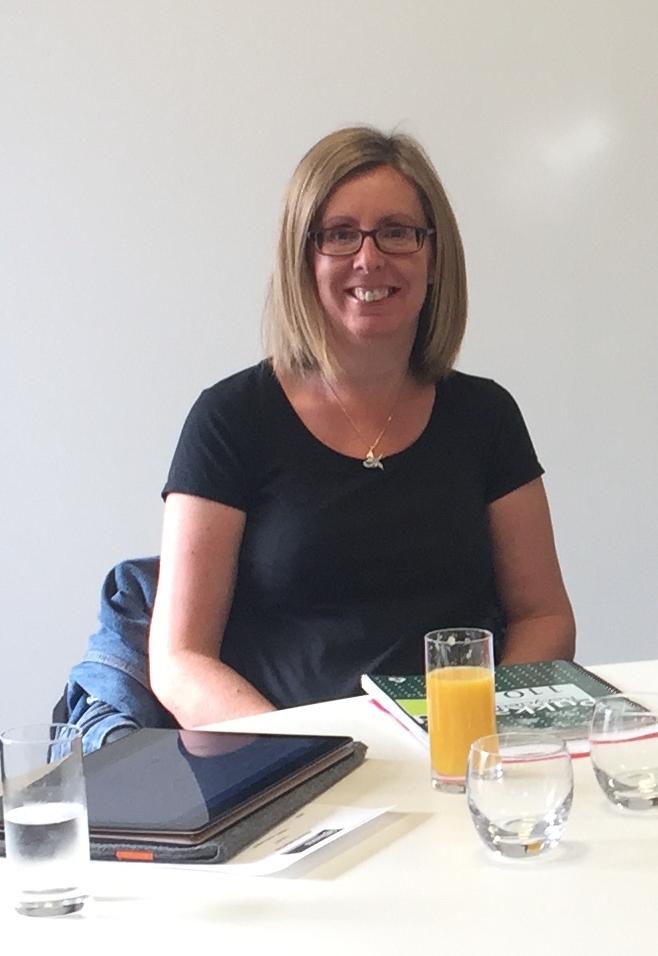 Stancer identified the foundation’s role as creating conditions that allow individuals and organizations to take action. She acknowledged that it is not only ‘people with lived experience’ who feel powerless, but that funders and foundations can also feel lost when it comes to tackling certain issues.

She believes that ‘people see themselves as part of an interconnected whole,’ and that the goal should be to establish spaces where ‘genuine exchanges’ can be initiated and be able to thrive.

A question-and-answer session followed the discussion. Celia Waring from CCLA referenced media coverage of the recent Grenfell Tower fire in London and asked panellists about the role of the media  in reflecting the human solidarity on display.

Khan stated that, while she believes the media has come ‘leaps and bounds,’ her main concern is social media. Philanthropy consultant Juliet Valdinger brought up the topic of risk aversion and the pressure that some funders face to not take risks. Stancer commented that locating allies ‘within the foundation world’ and discussing the ‘borderline of risks’ has helped her foundation.

Keidan closed the morning with some parting comments on risk, noting the dilemma for foundations. Taking risks and being bolder could potentially lead to accusations of foundations exerting undue influence. However, ‘if [foundations are] not risky enough, they’re seen as not challenging power.’

For more information on the relationship between philanthropy and solidarity, read the June 2017 issue of Alliance.

You can also watch the discussion here.

Sarah Sabatke is a student at the University of Missouri and is currently an editorial intern with Alliance.