Should philanthropy be doing better?

Welcome to the fifth Alliance Audio.
This is the latest in a new series debating key issues in philanthropy with guests from across the foundation world. 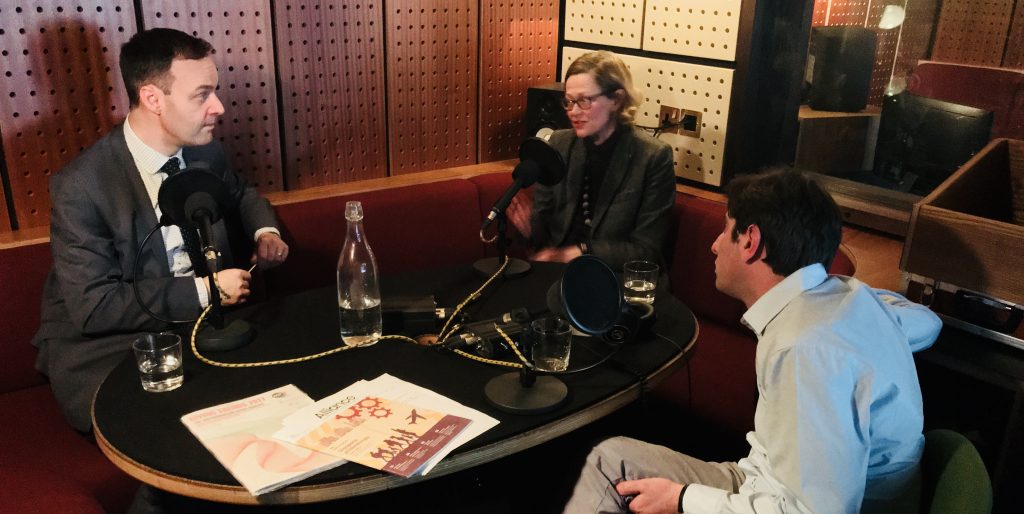 In the fifth Alliance audio podcast editor Charles Keidan hosts a discussion with Paul Ramsbottom of the Wolfson Foundation, and Carol Mack of the UK Association of Charitable Foundations.

In our last podcast Paul Streets of corporate funder the Lloyds Bank Foundation and Dan Corry of think-tank New Philanthropy Capital call on foundations to give more core funding to grantees, collaborate better with fellow funders, be bolder in their advocacy and, most of all, be much more transparent.

So should foundations do more to be – and be seen to be – transparent, trusted and effective? In short, should philanthropy be doing better?

Alliance editor, Charles Keidan discusses these questions with two prominent figures in the UK foundation sector, Paul Ramsbottom and Carol Mack. Carol is the CEO of the Association of Charitable Foundations, which represents the interests of British foundations. Paul is CEO of the Wolfson Foundation, one of the country’s largest foundations with annual grants edging £30 million.

A Revolution of Capital