10 things on my mind as a funder

Would donors be alarmed if they knew how much charities spent on foreign exchange fees?

Globally, the foundation sector has become a key agent of economic and social development, channelling private resources in the general interest. Its significance can be seen in its size, in the direct employment it provides, in the volunteers and trustees it mobilizes and in the annual investment it makes. Its role is also to draw attention to, and agitate for the solution of, issues of injustice – social exclusion, poverty, inequality, lack of opportunities and threats to human dignity.

In Spain, the sector is made up of a variety of organizations: some have an endowment, others fundraise from the public, while others carry out economic activities, all of them pursuing public benefit. Despite this heterogeneity, the overall figures show that Spanish foundations have made considerable efforts to alleviate the most pressing and urgent problems of their country’s citizens in the years of economic crisis, which has affected the Spanish economy for a longer period than in most other European countries. 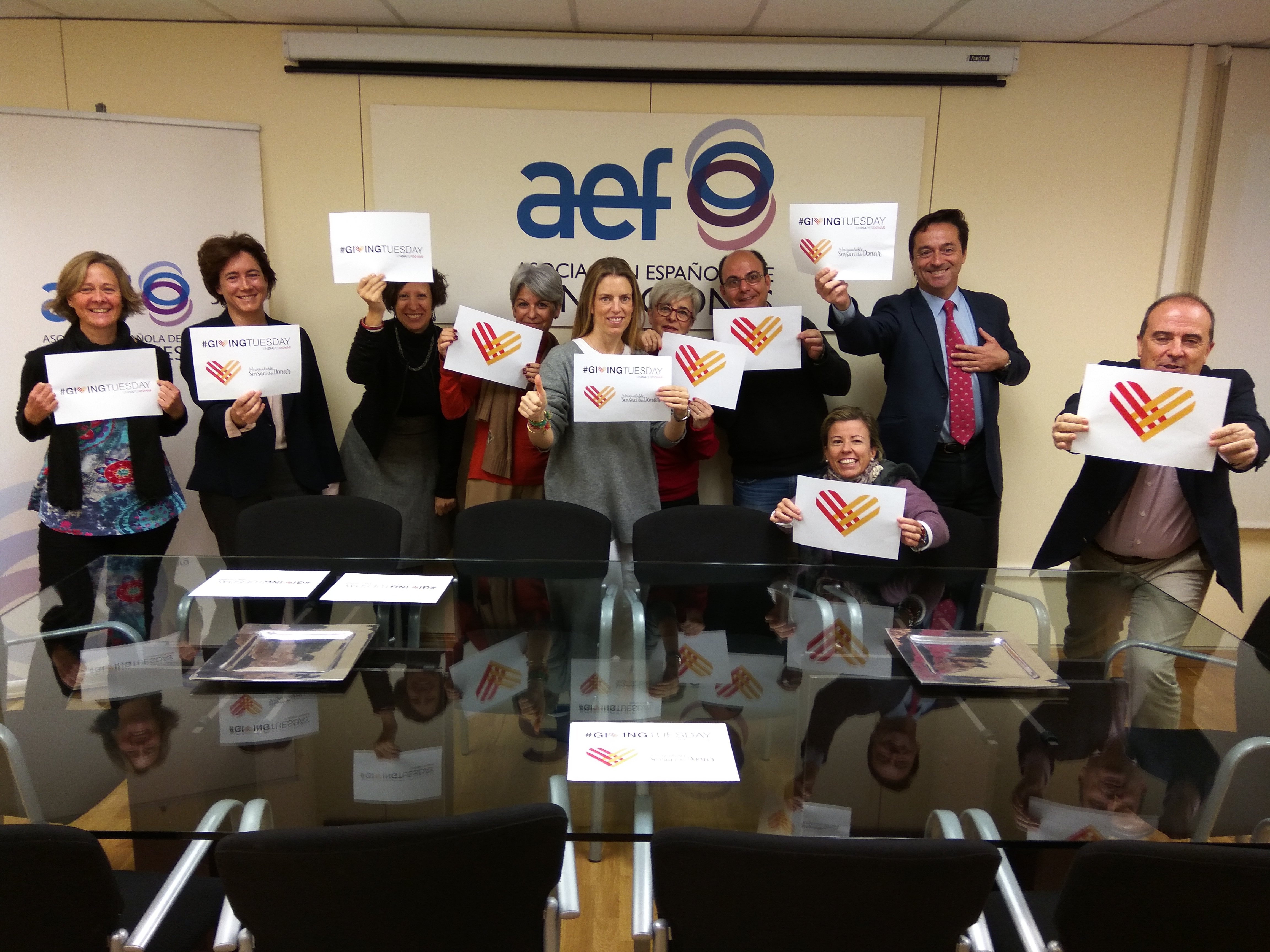 Some foundations have even decapitalized their endowment in order to meet new social needs, showing their commitment to society, their willingness to offer novel solutions and to contribute to the country’s social and economic development. Without this commitment, the impact of the crisis on Spanish society would have been worse.

Unfortunately, we do not have the necessary tools to understand and fully measure the impact of the whole sector. What we do have are indicators on some aspects of foundation activity that allow us to make the above observations. For instance, one of the worst effects of the financial crisis in Spain has been unemployment.

Some foundations have even decapitalized their endowment in order to meet new social needs, showing their commitment to society, their willingness to offer novel solutions and to contribute to the country’s social and economic development.

In this very direct respect, the foundation sector’s performance has been positive, with an annual average growth of 2.95 per cent in employment in the sector, in the years of the crisis, compared with an average annual decrease of 2.52 per cent in the rest of the economy. 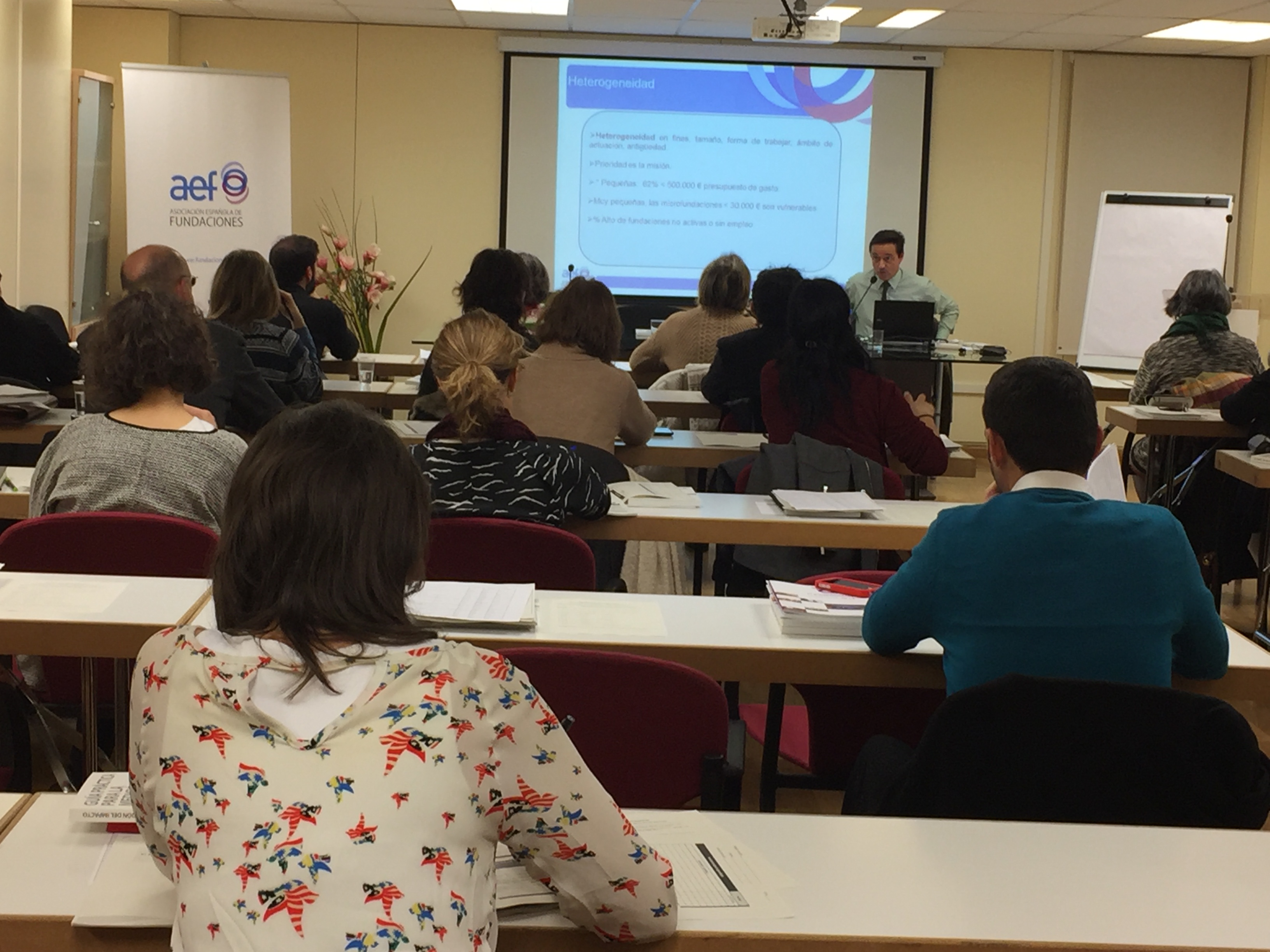 The 8,866 active foundations represent around 0.8 per cent of Spanish GDP. Looking at the source of their income shows that they are fuelled by the generosity of private citizens: only 15 per cent of their funds come from public sources.

However, small foundations comprise the majority of Spain’s foundation sector (54 per cent). Some 20 per cent have incomes lower than €30,000 a year, and these have been the most vulnerable in the crisis, with many disappearing – in 2008 they made up 35 per cent of the sector.

Research looking into why the Spanish foundation sector has so many small foundations could help to improve the situation. Possible causes might be legislation, from the legal framework for foundations to the administrative organization of the country, fiscal issues, or a combination of these. Without more information, it’s impossible to tell.

In any case, the role of the supervising authorities has an important bearing on the health of the foundation sector, and the role of those authorities needs to be modernized and transformed from traditional supervision to supporting the increase in foundations’ impact.

As in many other countries, foundations in Spain are becoming subject to greater scrutiny and demands for transparency than previously. They accept it is a legitimate request and responding to it is crucial to maintaining the public trust and support needed to carry on their activities. The Spanish Association of Foundations (AEF) has long promoted this idea among its membership, providing the tools and continuously looking to help members to increase their professionalism, work more closely together and measure of their work.

Rosa Gallego is director for international relations at the Spanish Association of Foundations and DAFNE chair. Email rgallego@fundaciones.org

Shading in the blanks on the philanthropy advice map