2015 is a critical year for gender equality. It is 20 years since the Beijing Declaration and Platform for Action, where women’s rights were finally formally recognized as human rights and progress on gender equality was boldly affirmed. 2015 was also the deadline by which the United Nations and world leaders committed themselves to achieving the Millennium Development Goals (MDGs), which included targets for gender equality as well as for many issues that have a big impact on women such as poverty, and maternal and newborn health. Just as importantly, this year we will see the introduction of the new Sustainable Development Goals (SDGs). How can we ensure they achieve a significant lasting impact on women and gender equality?

As we prepare to mark these significant milestones, it is time to reflect and ask ourselves how much progress has been made. The answer is that there has been progress, but it has been patchy and uneven. Even as we see the introduction of new laws to protect women – for example this year’s first-ever domestic violence law in Lebanon and Malawi’s legislation to ban child marriage – there is still a great deal to be done to realize the world we want. After more than a year, over 200 girls who were kidnapped from their school in northern Nigeria have still not been found and the world has largely gone silent. Women are being used as weapons of war in conflicts from Iraq to Ukraine to Syria. One in three women suffers physical and sexual violence; an estimated 222 million women don’t have adequate access to reproductive health care; and nearly 50 per cent of the world’s working women are in vulnerable employment unprotected by equal labour laws and practices. 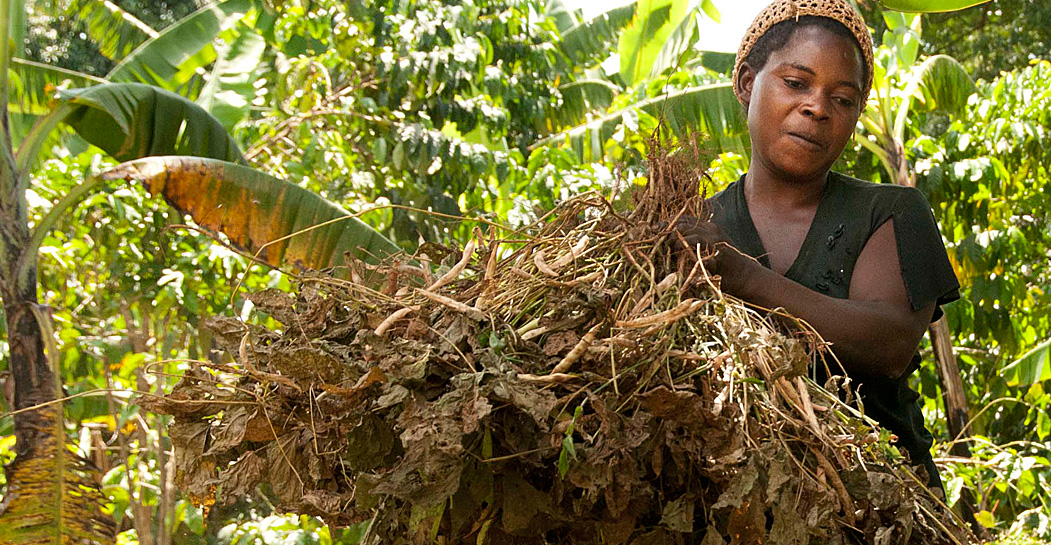 It’s time to ensure that women’s and girls’ voices are heard, and that gender equality is emphasized in the Sustainable Development Goals.

So how do we do this?

First of all, empowering women and girls at the grassroots level is crucial if we want to make gender equality a reality, and this needs to be a central tenet of the SDGs. This means ensuring that grassroots women’s groups have the money they need to drive change in their communities and hold their governments accountable for achieving gender equality.

‘It’s time to ensure that women’s and girls’ voices are heard, and that gender equality is emphasized in the Sustainable Development Goals.’

Second, we need to heed the loud call from the women’s movement for a standalone goal on gender equality in the SDGs. It is critical that gender equality is elevated to the same status as goals like ending poverty, building resilient infrastructure, and taking urgent action to combat climate change. Proposed SDG 5 to ‘Achieve gender equality and empower all women and girls’ answers this call with bold language that emphasizes the importance of gender equality and recognizes that empowering women and girls results in meaningful social change. The goal has the potential to dismantle longstanding discrimination and address critical areas such as child and forced marriage, female genital mutilation (FGM), equal rights to earn and inherit property, and women’s engagement in peace and security processes. If it is to live up to its bold language, the proposed goal must have ambitious and comprehensive indicators and targets. 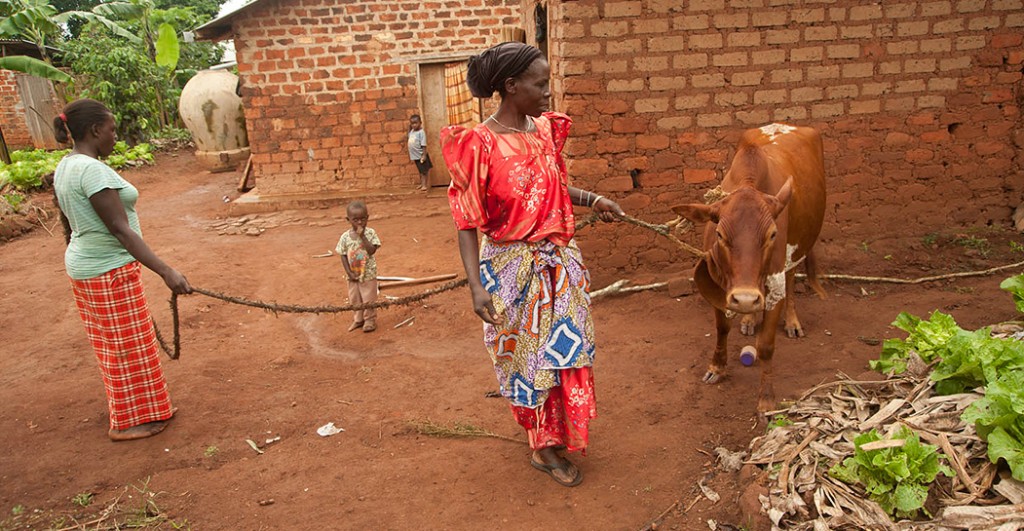 Third, the SDGs must reflect a broad view of gender equality and acknowledge the complex dynamics between different types of empowerment for women. We must recognize, for instance, that economic empowerment for women is critical to women’s leadership and to ending violence. Proposed SDG 2 to ‘end hunger, achieve food security and improved nutrition and promote sustainable agriculture’ could be achieved by ensuring women have knowledge of sustainable agriculture techniques and leadership skills. Global Fund for Women has seen this reality in practice through a farming initiative in Sub-Saharan Africa which has empowered 22 women’s groups to grow food like bananas and pumpkins. As a result, households that previously had only one meal a day now have three and women have increased their household income by up to 50 per cent. The benefits have reached beyond getting food on the table: women’s income has allowed them to pay for medical treatment for their families, send their children to school, and assume greater leadership roles within their communities.

Gender equality must be achieved in order to realize all of the SDGs. As we continue to work to drive gender equality and to incorporate women’s and girls’ rights in the post-2015 development agenda, we must remember that we cannot attain any of the SDGs without empowering, trusting, and investing in women and girls.

Musimbi Kanyoro is president and CEO of the Global Fund for Women. Email mkanyoro@globalfundforwomen.org

As the CEO of the 70th Anniversary Celebration of the birth of the United Nations Charter in San Francisco, California, the equality and empowerment of women and girls is the top UN Sustainable Development Goal #5 for the United Nations Association, USA, San Francisco Chapter. In collaboration with the interfaith community as well as academic and cultural institutions we continue to raise the status of women worldwide and applaud your extraordinary leadership. We will not forget the Girls of Chibok or any other displaced and abused women and girls.

Musimbi, you have said it all and Gender equality is the way to go to achieve SDGs. Poverty eradication can not be abolished if women remain illiterate, their rights are violated, denied and discriminated in property acquisition. We all know women play a big role in the society but their contribution is rarely recognized. For example if a woman has access to an income, the first priority is a health family and education for her children or her self. we must agree that if women remain voiceless, uneducated, no economic empowerment then we are far from eradicating poverty. Governments must come up with policies that affect women directly such as provision of funds to set up income generating activities, free or subsidized fee for medical care, promote not only primary and secondary education for women it should go a step further to acquire technical and entrepreneurial skills

Communities of practice and the multiplier effect