How to Fight Inequality (and why that fight needs you) 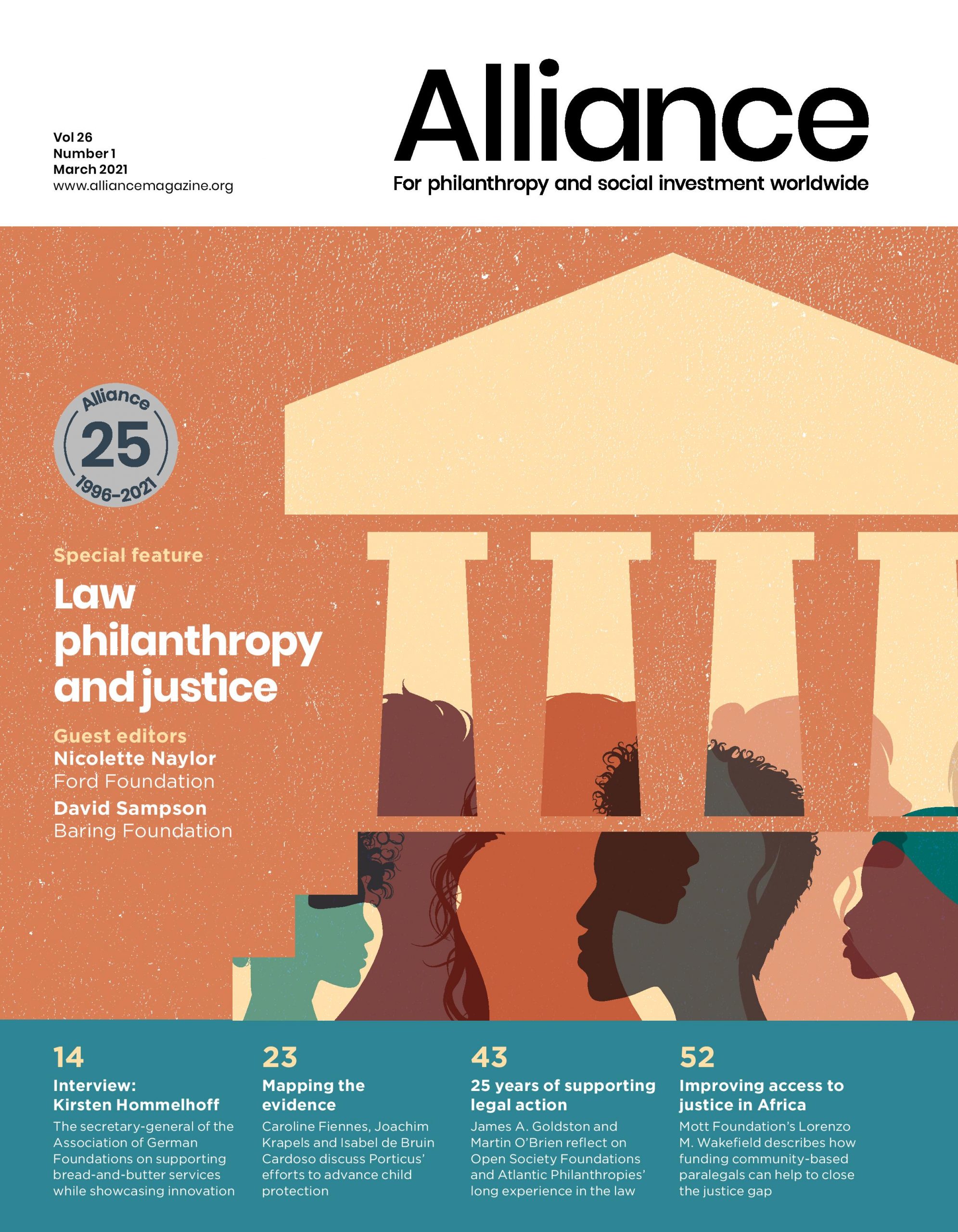 More effort needed on the supply side

Social Progress Index 2015 shows Scandinavians on top and US underperforming

Where are the foundation chief information officers?

Philanthropy and racial justice – can it be different now? 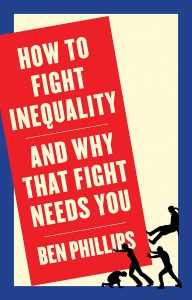 Inequality is ‘the meta issue’ we should all focus on, argues Ben Phillips. It is holding back progress on all other issues from poverty to climate change.

One of the first things he reminds us of in his short and accessible book How to Fight Inequality (and why that fight needs you) is that history provides useful signposts: inequality has been overcome in the past, and it will be again. He draws on the lessons from the Great Depression and the Civil Rights movement in the US, but it’s the story of Scandinavia that is most elucidating. He writes that until the early 20th century, there was grinding poverty in the region, and how, through the power of building rural collectives and unions, Scandinavia’s small farmers and workers were able to fight back. ‘What created the conditions… for the egalitarianism we see as so Scandinavian today,’ he argues forcefully, ‘was massive pressure from below,’ and the tactics for today should be to build collective power from below, not to convince the wealthy to let go of their power. Here, he quotes South African activist Jay Naidoo, who founded the trade union coalition which helped bring down apartheid… ‘It’s not about how brilliant your argument is… What matters is the balance of power between your side… [and] the side of the elite. The truly effective civil society organisations will be those that work out how to organise people in the twenty-first century.’

Phillips urges us to get beyond report-writing and evidence building. Instead, the latter part of the book provides some thoughts drawn from a wide range of case studies, such as the case of the Fight for 15 in the US that normalised the idea of the $15 minimum wage. He talks about how to foster capacity, collective leadership and coalition building. ‘We are… not suffering from a dearth of ideas about what a government committed to tackling inequality could do. The key challenge now is how to make such change possible.’

Philanthropy Revolution: How to inspire donors, build relationships and make a difference