The Association of Charitable Foundations (ACF) has appointed Carol Mack as its new chief executive. 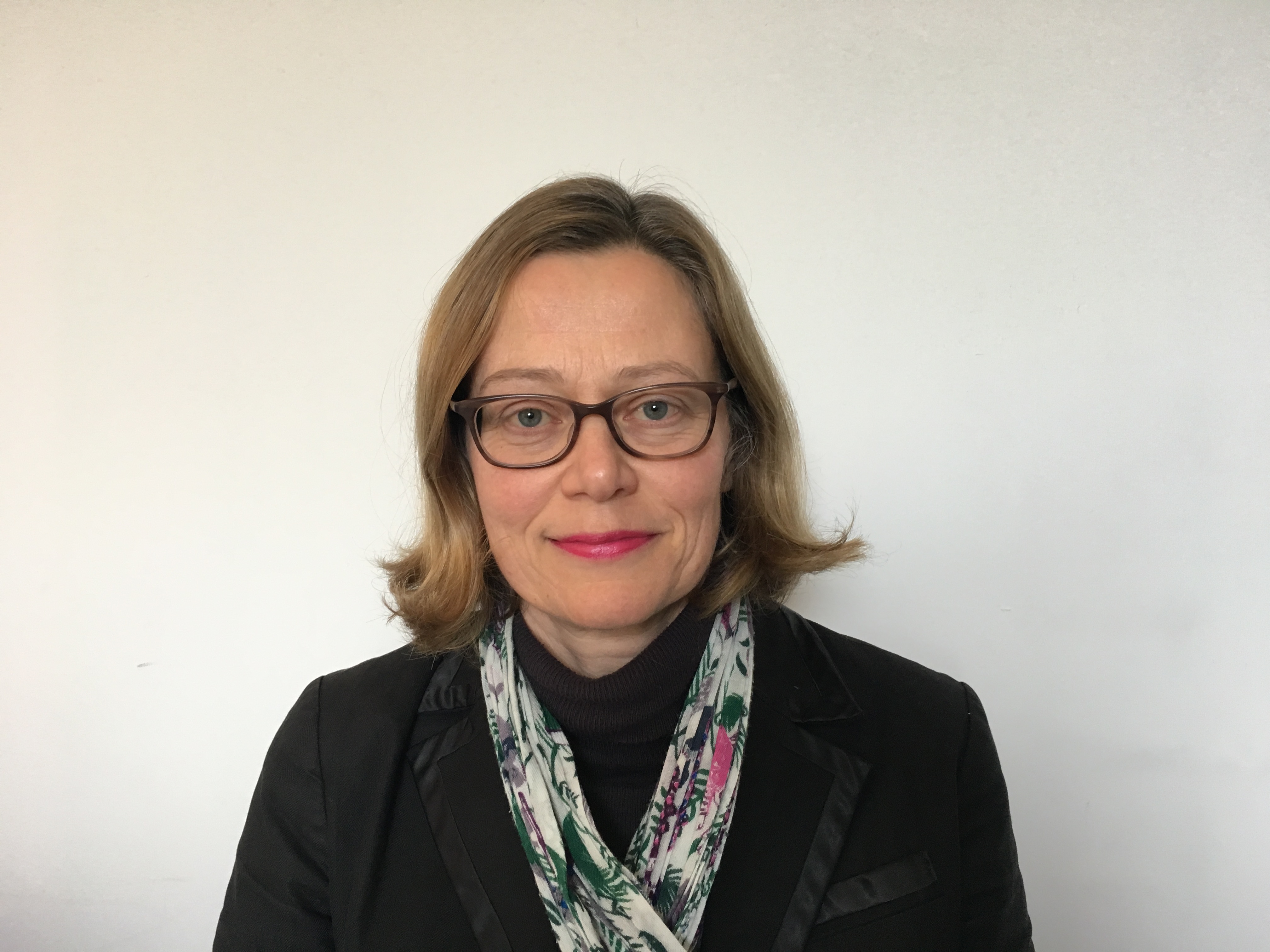 Carol has been appointed to the role following 12 years as the ACF’s Deputy Chief Executive, during which time she has been instrumental in the developing the organisation’s strategy, ensuring its financial stability and overseeing its growing influence as an advocate for trusts and foundations throughout the UK.

Carol commented:
‘I am both proud and thrilled to be taking up the role of Chief Executive at what is a key moment for the organisation, its members and the sector more widely. Effective foundations are essential to the health and diversity of civil society and I look forward to working on their behalf to maintain and enhance a policy and operating environment that supports their vital work.’

Carol will take up the post from December 2016.
Read our interview with outgoing ACF chief executive David Emerson, here.