Philanthropy has failed the people of Gaza 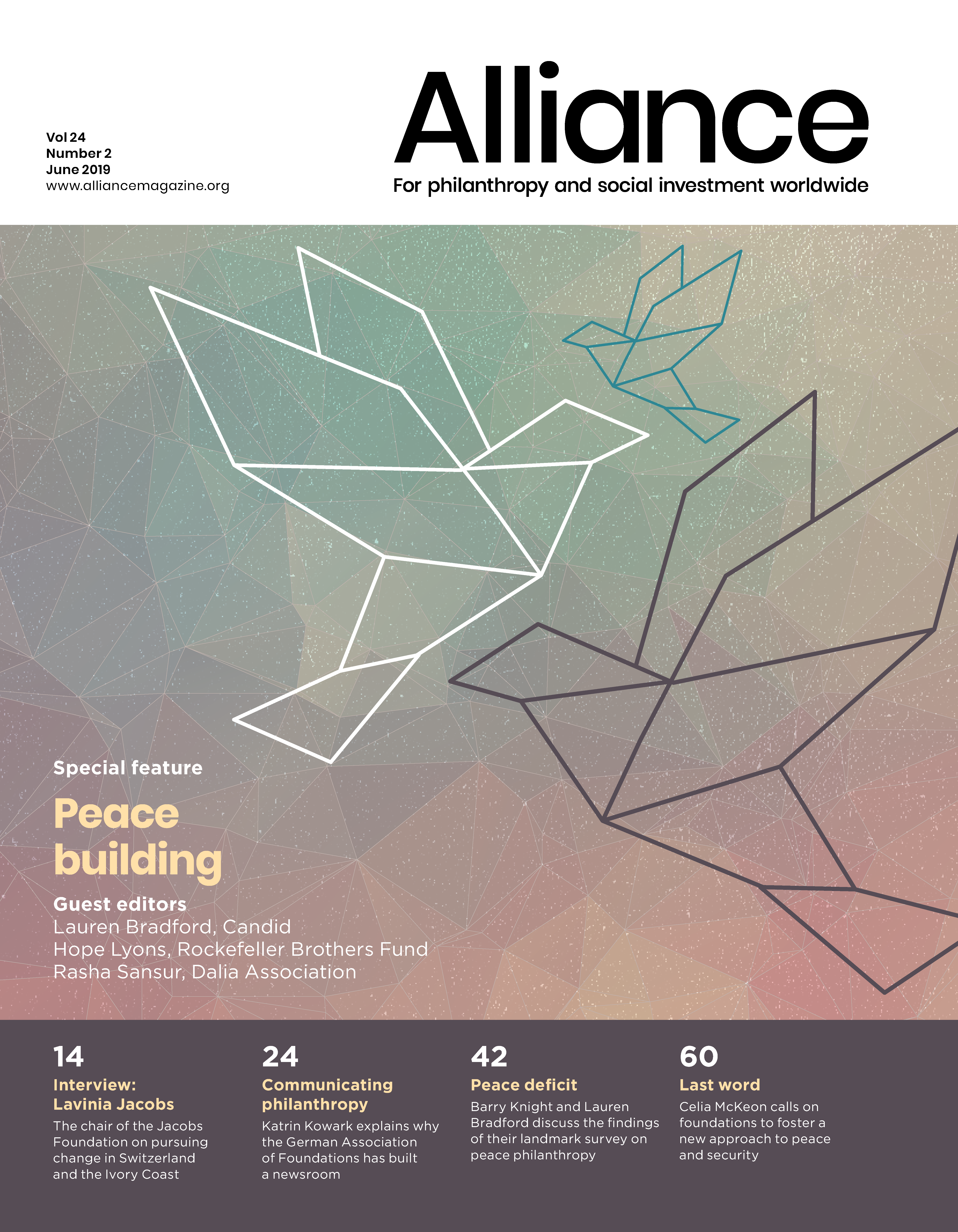 Dialogue with Jed Emerson on the Purpose of Capital

A decade ago, I visited the Gaza Strip. It was a few months after the end of Operation Cast Lead, Israel’s military attempt to contain the Palestinian group Hamas. 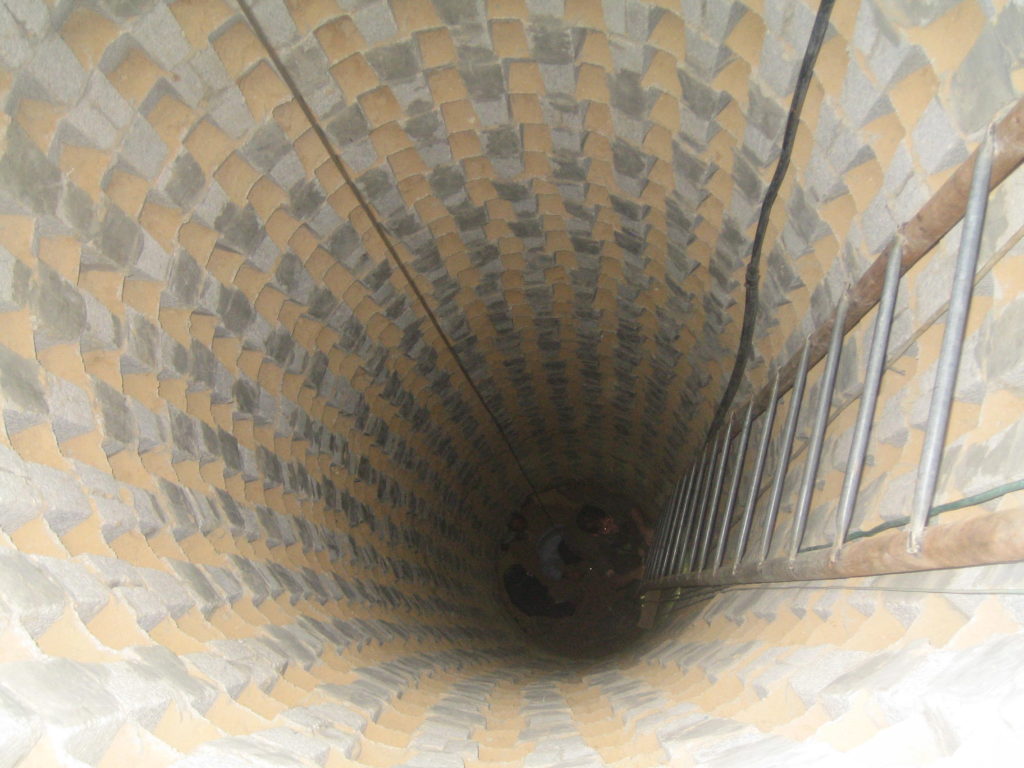 Climbing out of a tunnel at Rafah between Gaza and Egypt, July 2009

Few private foundations had travelled to Gaza since Hamas assumed control of the territory a few years earlier. Being Jewish and directing a British foundation with strong ties to Israel made the trip almost unprecedented. But I wanted to see the situation in all its complexity and meet some of the people affected by the conflict. Thanks to one of our grantees at the time, I was able to do that.

My visit included a climb down the tunnels between Gaza and Egypt which brought supplies to the blockaded population, conversations with local businessmen and families, briefings with UN teams, visits to schools and universities and, most challenging of all, meeting with Hamas officials.

I was greeted with a mixture of enthusiasm and disbelief. Many expressed gratitude that I had taken the time – and the risk – to find my way to Gaza rather than remain in the relative comfort of Tel Aviv just a few miles up the road. But it was also remarked that the visit would help dispel myths and disarm anti-Jewish prejudice by showing the possibility for interaction between people who might usually be seen as parties to the conflict.

But some colleagues, especially in my own community, saw the trip as dangerous and deeply misguided. For my part, as I climbed down those tunnels and sat in those meetings, I felt like I was on the frontiers of philanthropy. Both its potential and risks flashed through my mind.

It was foundation colleagues – some of whom are profiled in this issue – with a history of working in conflict zones who encouraged me to keep going. They saw it as a good example of philanthropy for peace-building. Looking back, so do I.

But ten years on, it still seems that peace-related philanthropy, in Gaza and elsewhere, remains the exception rather than the norm. Less than 1 per cent of philanthropy is allocated to these issues and direct support for peace-building is only a fraction of that percentage. That’s despite calls for foundations to use their limited accountability to take risks.

Of course, such efforts are challenging and can do harm. For example, those involved in promoting peace between Israel and Palestine are often accused of forestalling justice for Palestinians, given the lamentable record of the peace process.

But there is clearly more that philanthropy can do despite or perhaps because of the challenges. This issue of Alliance celebrates the potential to do more to pursue peace around the world. I hope that the thoughtful contributions to this issue will encourage others to apply their own resources in the service of a more peaceful world.