Can art be a tool for social change? 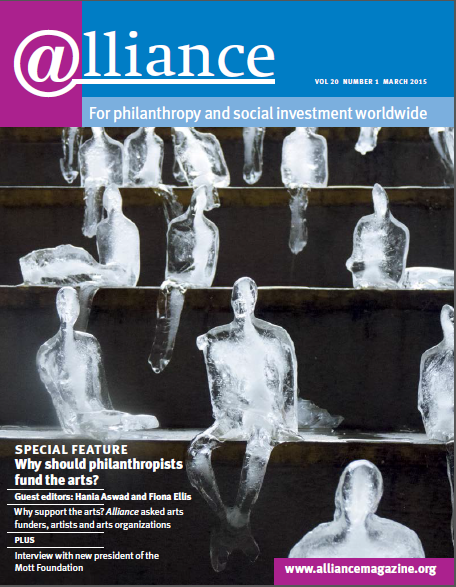 Traditions of giving in Confucianism

The arts can often be a powerful expression of a community’s voice and identity, especially when that identity has been repressed by years of oppression – as demonstrated in our work with India’s Dalit community. In Sanskrit, Dalit means ‘oppressed’ or ‘downtrodden’.

The Constitution of India classifies Dalits as Scheduled Castes. According to the 2011 census figures, Scheduled Castes constitute 16.6 per cent of India’s population; of these, about 76.4 per cent live in rural areas spread all over the country.

Recent years have witnessed the emergence of a new collective cultural consciousness among the Dalit community, voicing 2,000 years of repressed feelings and a sense of discrimination and injustice through vivid forms of art. Dying art forms have been revived, rare art forms popularized, new ones created. The most remarkable development of the Dalit cultural movement has been the reconstruction of a Dalit identity by reversing the symbolism of previously ‘defiled’ and ‘polluting’ objects and recreating them as positive symbols of pride. 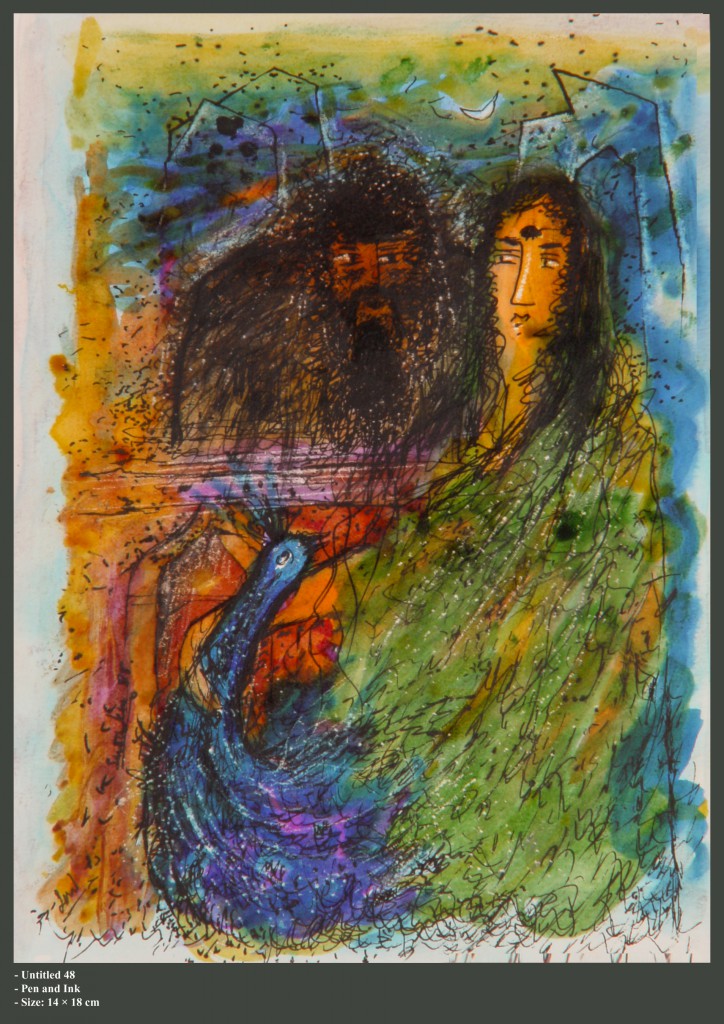 Perhaps the most critical point in this reformation of meaning and identity was when well-known Dalit artist Savindra Sawarkar pictorially represented a Devadasi woman[1] as the victim of an evil caste hierarchical system. In doing so, Sawarkar simultaneously challenged the inequality and injustice of the caste system and broke the historical silence of Dalits about their sufferings. His achievement also marked a victory in the struggle faced by Dalit artists to create space for their work in mainstream art in India.

The emergence of such artists as well as myriad forms of Dalit cultural expression – the revival of traditional Dalit crafts and the promotion of new ones; the rise of contemporary Dalit literature and Dalit theatre born out of the Dalit movement – is contributing towards building an identity that is proud, united and self-conscious.

as a means of communicating and dramatizing the condition of Dalits and second as a means of promoting Dalit identity, self-expression and pride. We have therefore built support for the arts and culture into our strategy.

The foundation has been supporting the use of cultural expressions in grassroots activism. Our partners on the ground have often employed the use of street-plays, song and dance as a strategy for building awareness and challenging prejudices. We run an arts and culture programme which provides grants and fellowships to Dalit artists and arts that have previously been denied recognition and space to grow, such as the ‘Godna’ art form. Perhaps most significantly of all, in March 2008 we staged a cultural festival called Utsav, a celebration of Dalit struggles against oppression.

While we still encounter resistance to acceptance of Dalit arts by mainstream arts in India, we remain convinced of the value of the arts in giving voice to the Dalit community and providing a platform from which to challenge deep-seated prejudices.

Advancing the cause of women through the arts: interview with Sarah Mukasa