Believe in the power of communities

WINGS Forum 2020: Focus not only on sharing generosity, but sharing power

The 2016 UN World Humanitarian Summit demonstrated a groundswell of voices with a clear message: that power is too far away from the people, and from the local and national first responders who are best placed to meet their needs. These voices came from people affected by disaster and from humanitarians alike.

In our globalized ecosystem, power imbalances and outdated control mechanisms are hindering effective joined-up humanitarian responses everywhere. Why? First, compliance with donor rules and risk management protocols is prohibitively expensive for local NGOs; second, NGOs can lack the capacity to deliver humanitarian aid effectively in increasingly complex environments; and third, donors have limited means to handle the transaction costs associated with so many local grant recipients. Ultimately, the governments and supra-national institutions that are the main sources of humanitarian funding are nervous about giving up their control. 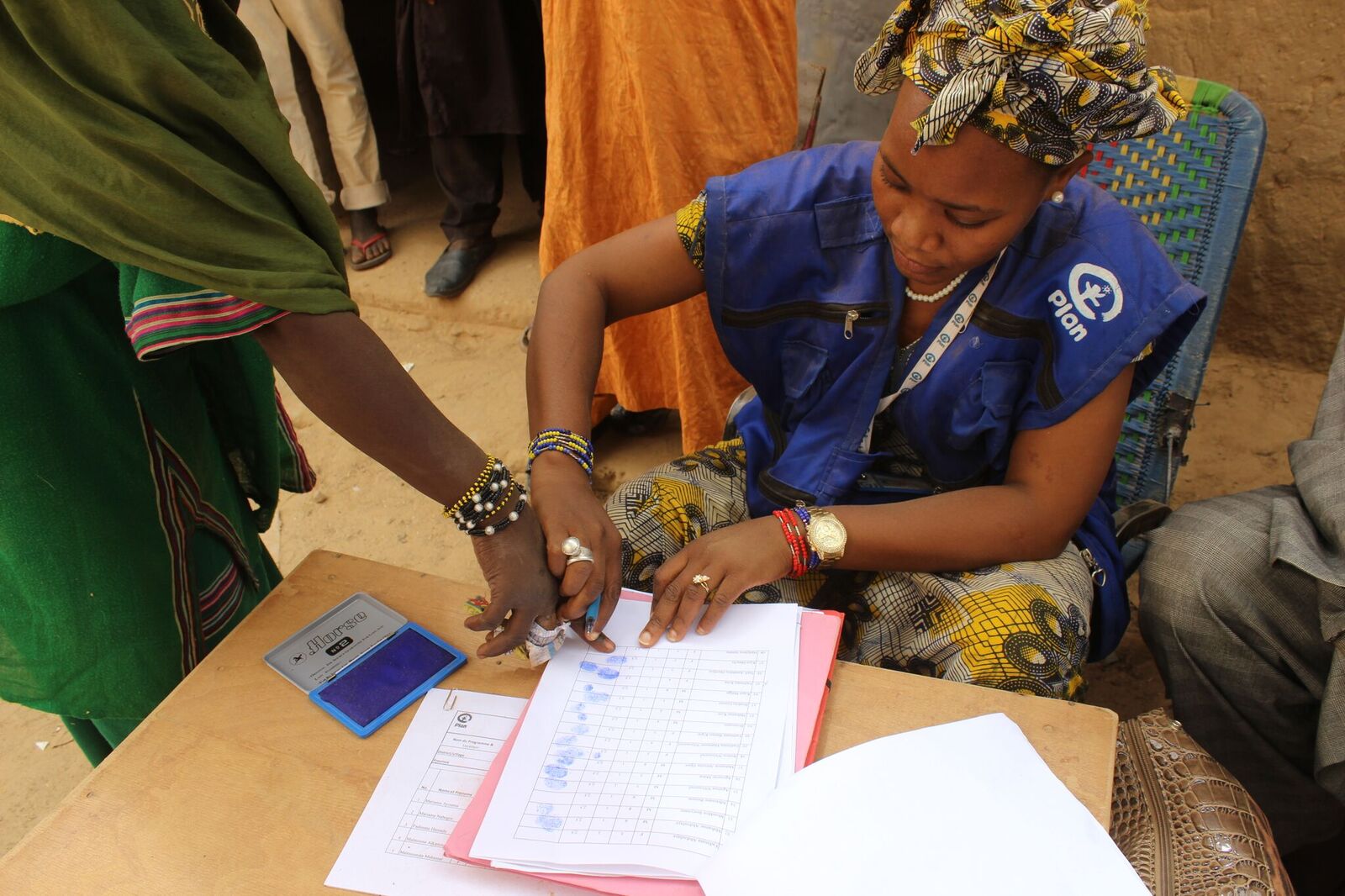 Start Network, through its members – 42 aid agencies across five continents – is tackling the challenge on all three fronts. It is running 13 disaster preparedness projects aimed at testing improvements in humanitarian financing, decision-making, capacities, planning and action across countries in Asia, Africa and the Middle East. This includes redefining terms or finding innovative ways of meeting donor compliance standards, and transforming the bureaucracy of national and international NGOs.

The current system creates limited incentives for organizations to work collaboratively and the 13 projects foster connectivity between civil society and public and private sectors in pursuit of common goals. Being better prepared for resilience to shocks is also crucial to the projects, as are the needs of vulnerable groups. Too often, their power to act has not been recognized and, as a result, they are excluded from crisis response. We are challenging long-held notions of where capacities lie in all parts of humanitarian action.

Too often, their power to act has not been recognized and, as a result, they are excluded from crisis response. We are challenging long-held notions of where capacities lie in all parts of humanitarian action.

The Start Fund is another step to shifting power. With support from British, Dutch and Irish governments, this pooled fund rapidly delivers support to people in smaller-scale emergencies. Crucially, all decision-making is delegated: a members’ committee decides whether to respond to a crisis alert, at arm’s length from the donors. Specific projects are selected in country, by local staff of international NGOs, and by national agencies and their local partners. By the end of 2016, the Start Fund will have created 12 more permanent national-level, standing decision-making groups for this purpose.

All this challenges the status quo – not only for big donors but also for the international NGOs who are accustomed to calling the shots. It is about sharing power more equally, which ultimately means ceding control. This may seem unpalatable to those unused to thinking outside the box of the current outdated system. It is time to stop fretting about control and to think instead about maximizing impact. Early generations of humanitarians sought neither power nor control, but impact. They measured this in lives saved and suffering spared – so should we, their successors.

Sean Lowrie is the director of Start Network. Email sean.lowrie@startnetwork.org

This article is a case study from Hilary Gilbert‘s article on durable development.