The power of more than one

The Liffman provocations: The chocolate philanthropist

Long-standing traditions enjoin Indians across religion, ethnicity and class to give without consideration of return. ‘One who enjoys abundance without sharing with others is indeed a thief,’ says the Bhagavad Gita, a 700-verse Hindu scripture.

Even before the Companies Act, 2013 prescribed norms for philanthropic contributions from Indian corporate entities, businesses like the Tata Group had established reputations for social investment that compared favourably with the highest global standards. Millions of non-profits, most supported by individual contributions, make India’s ‘retail’ philanthropy sector, diaspora giving and festivals of giving like Daan Utsav the envy of fundraisers across the developing world. 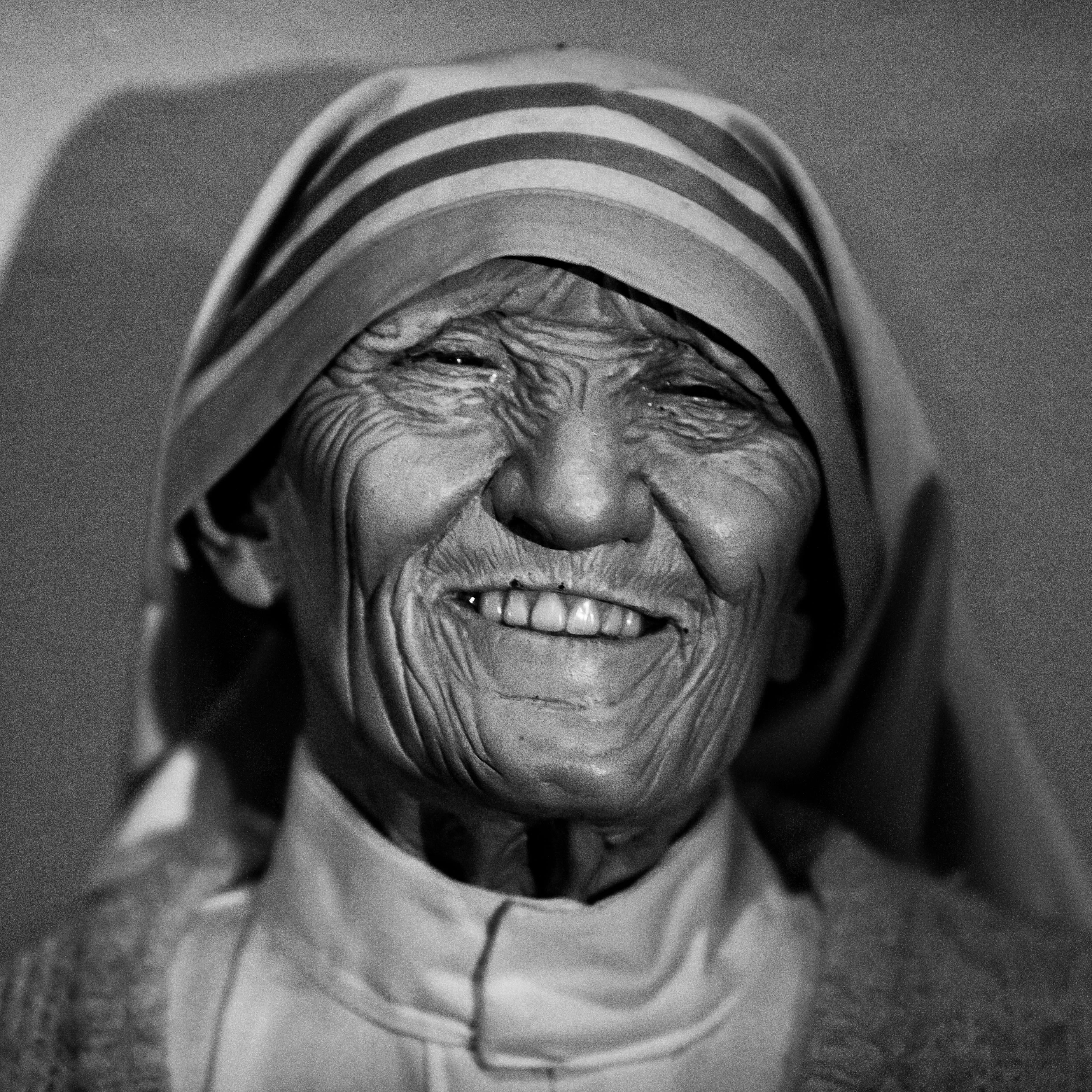 The Centre’s Mother Teresa Fellowship provides graduates seeking to build a career in the social sector with financial and non-financial support.

Despite its apparently thriving state, Indian philanthropy has been little studied and sources of reliable data about it are few. This is about to change. In 2016, the founders of the Ashoka University (a new, non-profit, philanthropically funded, liberal arts university near Delhi) set up the Centre for Social Impact and Philanthropy (CSIP) at the university.

Thus, an important new element is about to be added to the ecosystem of Indian philanthropy. Why is it necessary? Support services for philanthropy have been relatively scarce and largely under-resourced. Despite their pioneering good work, organizations like Sampradaan, Give India, Guidestar India, Centre for Advancement of Philanthropy, AccountAid and others have relatively small footprints.

Indian organizations like Dasra, and international consulting firms like Bain and Bridgespan, have recently made inroads in research, strategy consulting and knowledge-building for the sector and the new corporate social responsibility (CSR) requirements have spawned a number of players providing training, consultancy or audit services.

There are two other considerations that make independently gathered and rigorously interrogated data important. First, fuelled by the rapid economic growth of the past two decades and its burgeoning fortunes, Indian philanthropy is booming. Azim Premji, the first Indian to sign on to Bill Gates’ Giving Pledge, leads a growing cohort of IT and financial sector billionaires who have made substantial commitments seeking to redress the appalling economic and social conditions still prevalent in India. This is accompanied by greater emphasis on impact measurement and accountability from philanthropists, CSR departments and individual donors alike.

Second, as in so many other countries, Indian civil society faces a number of challenges. Some international donors have withdrawn or curtailed their operations in India due to hostility in the political environment, or due to political and fiscal compulsions in their home countries. A concerted narrative discrediting NGOs as inefficient, ineffective, unaccountable, or even anti-national, continues to gain traction. Activists continue to be harassed and intimidated by means legal and illegal.

The centre will facilitate platforms and networks aimed at encouraging norms, coherence, vision and voice in the sector. Its capacity building initiatives will focus on raising sector ambition, sustainability and talent.

Both of these considerations – one an opportunity, the other a threat – prompted the founding of CSIP. Supported by the Bill and Melinda Gates Foundation, Citibank and private philanthropists, the new centre aims to provide credible, accessible data to inform philanthropic decision-making and public discourse.

The centre will facilitate platforms and networks aimed at encouraging norms, coherence, vision and voice in the sector. Its capacity building initiatives will focus on raising sector ambition, sustainability and talent. Studies of philanthropic flows, the impact of changes in foreign funding and public perceptions of the sector are some of its the early research areas.

A collaboration with Harvard Business School and Dasra will bring Harvard’s popular Strategic Non-Profit Management programme to India in 2017. A knowledge platform, presently in design, aims to fulfil practitioners’ needs for focused, relevant learning. Simultaneously, CSIP is working with students and faculty at the Ashoka University and with other national and international educational institutions to develop curricula, faculty exchanges and mentoring programmes.

The centre’s Mother Teresa Fellowship provides graduates seeking to build a career in the social sector with financial and non-financial support. In partnership with leaders across India’s social sector and the academic resources within Ashoka University, the centre hopes to galvanize India’s philanthropic ecosystem towards greater impact, relevance, resilience and recognition.

Don’t neglect empathy in the pursuit of analysis