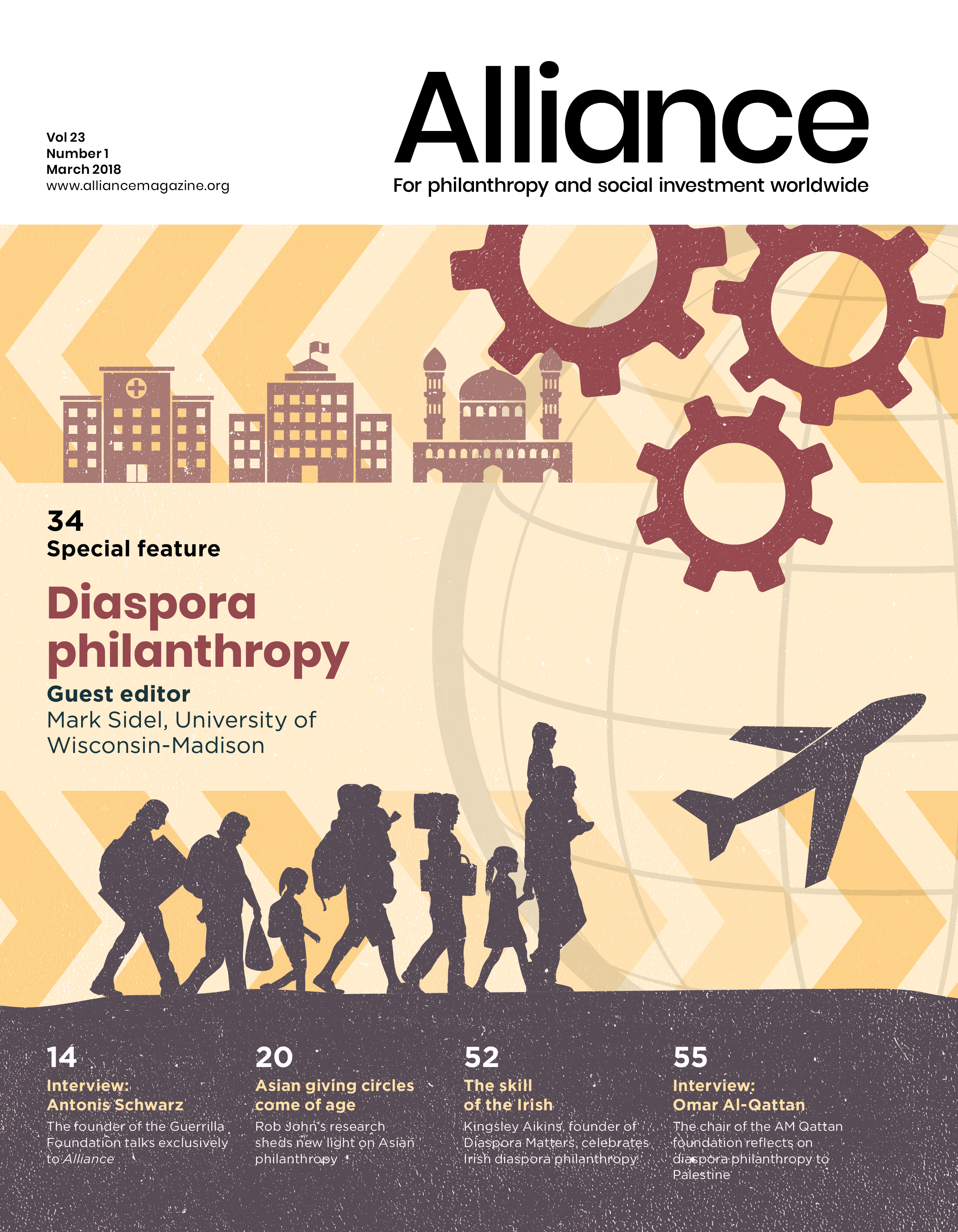 For equitable chances and gender diversity – let’s change the rules!

Infrastructure 2.0: The Future of Philanthropic Impact

According to the UN more than 244 million people now live outside the country they were born in, an increase of 41 per cent since 2000. A new geography has been created through migration: the state is defined by lines on a map, whereas the nation is a global concept. 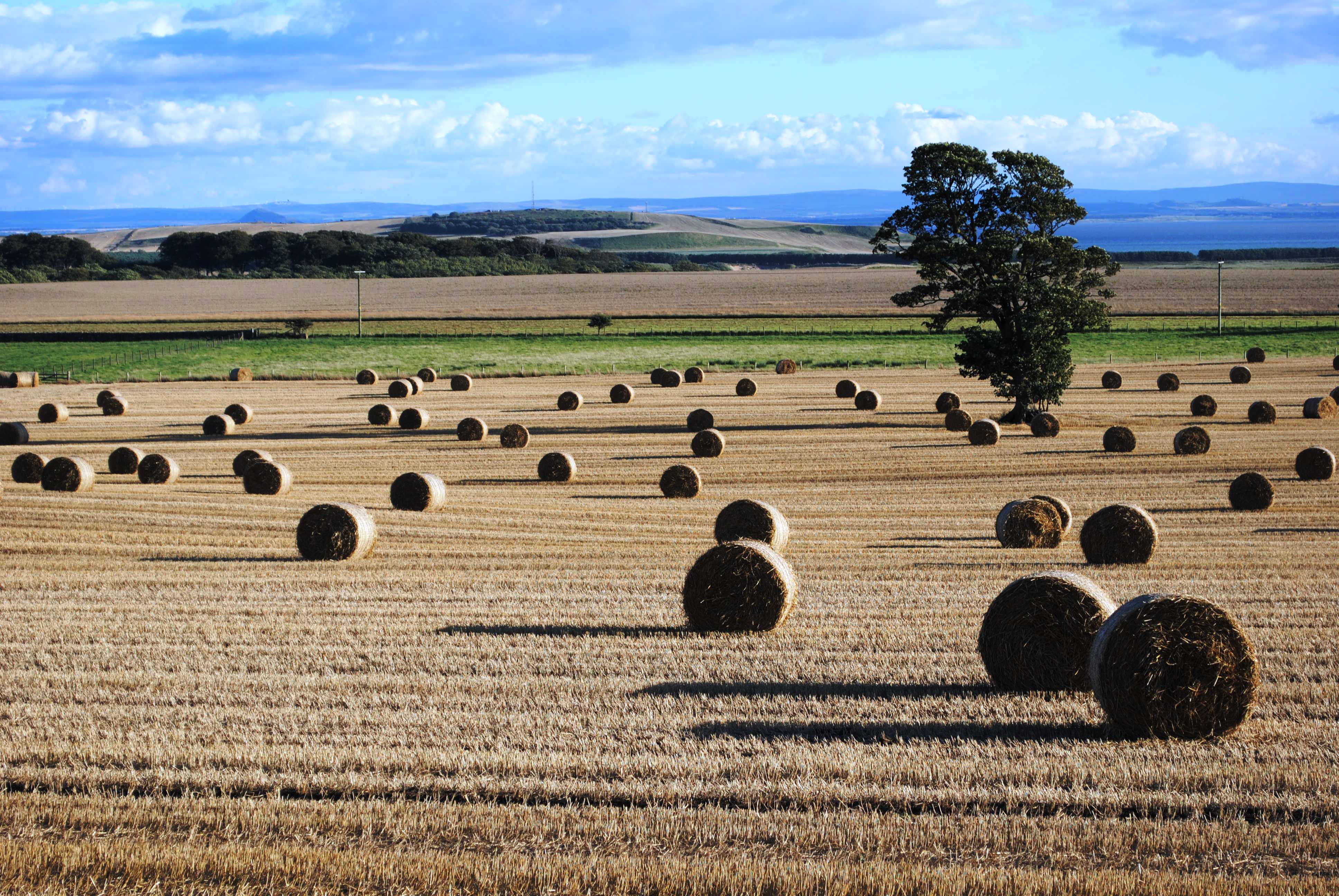 The ‘soft-power’ of diasporas can be harvested into hard impacts.
Photo credit: Fiona Shields.

Though diaspora is the product of migration, the two things are seen very differently.

Diaspora, on the other hand, is seen more positively and is attracting attention from governments, and diaspora capital is now taking its place in the policy and practice dialogues shaping the 21st century.

It can be defined as ‘the overseas resources potentially available to a country, region, city, organization or location and is made up of people, networks, finance, ideas, attitudes and concerns for places of origin, ancestry or affinity’.

There is a growing realization that those countries that lost the most to emigration are now in a position to benefit the most by engaging them and their descendants, and many countries are now seeking to put in place policies and programmes to convert their diaspora capital into practical projects.

Connectivity and the triple win
For members of the diaspora to have an impact on their home country they don’t have to leave their host country.

There is a growing realization that those countries that lost the most to emigration are now in a position to benefit the most by engaging them and their descendants, and many countries are now seeking to put in place policies and programmes to convert their diaspora capital into practical projects.

They see them as influential bridges to knowledge, expertise, resources and markets. The objective is the ‘triple win’ that benefits the diaspora member, the host country and the home country.

Professor Anne Marie Slaughter of Princeton University, who has written extensively about diasporas, notes that the measurement of their power is connectedness and the countries and the regions with the most contacts can set the agenda.

It is all about connected clusters of creative people. Where you are from, she says, is where you can, and do, go back to and whom you trust and network with.

What can diasporas do?
Global capital flows have changed, too. Diaspora remittances now exceed $600 billion annually and experts say it could be more than a trillion dollars annually if all other private flows are included.

This is a considerable multiple of Official Development Aid (ODA) and underscores the role that families play both in sending and receiving remittances.

Diasporas are important conduits, facilitating the two-way flow of capital, ideas and people. One reason for the increasing interest in diaspora engagement is that governments now realise that diaspora equals jobs.

Diasporas can be an invaluable source of ‘soft power’ – the ability of a country to get what it wants through attraction rather than coercion. By implementing a comprehensive diaspora strategy this ‘soft power’ can be harnessed and converted into hard impacts.

An example here is Prime Minister Modi of India who has put the Indian diaspora at the forefront of his foreign policy, visits them constantly and galvanizes them by saying, ‘I give you a promise – the India of your dreams will be a reality in your lifetime.’

Through donor-advised funds and directed giving, the needs and interests of the donor can be accommodated in a tax-effective way. Diaspora members can bring best practice from other philanthropic organizations they are involved in and improve performance.

If migration continues to grow at the same pace as it has over the last 20 years, analysts predict that there could be over 400 million international migrants by 2050.

This will add fuel to diaspora engagement and will also see the emergence of new types of diasporas – from cities and regions, from companies and institutions and from entities like sports teams.

Technology will facilitate this development. What was once a niche interest has now gone mainstream. The only mistake anyone can make now is not to have a diaspora strategy.

What’s the difference between philanthropy and remittances?