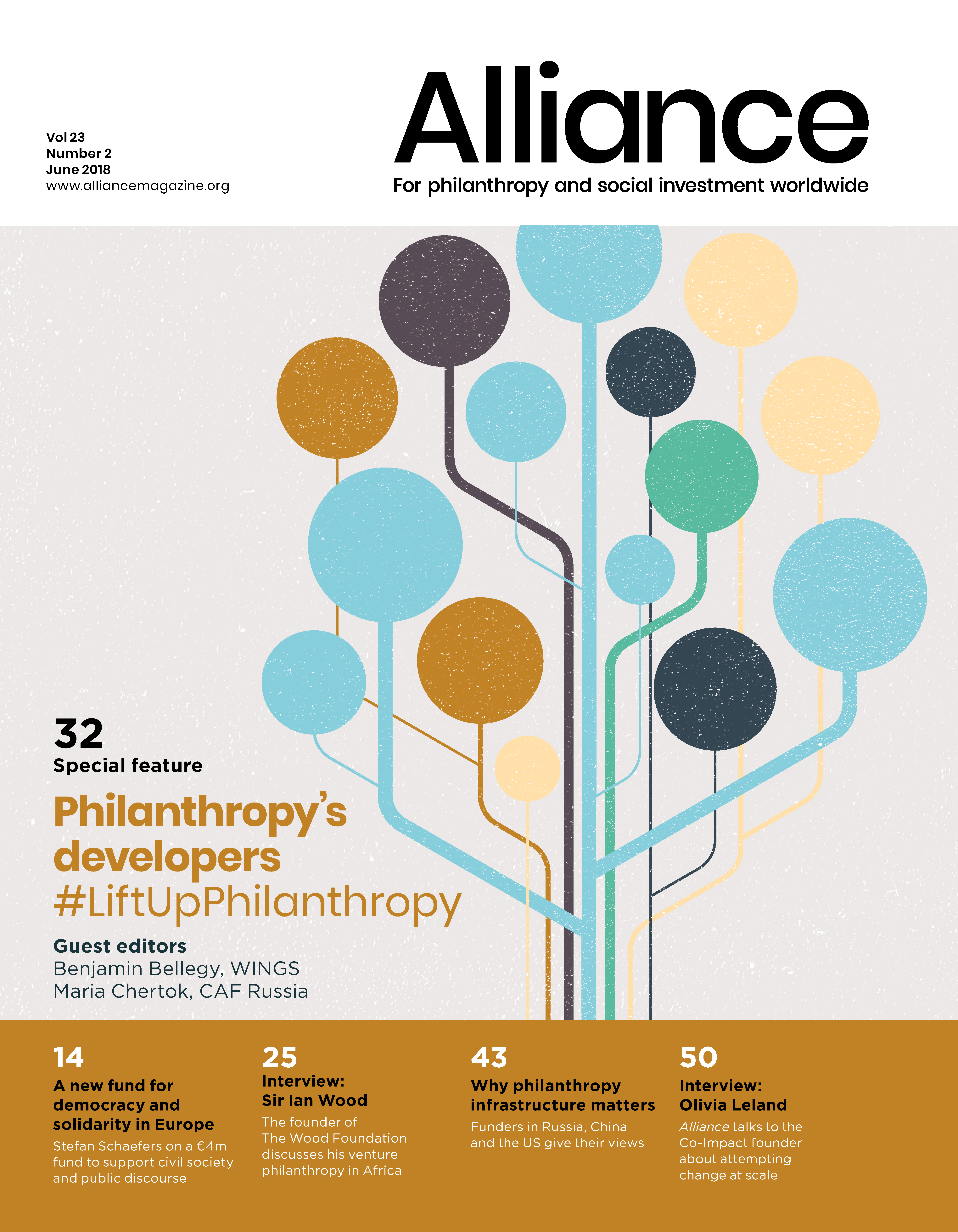 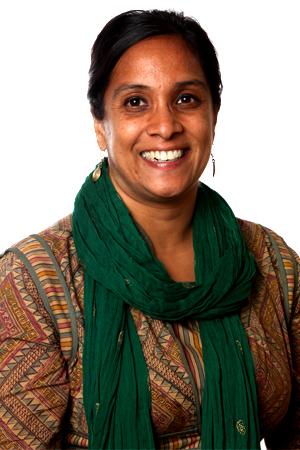 Neera Nundy, India
With a background as an investment banker, Neera Nundy became the founder and partner of Dasra in 1999, an organization that is perhaps the most critical component of the philanthropy infrastructure in a country underserved in that respect. Dasra uses research-led processes to build a more strategic philanthropy in India and to encourage the development of its non-profit leaders in education, health and livelihood creation. Nundy incubated the Dasra Social-Impact programme, an executive education programme for social entrepreneurs, enabling more than 500 social organizations to receive over $40 million in funding in the past 14 years. She played a pivotal role in engaging with USAID and Kiawah Trust to form an alliance that focuses on reproductive, maternal and new-born child healthcare and adolescent girls’ empowerment in India. She is an Aspen Institute Fellow and board member of Mann Deshi Foundation and Jaipur Virasat Foundation. In 2009, she launched the Indian Philanthropy Forum, a network of over 250 philanthropists and corporate foundations which enables dialogue and collective giving among its adherents. 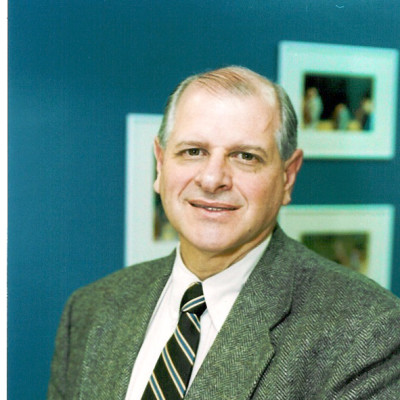 Marcos Kisil, Brazil
Originally a doctor of medicine, Marcos Kisil worked as a consultant to the Pan American Health Organization before becoming director for Latin American and Caribbean Programmes at the W.K. Kellogg Foundation in Michigan. In 1999, he left Kellogg to found the Institute for the Development of Social Investment (IDIS), one of Brazil’s key philanthropy support organizations which, in partnership with the Global Philanthropy Forum, holds the annual Brazilian Philanthropy Forum. The idea behind IDIS was to provide technical support to companies, communities, families and individuals who wanted to practise private social investment (the preferred name for philanthropy in Latin America) in a strategic and innovative way. IDIS also seeks to systematize models of social intervention that contribute to reducing social inequalities in Brazil. Kisil has also been involved in other infrastructure organizations, as a board member of the Brazilian Group of Institutes, Foundations and Enterprises (GIFE) and a member of the editorial board of Alliance and other publications. 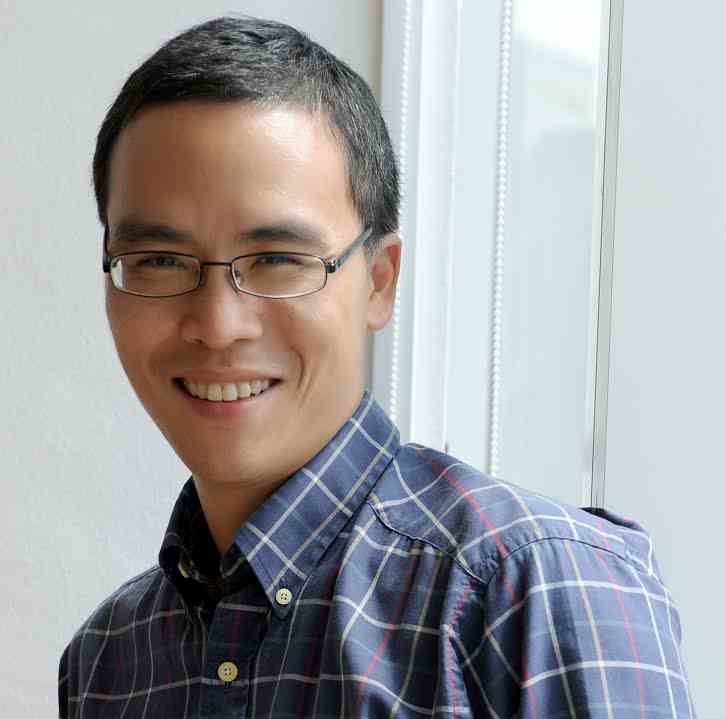 Laurence Lien, Singapore
Laurence Lien, who is both a donor (he is head of the Lien Foundation) and prominent in the development of infrastructure in South East Asia, served as CEO of the National Volunteer & Philanthropy Centre (NVPC) in Singapore from 2008-14. Under his leadership it became an important enabler and capacity builder for Singapore’s non-profit sector. Among many new initiatives at NVPC, Lien led the development of popular volunteering and donation platforms SG Cares and SG Gives, and the formation of the Centre for Non-Profit Leadership. He is also a board member of the Lien Centre for Social Innovation at the Singapore Management University. More recently, Lien was one of the founder members of the Asia Philanthropy Circle. His involvement with APC is a natural extension of his belief that exchange and collaboration are necessary to the fulfilment of the potential of Asian philanthropy. 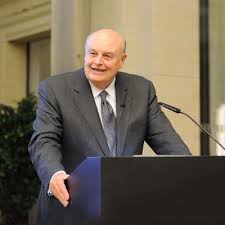 Bill White, US
Bill White was CEO of the Mott Foundation from 1976 until his retirement in 2014, becoming its chair in 1988. Under his leadership, Mott evolved from a primarily local to an international foundation. It also developed into a strong supporter of philanthropy infrastructure, becoming one of the few US foundations to provide significant funding for infrastructure outside the country (the others include Ford, Kellogg, Hewlett and the Rockefeller Brothers Fund). Among other commitments, White has been a long-time funder of WINGS and supported the European Foundation Centre in assisting the development of civil society in Central and Eastern Europe after the fall of the Berlin Wall and the collapse of Communist power in the region, work in which the Mott Foundation also assisted directly. He also serves on the boards of CIVICUS and the European Foundation Centre. ‘We can’t solve all the world’s problems – we don’t have the resources,’ he said in an interview with Alliance in 1999, ‘but by funding infrastructure we provide a way for individuals and groups to exercise their charitable impulses.’

Barry Gaberman, US
Few individuals have done more for the cause of philanthropy infrastructure than Barry Gaberman, both as funder and actor. During his time as senior vice-president at the Ford Foundation, he organized the first international meeting of associations of grantmakers in Mexico City in 1998, which went on to become institutionalized as Worldwide Initiatives for Grantmaker Support (WINGS). He has also served on the boards of the Council on Foundations, the Independent Sector, the European Foundation Centre, the International Fellowships Fund and the Foundation Center and is chair emeritus of the WINGS Board of Directors.

Quoted in a WINGS report earlier this year, Gaberman summed up the often ambivalent attitude of the sector towards its infrastructure organisations: ‘The public sector and the for-profit sector would never, never think of de-funding the support organizations for their sectors, yet when you come to the non-profit sector… there is such a grudging, a niggling commitment to funding the infrastructure that it’s embarrassing.’ 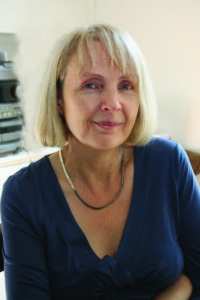 Known for her modesty, extensive knowledge of the sector, highest journalistic and ethical standards, and work ethic, she inspired support for a philanthropy media because she made people feel ownership of it – a considerable achievement by the editor of an industry outlet.

Under her editorship, Alliance established itself as a critical friend challenging us to question our assumptions, and to look at things from a different perspective. Hartnell continues to shape debate in the sector, authoring reports on global philanthropy for the Philanthropy for Social Justice & Peace network including first-in-kind working papers on India, Russia and the Arab region. She is also a co-founder of the Olga Alexeeva Memorial Prize for developing philanthropy in emerging market countries. 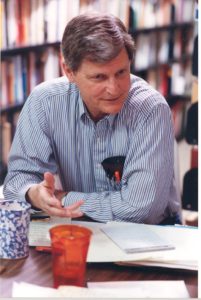 Robert Payton, US
Robert Payton was one of the founders of philanthropy studies as an academic discipline. Following terms as president of C W Post College and Hofstra University in New York, as a State Department official, ambassador to Cameroon and head of the Exxon Education Foundation, Payton, who died in 2011, became the first executive director of the Center on Philanthropy established at Indiana University (later to become the Lilly Family School of Philanthropy) in 1987. Starting from the preoccupation that, while programmes to train non-profit leaders and grantmakers had proliferated, to quote his obituary in the Chronicle of Philanthropy, these often ‘focused more on the “hows” of philanthropy than on its “whys”’. His aim was to redress the balance and to create a form of education in philanthropy which ‘emphasized the importance of obtaining a broad understanding of society rooted in the liberal arts’. With his former student, Michael Moody, he wrote Understanding Philanthropy: Its meaning and mission, which offers new ways of looking at philanthropy and in some ways lay the groundwork for its study. 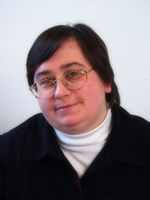 Olga Alexeeva, Russia
Olga Alexeeva was director of CAF Russia from the 1990s until 2005, when she became head of the CAF Global Trustees. A champion of philanthropy in emerging markets, particularly in Brazil and Russia, she founded the Foundation School and, in 2010, set up her own charity, the Philanthropy Bridge Foundation (PBF), to take forward the development of emerging-market philanthropy. Following her death in 2011, the trustees of the PBF established the annual Olga Alexeeva Memorial Prize in her memory, which honours those who have done most to promote the practice of philanthropy in emerging market countries. She was also a member of the Alliance editorial board and a frequent contributor to the magazine.