What makes a strong ecosystem of support to philanthropy?

Infrastructure 2.0: The Future of Philanthropic Impact

A new view of philanthropy infrastructure

Fitting the image to the spirit

Philanthropy is going through big changes. Its support infrastructure must assert itself now 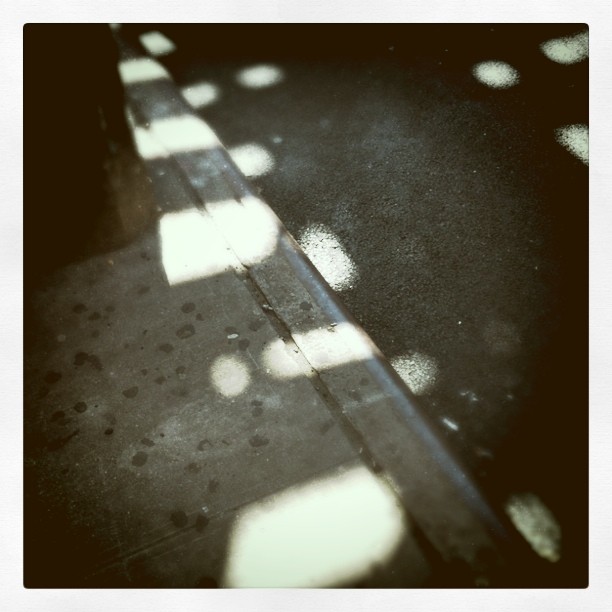 We are witnessing a step change in infrastructure development, in which an emerging variety of forms of infrastructure is beginning to play a much more complex set of roles in philanthropy worldwide. Photo credit: Reynir Hauksson.

As philanthropy grows in importance and extends into new areas of the globe, it is crucial to ensure that there is an adequate support system or infrastructure to enable philanthropy to take advantage of opportunities and to protect against threats. The purpose of this special feature is to develop a set of arguments that the support system’s role and place should be reimagined – for philanthropy’s own good.

It is commonplace to say that philanthropy is changing. This change is a result of external influences such as technological developments, the rise of middle classes in countries with emerging economies, the decrease of trust in institutions, governments’ drive towards limiting the space for independent action, and an acute feeling of global crisis and failing systems. There are also important trends in the philanthropy and development sector itself that broaden the field of philanthropy, such as the rapid growth of non-institutional philanthropy and place-based giving, shifts in the development and aid paradigm towards a stronger role for domestic actors and private resources, increased pressure for greater impact of giving on the gravest problems, as well as rapid development of various forms of giving in emerging market countries.

New actors whose specific purpose is to encourage philanthropy are emerging (fundraisers’ associations), while teaching and research institutions, impact measurement specialists etc, are influencing how philanthropic decisions are made.

It is important to define infrastructure not only as support for philanthropic institutions (foundations with paid staff) but as a response to a changing field. With the development of approaches such as social business and impact investment, the boundaries between philanthropic and commercial investment are blurring. Informal giving and social movements – crowdfunding and online platforms are two of the most obvious manifestations – are growing in importance. New actors whose specific purpose is to encourage philanthropy are emerging (fundraisers’ associations), while teaching and research institutions, impact measurement specialists etc, are influencing how philanthropic decisions are made. Taken together these create a new, more involved picture of the field.

You will notice that many of our contributors demonstrate the need for a cohesive, ecosystemic approach to infrastructure development that would enable better sharing of scarce resources, help to avoid duplication of function and foster collaboration towards common goals. Russian philanthropist and businessman Vladimir Potanin uses the analogy of a good hockey team. Elsewhere, the European Foundation Centre’s Hanna Surmatz provides a detailed analysis of how collaboration was critical to achieving progress in the Financial Action Task Force (FATF) case.

Such victories would not be possible without infrastructure organizations adopting a more active leadership role. This is a different attitude to the traditional view of infrastructure, which sees it as the invisible underpinning, like the electrical wiring in a building. Nowadays the most successful infrastructure players are vocal champions and thought leaders who foresee and actively build the common future for the philanthropic sector. Thumbnail sketches of people who have championed philanthropy development through infrastructure building reflect this trend.

Another response to this potential is the emergence of infrastructure which caters for non-institutional giving and is often non-institutional itself. It is frequently built on principles of social (hashtag) movements rather than traditional philanthropic institutions.

When planning this special feature we tried hard to balance western and northern viewpoints with perspectives from places where the philanthropic sector and the corresponding infrastructure is less developed. Although there is less infrastructure there than needed, those brilliant organizations which have emerged in the last two decades in Africa, Asia, Latin America and Central and Eastern Europe are working really hard to fill the gaps that restrict the potential of domestic philanthropy – organizations such as the China Foundation Center, the Centre for Social Impact and Philanthropy at Ashoka University in India and the Kenya Community Development Foundation.

And that potential is huge. ‘Were the world’s middle classes to dedicate just 0.5 per cent of their spending to charitable causes,’ says CAF’s Laying the Groundwork for Growing Giving, ‘it would amount to an astonishing $319 billion per year for much needed causes.’ Most of this growth is forecast in emerging economies, hence the vital role of those players who facilitate the development of giving and its application for the public good.

Another response to this potential is the emergence of infrastructure which caters for non-institutional giving and is often non-institutional itself. It is frequently built on principles of social (hashtag) movements rather than traditional philanthropic institutions and utilizes the benefits of digital technology – another layer of infrastructure we tend to overlook. The contributions of Rhodri Davies and Lucy Bernholz provide an exploration of this issue, with its benefits and threats.

We hope that this special feature will set out a ‘change-oriented’ intellectual agenda for the future of philanthropy infrastructure and open the debate about how we can sustain and grow it where it is most needed.