The power of film: interview with Sophie Leferink

International grantmaker Hivos is based in the Netherlands but funds in Africa, Asia and Latin America. It is, in the words of staffer Sophie Leferink, ‘a development organization based on humanistic principles’. Why, then, does it fund arts and culture, Fiona Ellis asked Leferink. 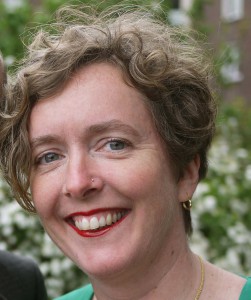 One of our focuses is expanding freedom of expression and supporting the development of open societies in which individual citizens feel empowered to address social, political and economic challenges. Supporting arts and culture is part of this freedom of expression, as is supporting alternative and critical views. Artists are often unique people who produce ideas. We also see culture as a binder, a mirror, a safe space – all these roles are important in society.

How do you respond to philanthropists who think arts and culture are self-indulgent?
That is quite a traditional view. The walls around the traditional arts sector have been crumbling. We are interested in those interdisciplinary, multidisciplinary initiatives that combine culture with media, with technology. The initiatives that foster topical dialogues. I don’t see the cultural sector as inward-looking or unrelated to our goals.

Do you have to convince your funding partners about your approach?
Some philanthropists do see the role and others less so. But if you look, for example, on an urban development level, the power of culture and creativity for social and economic growth and development is widely acknowledged.

In countries where we are active, which are not the low, low-income countries, you see this on a smaller scale. In Kenya, for example, the creative sector is increasingly acknowledged as economically relevant. And globally citizens show an increasing dynamic of do-it-yourself, taking the initiative, being disappointed by governments, institutions and even civil society organizations that have failed to address the global and local challenges that everyone is feeling.

So you see the creative sector is part of a new dynamic in society: there are social and creative start-ups popping up everywhere. It is really relevant for organizations like Hivos and partners like Open Society Foundations to tap into that energy and dynamic. It’s a logical step if you are focusing on empowering individual citizens.

Some philanthropists acknowledge what the arts can do but say the results come too slowly and for too few people. Do you agree?
I think the complexity of today’s world requires more than immediate or short-term solutions. At Hivos we support and promote film, which is very powerful for reaching broad audiences addressing important issues. For example, a film in Indonesia, The Act of Killing, brings a significant dimension to the discussion in that society about its history and people that played a role in the massacres.

Besides which you could also argue that change does not always emerge from mass movements. We need to keep up with and invest in the front-runners, the changemakers, whom others will follow later. 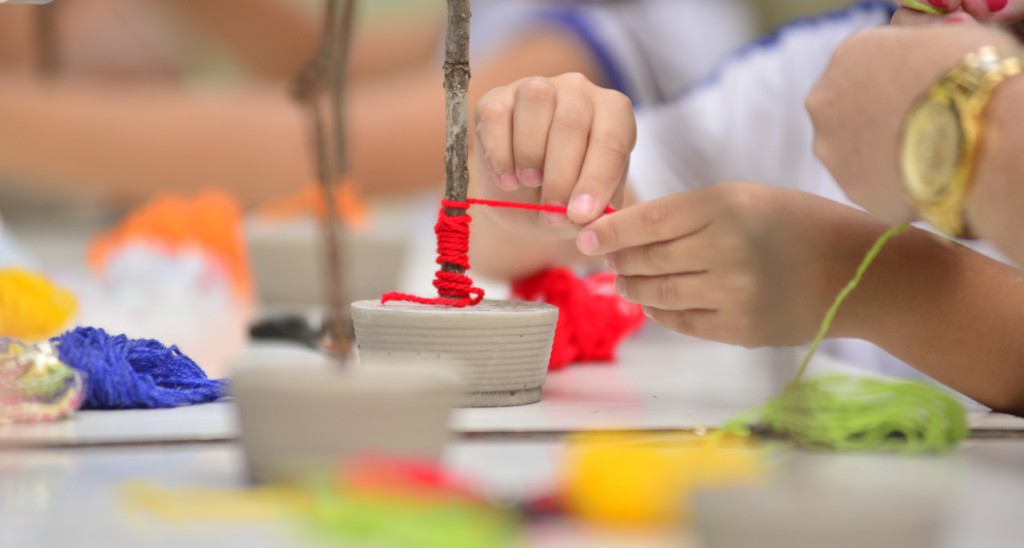 Six-year-olds creating small trees at a municipal school in Brazil. The teacher won the 15th Art Award in the Citizen School in 2014. The awards are supported by the Ioschpe Foundation.

Could you describe an arts project that you are particularly proud of?
It’s so hard to choose! Here is one: a new space we support in Kenya, called The Nest, has produced a film Stories of Our Lives, about being gay in Africa. Click here to see a trailer. The film was anonymously produced but when they presented it at the Toronto Film Festival in September 2014 the producers decided to come out. The film has been banned in Kenya but it is a major success. And that’s not an LGBT grant programme or an LGBT community working on it – it’s the artists in the creative space that decided to make this film. We’re really proud of The Nest for being so thought-provoking and making so many interesting interventions in Nairobi in a very short time.

I gather you’re integrating the arts and culture work into all your other programmes. What’s the thinking behind this?
We’re convinced that if we have an ambitious social innovation agenda, arts and culture should be part of it and we should make an effort to integrate it into our programmes and projects.

In fact this was already happening – almost no Hivos programme is without a cultural partner. Our cultural partners bring strong added value in raising the quality of what Hivos is doing. After almost 20 years of investing in the capacity development of the creative sector, we will move towards a broader definition of arts and culture, to include the creative industries – media and technology – but focusing on those initiatives that promote social inclusion, cultural diversity and human development as well as economic results.

Case study – The Birds of Revolution