When the US education system was created more than 150 years ago, fewer career paths required college degrees, the student population was far less diverse, and antiquated and destructive ideas about race, gender and disability influenced perceptions of whether a student could succeed. The system was built to direct a few students (typically those who were white, male and middle-class) toward rigorous learning experiences and therefore careers that sustained their privilege, while providing a basic education to the rest. This legacy still undergirds our education system today and, as a result, race and class remain the most reliable predictors of students’ academic achievements – even as our schools and nation become more diverse.

As I grew older, I came to realise how insidious the concept of colour-blindness could be and that ignoring the way racism shapes the social problems we grapple with doesn’t make them go away – it just makes the solutions we attempt to implement less effective.

For decades, philanthropic efforts to reform public education in the United States have focused on making students and teachers fit into the existing structure, rather than examining the whole system to understand why it was not producing the outcomes we want to see. That’s in part because philanthropy in the US is white-dominant, and the ways many philanthropists perceive the system have been shaped by our own experiences of it. 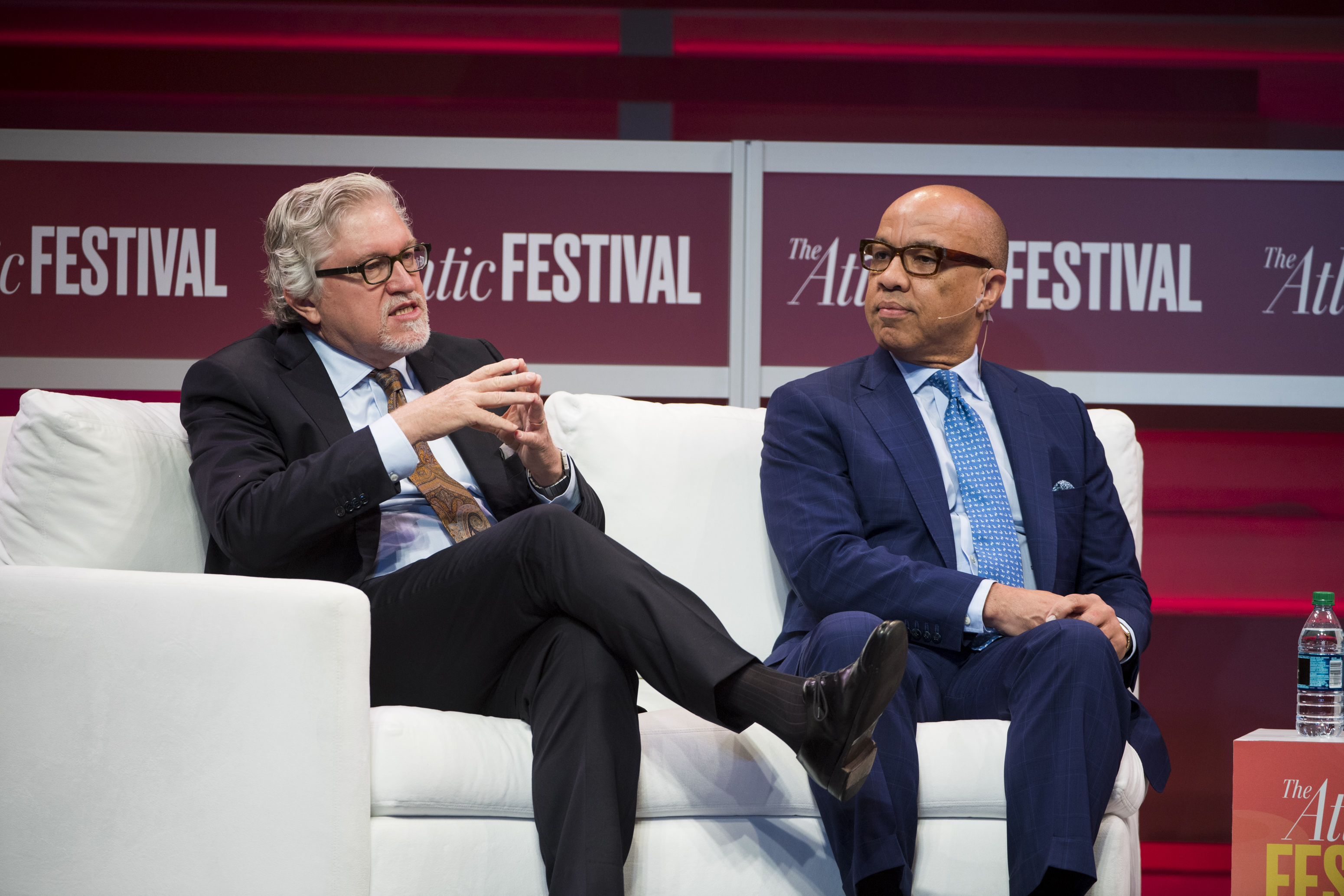 As a child, I was taught it was impolite to acknowledge racial differences. To be racially ‘colour-blind’ was considered a virtue and I’m sure that’s true for many well-meaning white people of my generation. As I grew older, I came to realise how insidious the concept of colour-blindness could be and that ignoring the way racism shapes the social problems we grapple with doesn’t make them go away – it just makes the solutions we attempt to implement less effective.

Policymakers and philanthropists often take a colour-blind approach to education, calling for policies they believe will support ‘all’ children, but suggesting all children have the same shot at opportunity is not borne out by the facts. Black students are 13 per cent less likely to graduate high school than their white peers, and black youth represent nearly one-third of all homeless youth – more than double the proportion of black youth to the overall population. This isn’t a coincidence.

That’s why the Raikes Foundation focuses on how children learn and on building environments that will help them thrive. We fund the science of learning and development which teaches us what many parents, students and teachers have long known – that we must design schools where children feel they belong, are able to succeed, and are responsive to their individual growth and developmental needs.

Universal solutions only serve to entrench existing inequities, and if we want to live in a thriving democracy with an inclusive economy, that can no longer be an acceptable outcome.

We were pleased to be one of the foundations supporting the Aspen Institute’s National Commission on Social, Emotional, and Academic Development, which did great work aligning the education field around what the science of learning and development teaches us. In its recent report[1], the commissioners made clear that it’s not the kids who need fixing, it’s the system. This report signals a critical turning point in education philanthropy, one which takes a holistic view of young people and their needs and a bracing look at how systemic racism and implicit bias affect students of colour.

On the road to educational equity, we have a long way to go and much more to learn, but I’m encouraged by the broader understanding among my peers that yes, we must set high universal goals for all young people, but we must also put targeted strategies in place to get there. Universal solutions only serve to entrench existing inequities, and if we want to live in a thriving democracy with an inclusive economy, that can no longer be an acceptable outcome.

When schools affirm students’ identities, surround them with supportive relationships, help them explore what they value, and make the connection between what they do in school and a purpose beyond themselves, all students can learn and achieve. It’s up to us to build the system they deserve.

Jeff Raikes is co-founder of the Raikes Foundation and former CEO of the Bill and Melinda Gates Foundation.
Email: info@raikesfoundation.org
Twitter: @jeffraikes