Alliance is pleased to offer free access to this issue thanks to the Jacobs Foundation who are sponsoring the removal of the paywall in order that the content can be shared as widely as possible.

Welcome to the March 2019 issue of Alliance.

Philanthropy and systems approaches are an obvious coupling but the future of their relationship remains far from clear. This special feature explores a growing aspiration to achieve system-level change, taking a more self-critical look than is usually found within the sector.

Guest edited by Julian Corner, CEO of the Lankelly Chase Foundation, we note the potential and pitfalls while sympathetically profiling various approaches and examples from across the foundation world.

The feature includes a peer dialogue with Canada’s McConnell Foundation, a look inside Switzerland based Jacobs Foundation’s approach to changing systems and collaborative efforts to combat gun violence in Chicago.

Everywhere, we survey the state of French philanthropy and talk to Stanford philanthropy scholar and critic Rob Reich who outline some bold proposals to reform philanthropy.

Philanthropy and systems approaches are an obvious coupling but the future of their relationship remains far from clear This special feature explores a growing aspiration in philanthropy to achieve system-level change. It looks at the potential and pitfalls by profiling a number of approaches adopted by different foundations. Where to begin? This is a perennial question when working with systems. If everything is interconnected, there is rarely an obvious point from which to start. So …

Debates are raging about the standing of philanthropy in democratic societies. Today’s critics point to the ways in which philanthropy enables wealthy individuals and families to exercise (and enjoy) public influence off the back of economic success – essentially ‘winners take all’, not just once but twice over to paraphrase the title of Anand Giridharadas’ recent book. In this issue, we talk to another trenchant critic of philanthropy, Stanford scholar Rob Reich. All too frequently, according to Reich, ‘the decisions that philanthropists make tend to undermine democracy’. In our interview to discuss his new book (also reviewed in this issue) … 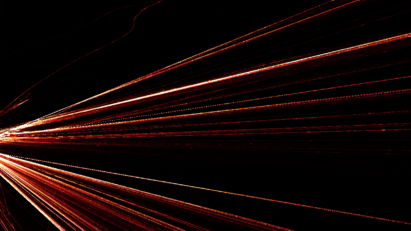 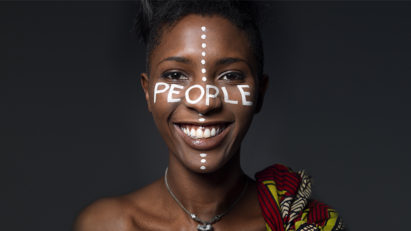 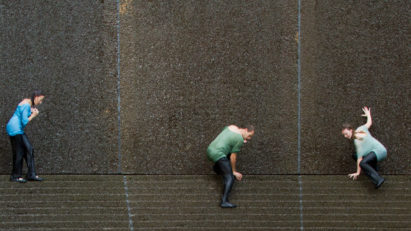 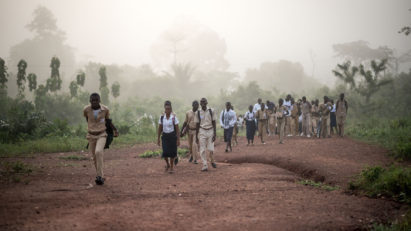 System transformation? It’s in the genes 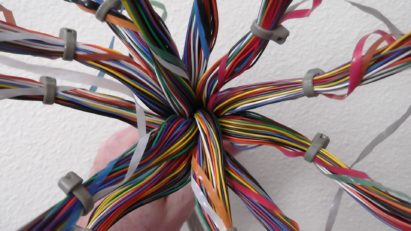 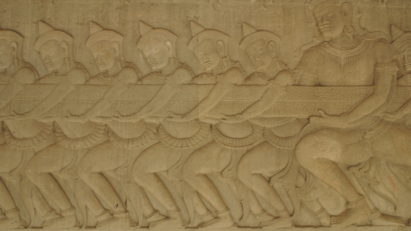 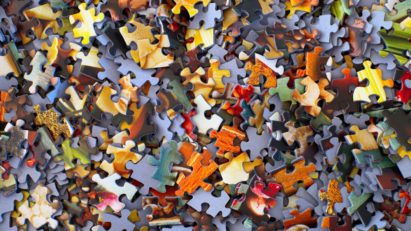 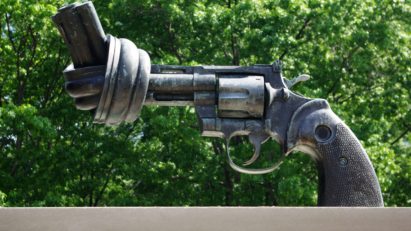 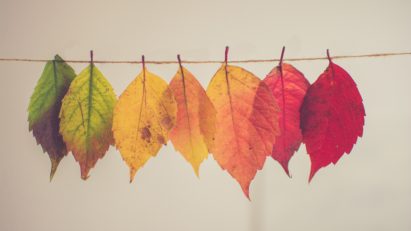 Let’s change the system, not the symptoms 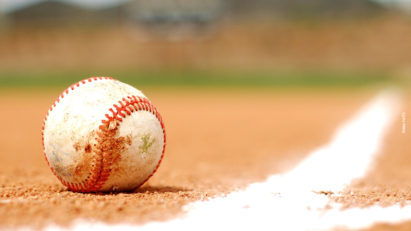 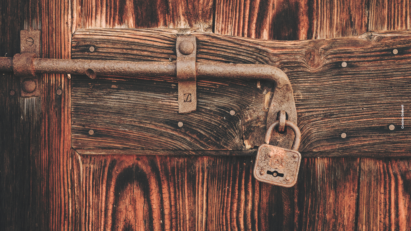 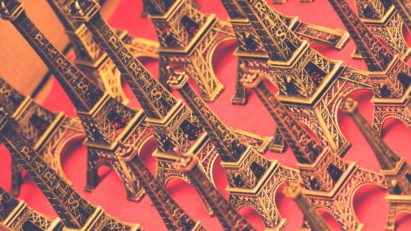 The state of French philanthropy 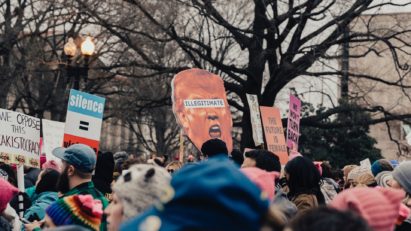 There’s no democracy without protest

Power is a complex issue

Fascinating insight into working at scale

It excites me no end when I see what can be achieved without a personal agenda. When Charles Keidan mentioned …

Just Giving: Why philanthropy is failing democracy and how it can do better