Help! How can I hold my foundation accountable? 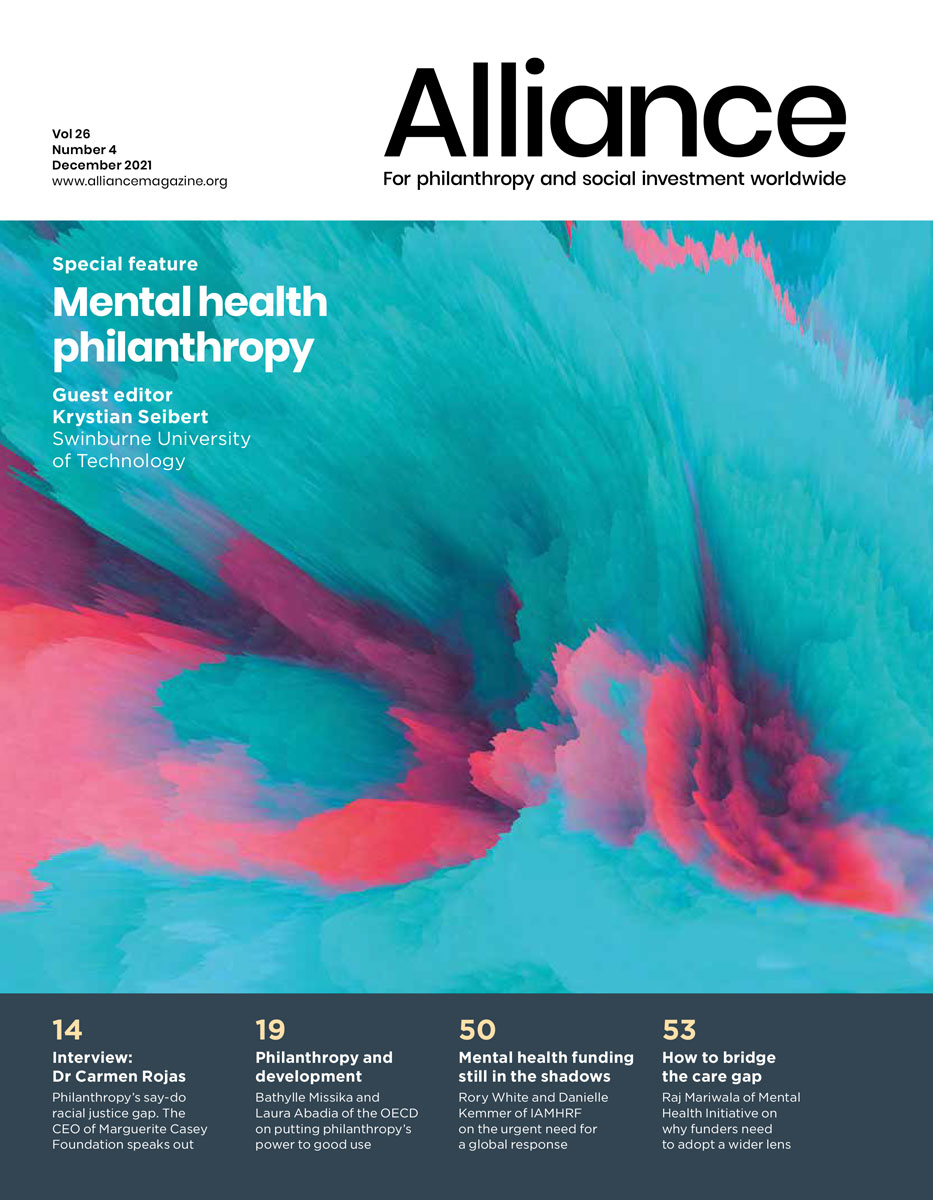 Shifting power to resist the rights backlash with trust based philanthropy

I work for a foundation that, like so many others, made commitments to diversity and racial justice during the summer of 2020. However, I’m finding that not much has changed – both with our internal working culture and with the grantees we support. How can our board and leadership be held to account?

You’re not alone in your concern over the flurry of pronouncements from leaders declaring a commitment to diversity and racial justice but then dropping the ball when it comes to following up, illustrating that it’s much easier to talk, rather than walk, this commitment. A recent study, in fact, found that following George Floyd’s murder, US companies pledged $50 billion towards racial equity but since then, only $250 million has been spent or devoted to specific initiatives.

Even when organisations do take steps to grapple with these issues – diversity trainings, for example – it’s often insufficient to making deeper changes in their cultures. What’s needed – and often missing – according to racial equity strategist Piper Anderson is accountability. Without it, she says, ‘any effort to prevent racial harm or provide proper redress when it occurs will fall short of accomplishing repairing harm and deepen distrust and disconnection among staff.’ Anderson provides a series of practices that can help organisations practise accountability, including establishing anti-racism norms, addressing previous harms that may be festering, bringing in skilled facilitators, creating racial affinity groups in the organisation, setting up feedback loops, and practising generative conflict.

These resources – which focus on doing, rather than talking – may be helpful to you and your colleagues in discussions about creating an action-oriented plan aimed at embedding diversity and racial equity as a core value and ethos across your organisation. You might also consider undertaking a racial equity audit, which can be a powerful tool in recognising and dealing with inequities internally.

No matter how helpful these kinds of resources can be, there is still the matter of cultural recalcitrance, which is often rooted in an aversion to conflict, fear, and, yes, change. That’s why it’s so important to speak up internally – but it’s not easy. Reach out to others in your organisation or others to see if they share your feelings about addressing this issue. Make sure you have a cross-section of colleagues at the table and don’t leave the heavy lifting to BIPOC staff. During these conversations, take an enquiring approach. Be prepared with some ideas for solutions; for example, ask folks how they define accountability and what measure they’d use to track it.

And prepare yourself for the pushback you may get from some of your colleagues who are unwilling or uninterested in engaging in these efforts by appealing to their self-interest. In today’s environment, because accountability is becoming increasingly important, ignoring commitments can lead to negative perceptions of their organisation that, in turn, affects fundraising and everything else they do.

Read more Philanthropy Confidential or ask Veritas your own question.