Where are all the lived-experience leaders in grant making?

One of Europe’s largest foundations has elected its first female president. Isabel Mota took charge of the Calouste Gulbenkian Foundation in May 2017. 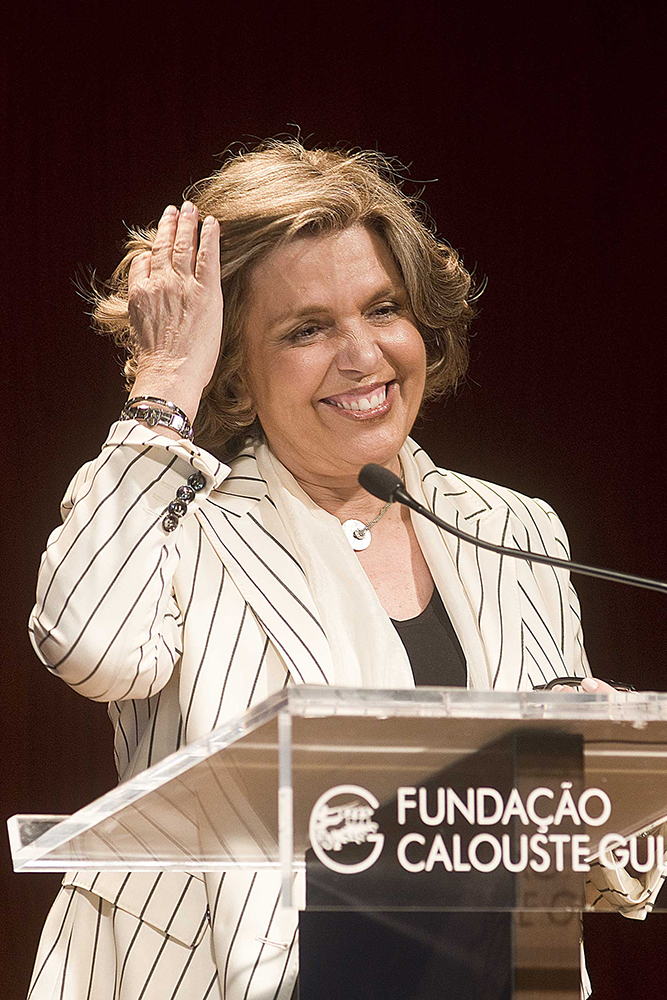 The remit of the foundation, whose assets of €2.8 billion put it among the biggest in Europe, is broad – arts, education, science, and social welfare.

In an inaugural speech, Isabel Mota suggested that under her tenure, the foundation would strive to maintain ‘the sustainability of natural resources and of social systems’ and that the most vulnerable would be the ‘principal beneficiaries of the foundation’s work’.

The foundation’s chief aim, she said, was to ‘anticipate the future’ and to support innovations that would help prepare ‘the citizens of tomorrow’.

Mota also spoke of the importance of the international dimension to the foundation’s work – ‘a Portuguese institution open to the world’ – and signalled her desire for it to play an important role in the principal international foundation networks and to position itself as a centre for reflection and debate among key foundations, think-tanks and universities.

This approach builds on the general trend of the foundation’s activity. Its website states that the foundation is ‘becoming increasingly international in order to address society’s biggest problems and respect the founder’s wishes’.

Mota brings extensive experience of working with European administrative bodies, having served as counsellor to the permanent representative of Portugal to Brussels in 1986 and secretary of state for planning and regional development with responsibility for the negotiations with the EU over Structural and Cohesion Funds for Portugal between 1987 and 1995. She has been a board member of the foundation since 1999.