In the December 2016 issue of Alliance, Cathy Pharoah pointed out that, despite calling for a mandatory ratio, little evidence has been produced that mandatory payout would lead to greater effectiveness. In fact, there is plenty of anecdotal evidence from the US that having a mandatory rate leads to foundations just getting money out of the door without much regard to whether it’s put to good use. 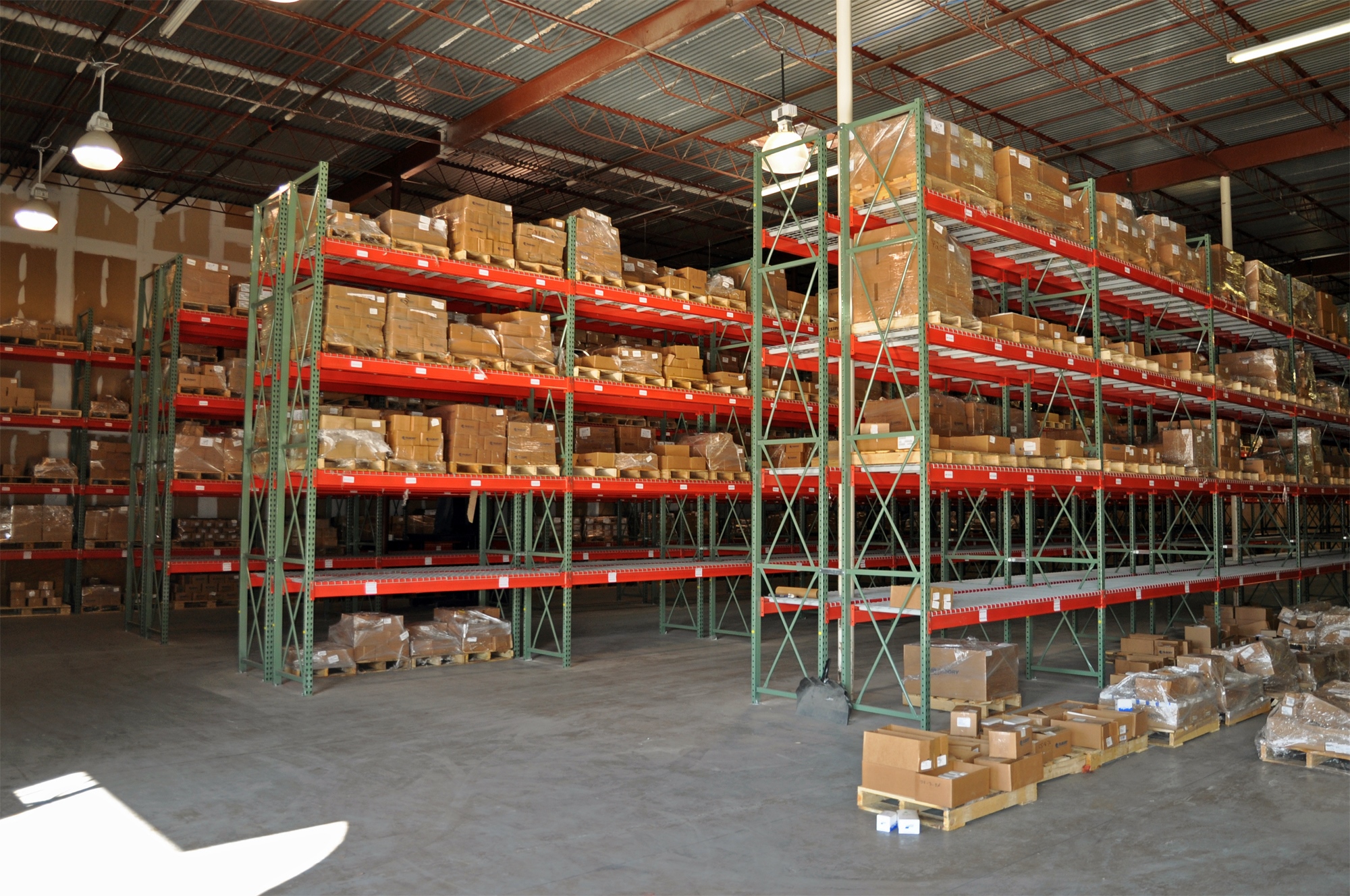 Are foundations warehousing assets that could better help people in need?

It is also possible that a mandatory ratio ends up a de facto ceiling rather than floor. Given this, coupled with the need to respect foundations’ independence, we at New Philanthropy Capital do not believe that the UK should have a mandatory payout ratio.

But we do need more discussion of how much foundations are giving away and much more transparency about their reasoning and actions. While the data in this area can be problematic and needs to be treated with care, our analysis found that among the top 50 foundations by assets, the range is huge.

The right ratio is a complicated and multifaceted decision: what good can the money do now compared to what good it might do if spent in the future?

Plenty are spending more than 10 per cent, but also more than half have given away less than 5 per cent over the past three years.

Three of the top 50 foundations are giving away less than 1 per cent. Perhaps there are good reasons for that: they may have overspent in previous years, for example on a major capital project, or perhaps they are undergoing a strategy review and their grantmaking is on hold. But there are certainly questions to answer.

No magic number for the right payout ratio exists, and it will vary by grantmaking trust. The right ratio is a complicated and multifaceted decision: what good can the money do now compared to what good it might do if spent in the future? Some foundations address issues where more money spent now could prevent future problems.

The recent success in developing an Ebola vaccine shows what can happen when funders are galvanized to put money behind a big bet, saving many more lives through bold action. In early intervention areas like children in care and public health, an increased payout ratio makes sense due to the potential benefits. But if you fund society’s underlying assets such as education, green spaces, or the arts, you may want to ensure the money lasts to provide these things in decades to come.

A foundation’s payout ratio is also about confidence in the future: do you think the country is likely to generate more wealth to tackle its problems? Or should we save money now for future generations’ problems? People take different sides on this, but hiding behind a pessimistic vision of the medium term to justify a low payout ratio surely needs defending.

Trustees of foundations are not just guardians of capital, but guardians of mission. Unless a trust is permanently endowed, its payout shouldn’t simply be a function of what return the trust gets from investments.

Over half of respondents to a survey of UK foundations[1] said that less than half of their assets were permanently endowed, suggesting there is more scope for trustees to think actively about how much they can release.

As charitable foundations receive tax breaks from society, it seems entirely reasonable they should explain in their annual accounts the basis for decisions about how much to give each year. In the UK, we urge the Charity Commission to encourage this openness as it revises reporting guidelines in 2017. Otherwise, it is very easy for critics to assume that foundations are warehousing assets that could better help people in need.

Angela Kail is head of funding at NPC.