Philanthropy and racial justice – can it be different now?

Alliance webinar: Global health philanthropy – is it too much, or not enough? 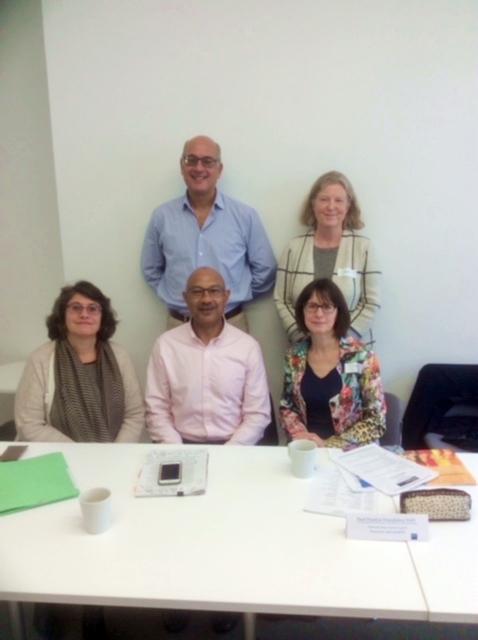 The role as chair of the panel was filled by Angela Seay, Chair of trustees at the Polden-Puckham Charitable Foundation and DOC SOCIETY Charitable Trust.

Joining her for the discussion was Bharat Mehta CBE, Chief Executive of Trust for London; Debbie Pippard, head of Programmes at the Barrow Cadbury Trust; Omar Al-Qattan, philanthropist and chairman of the Al-Qattan Foundation; and Karen Weisblatt, philanthropy consultant and editor of the EFC’s ‘Championing Diversity’ (2009) report.

Bharat Mehta began the discussion with anecdotes about the stagnation of efforts to diversify the philanthropic sector, recalling that the demographics of the industry are largely the same as when he first entered. 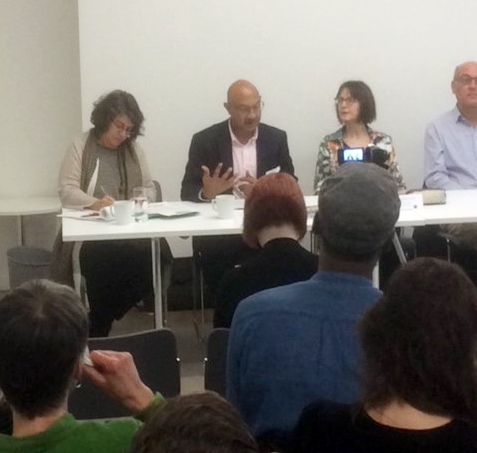 He acknowledged the necessity for executives to be willing to share power rather than wield it, as that is the only true way to reinforce diversity in the sector.

This means that, not only does philanthropy acknowledge that it has a diversity problem, but it has done little in recent years to rectify it.

On an optimistic note, Mehta addressed the possibility of making significant advances. ‘It does take leadership—it does mean sticking your neck on the line on occasion; but there are things that we could do. Our board could be much more diverse, but it reflects London,’ he remarked on the subject.

Mehta finished his discussion with a call to increase diversity, particularly of race, within the ranks of philanthropy. 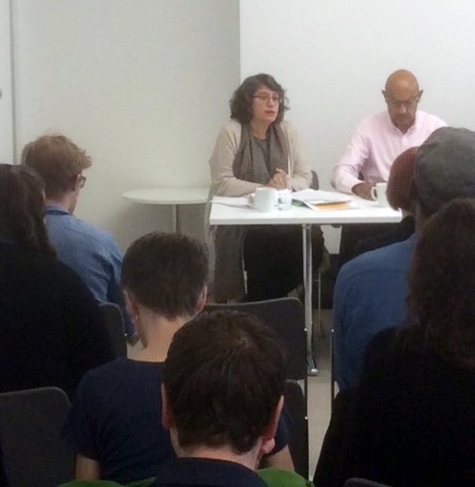 Debbie Pippard built upon these concerns, quoting the need for diversity and intersectionality in thinking in order to support the efforts of others. She stated that the industry both could be and should be much more diverse.

She primarily focused her arguments on the diversity of executive boards of foundations, expressing that ‘diversity leads to better decision making.’

She argued that talking about and acknowledging philanthropy’s diversity problem is not enough—organisations need to be taking active steps to address the apparent inequality of representation within philanthropic organisations. 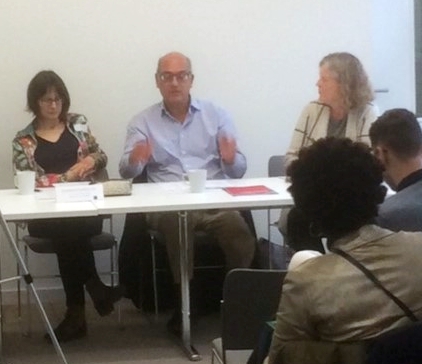 Omar Al-Qattan also touched on the diversity of executive boards, and their need to stay connected to the community.

His arguments ranged from engaging young people to engaging different geographies. It is his belief that, as part of the life of the community, foundations have an obligation to make culture more meaningful to philanthropy.

By doing so, philanthropy and the voluntary sector can become more important to the general public, as opposed to the current belief that philanthropy is a practice only for the socially elite.

This is an important idea, as increasing public interaction with philanthropy would only lead to further advancement in the practice and better developments in civil society across Europe. Therefore, it is vital to engage the public by making philanthropy relevant to culture. 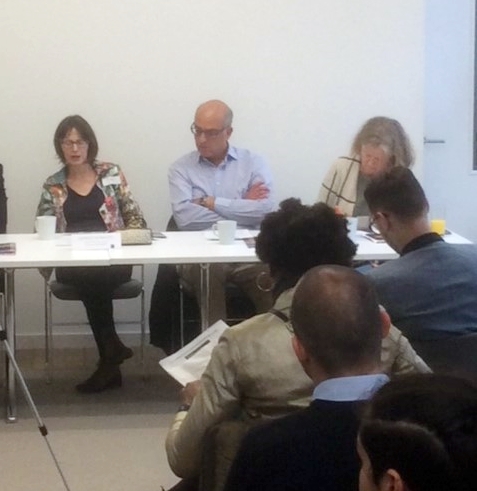 Wrapping up the panel discussion, Karen Weisblatt brought philanthropy into a European context. As a consultant with the European Foundation Centre she served to provide insight into philanthropy across Europe.

When discussing conventions focused on increasing diversity in which she had taken part, she recounted: ‘Literally the same people—we were all getting greyer, but there were very few other people coming to the table with us.’

This is a large concern, as it demonstrates the scale of the diversity problem as discussed earlier. People are willing to talk about the reasons for under representation, but very little has been accomplished to address them.

Weisblatt’s discussion supported the idea that foundations should reflect the world of the street, a sentiment echoed by Alliance editor Charles Keidan in his recent editorial piece.

Weisblatt opened by showing the multiple roles of foundations as funders, employers, and community leaders; three unique roles within the community that each play a vital role in the health of the community and the sector.

A question and answer session followed the discussion, focused mainly on individual experiences with diversity in the industry and primarily across Europe; many people remarked similar observations about various areas within the civil society sector and possible suggestions for moving philanthropy in the right direction to solve the diversity problem.

For more information on the philanthropy’s diversity challenge, read the September 2017 issue of Alliance.

You can also watch the discussion here.