Latin America remains the most unequal region in the world. In 2014, the richest 10 per cent kept 71 per cent of the region’s wealth. If this trend continues, according to Oxfam’s estimates, by 2023 the richest 1 per cent will have accumulated more wealth than the remaining 99 per cent.

From 2002 to 2015, the fortunes of Latin America’s billionaires grew by an average of 21 per cent per year – an increase that Oxfam estimates at six times greater than the growth of the whole region’s GDP. 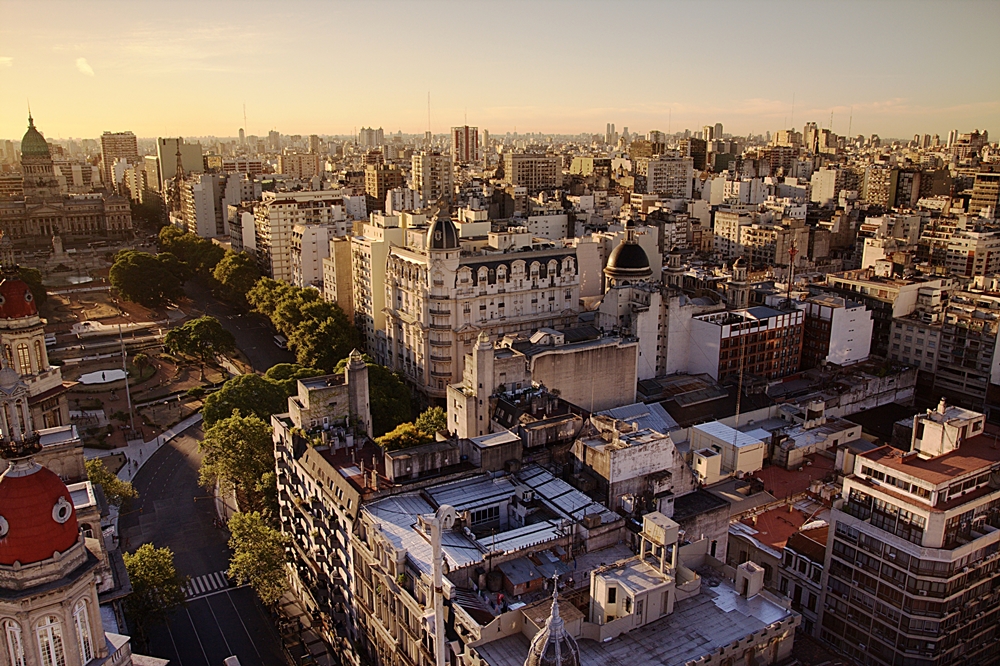 Much of this wealth is not reinvested but held offshore, in tax havens. This extreme concentration of income and inequality is confirmed by analysis of the tax data on personal incomes in selected countries of the region.

Using the United States as an example, it is frequently claimed that (more) capitalism and (more) philanthropy go together. There, wealthy people have incorporated philanthropy into their way of living and doing business: Rockefeller, Ford, Carnegie, Kellogg, are leading examples from the past and Soros, Gates and Zuckerberg, among many others, from the present.

Their philanthropy has been driven by two principles: giving back to society and providing a legacy for future generations. On the other hand, in other developed countries of the north, mainly western Europe but also Japan, strong welfare states based in sound tax systems have occupied to a large extent the role of private philanthropy, in terms of social innovation, research and development.

But, what is the place for Latin American philanthropy in the absence of both strong welfare states and competitive capitalism? It seems that business leaders in Latin America are conspicuous by their absence when considering their philanthropic role. One simple indicator: none of the richest Latin Americans has signed the Giving Pledge.

With just a few exceptions, the giving of the world wealthiest has not produced a culture of philanthropy and responsible giving in Latin America and the social giving of the region’s super-rich pales in comparison to their ambition and enthusiasm in extracting and selling the natural resources – minerals, oil, gas- running banks or producing beer.

Another example: The London-based Charities Aid Foundation has just released its annual World Giving Index, a ranking of the charitable donations across 135 countries. Five of Latin America’s seven largest economies, including Mexico, are in the bottom half.

Based on this evidence, I ask myself whether most of our businessmen/women are truly ‘modern entrepreneurs’ or just ‘smart’ government contractors who have made their wealth by siphoning poor tax payers’ money. 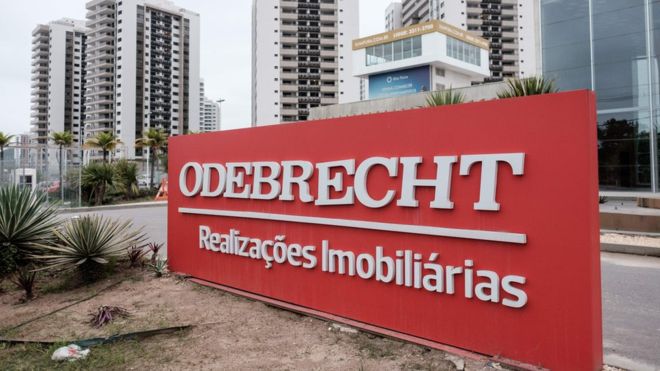 The recent corruption scandal of the Brazilian Odebrecht family company (one of the main philanthropies in Brazil) perhaps provides a clear answer.

Some of the wealthiest people and companies in the region have nevertheless established their own foundations. This group is what we call ‘mainstream philanthropy’ characterized by highly professionalized institutions that, in general, produce simplistic solutions to complex problems, providing little money to programmes of their own design. To illustrate this: racial and gender inequality and violations of human rights are the key factors that explain social exclusion and inequality in Brazil.

However, recent data provided by IDIS and GIFE (two philanthropy infrastructure organizations) show that these issues are far from being the main priorities of grantmaking organizations. The size and scope of their actions fall well short of what is expected of Latin America´s philanthropy and development by its own societies. Unfortunately, the main infrastructure organizations in the region (that is, associations of foundations) are supporting and, in same cases, encouraging these practices. 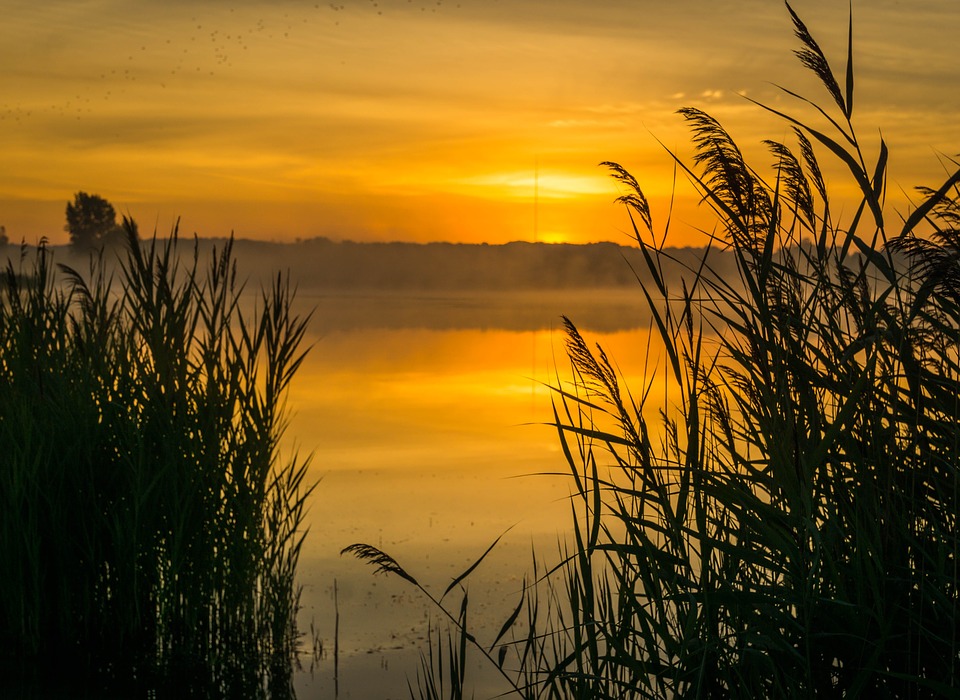 The hope of a new merging philanthropy?

So, is there no hope? Certainly there is. There is another emerging philanthropy – less institutionalized and structured, more dynamic and community-oriented – created by social movements and networks trying to develop philanthropy as an agent of social change.

These are new initiatives proposing innovations that include giving circles, hybrid social profit organizations and community foundations, as well as ‘social justice’-oriented undertakings like the women´s, socio-environmental, racial equity, and HIV/AIDS funds in Brazil. The roles they play in society are quite different from those of mainstream philanthropy. 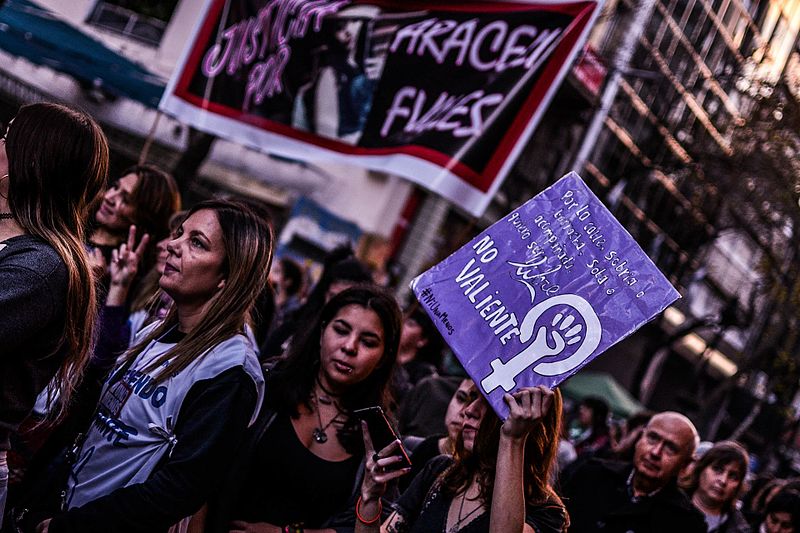 A very telling example of new social movements is the case of ‘Ni Una Menos’ (Not Even One (Woman) Less): Argentine women and women from the whole region have struggled in recent years against high rates of femicide. They began to organize, mostly through social media, massive demonstrations and meetings in many cities. This movement received no support at all from mainstream philanthropy. Without any help, hundreds of thousands of women finance their trips and gatherings, their lodging, and buy materials and banners.

By doing this, besides getting their message across, they also teach society how, with thousands of small efforts, one can shift the balance of power more than with money concentrated in a few institutions. 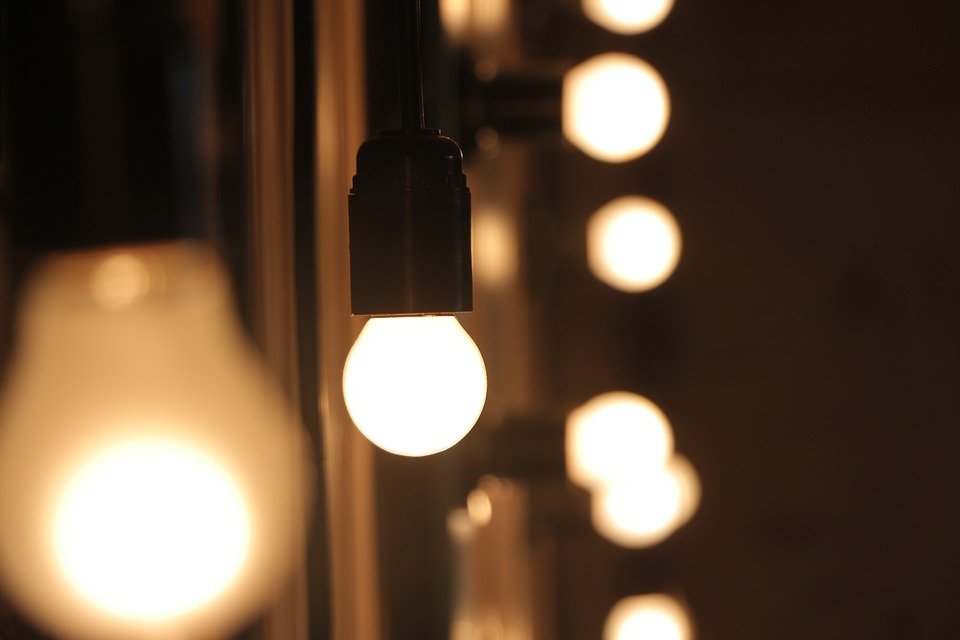 Thus, for Latin America it seems that if we are looking for effective philanthropy, we should not be looking to the super-rich of the region, those that appear in Forbes’ lists of millionaires and entertainment magazines attending galas and fundraisers, but at what is happening at the bottom and on the margins of society.

This is what we call ‘sharing philanthropy’[1], one that is rooted in our ancient traditions and culture and that is, by its own practices, shifting the power: from organizations to movements, from managing institutions, resources and people to synchronizing actions and purposes, from economic incentives to adaptive emotions, from rationale of projects to people’s needs, from a scarcity to an abundance mindset, and from episodic to embedded giving. 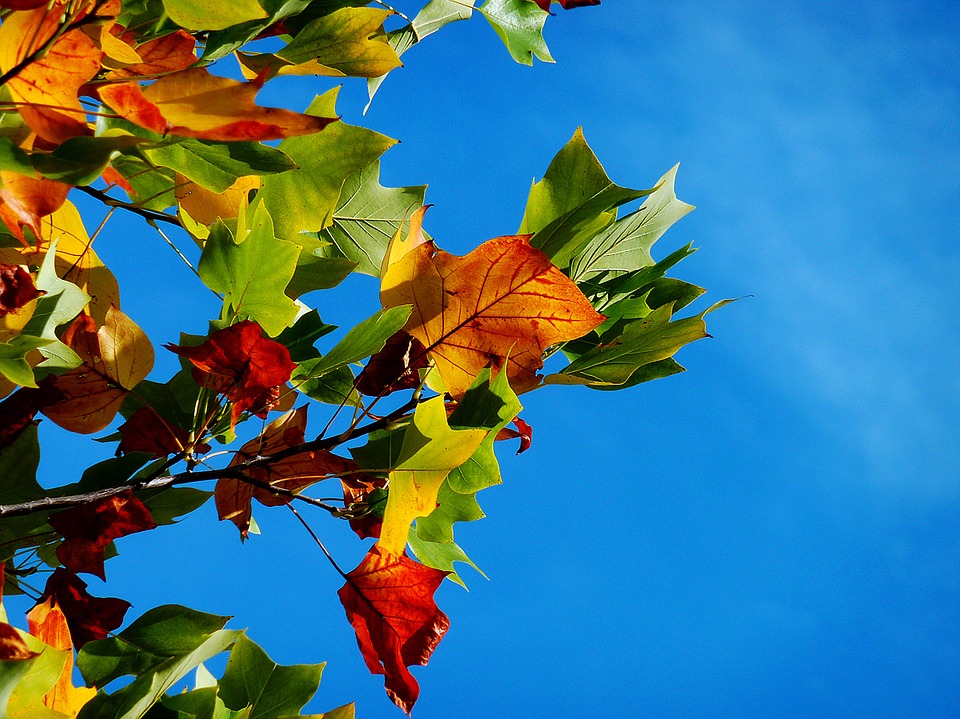 The different elements of philanthropy; many leaves of one tree?

We urgently need a sharing philanthropy based on collaboration and peer to peer interactions, on building a critical mass and tapping into our own potential, which takes for granted our belief in the commons and the trust between strangers, which transforms our giving from a practice of elitism and hierarchy to one of openness, participation and empowerment.

We need to imagine Latin American philanthropy as a movement that has no offices, no assets of its own, but which millions of volunteers and mobilizes billions in money and local resources for the common good. That is the wealth of sharing philanthropy. 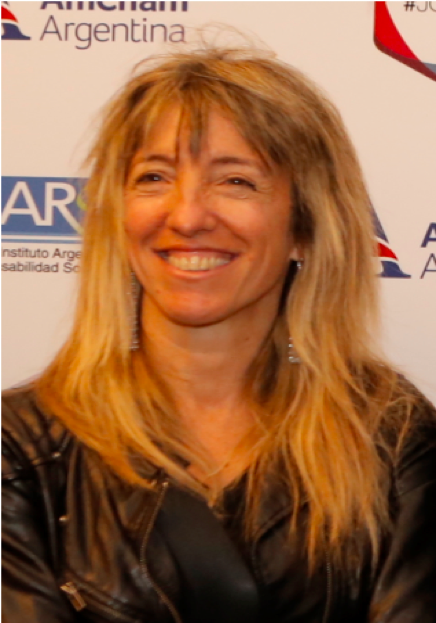 Florencia Roitstein is co founder and director of Ellas: Women & Philanthropy and Director of the CSR School in Uruguay. Born in Argentina, she has also lived in the US and France, and worked in Japan and across Latin American and the Caribbean. Roitstein has been involved for more than 20 years in CSR, sustainable development and philanthropy working across government, corporations, media and civil society. She currently teaches at the University of San Andrés (Argentina) and at iaelyon School of Management (Lyon, France).

Thanks Marcos. I missed Elie e Suzy Horn. However, the fact that they are the only ones from the whole Latin America region doesn't make a difference to the argument. Regards, Florencia.

One correction to an information that the article presents. Elie e Suzy Horn, from Brazil, since 2015, are art of Giving Pledge. They committed 60% of their wealth. Thanks, Marcos