Towards the end of last year, foundations and philanthropists including the Rockefeller Foundation, Richard Chandler, Bill and Melinda Gates, Jeff Skoll and Romesh and Kathy Wadhwani, launched the Co-impact initiative, a collaboration to bring ‘large-scale, sustainable change to underserved populations across the developing world in the critical areas of health, education, and economic opportunity’.

The EkStep Foundation, co-founded by Indian philanthropists Rohini and Nandan Nilekani, will serve as technical partner. The initiative promises ‘systems change grants of ‘up to $50 million over several years’ which will go to ‘initiatives with proven leaders and results which are poised to scale even further’.

We asked several philanthropy practitioners around the world about Co-Impact’s prospects, as follows:

By and large, they saw an exciting prospect of big resources and influence being deployed in concert in pursuit of some of the world’s most vexing and urgent questions.

But will it have the staying power, they wondered, for a long journey through often inhospitable country? Will it be ready and able to hold the feet of powerful vested interests to the fire and – as a coalition of powerful entities itself – risk having its own soles similarly scorched? 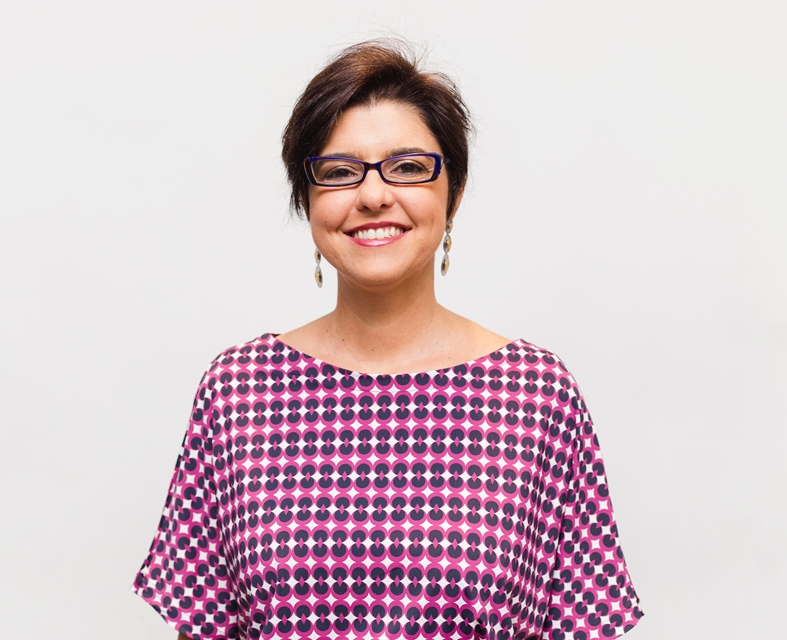 Co-Impact has presented itself with an enormous task to show the world that there are implementable strategies that can achieve enduring results at global scale.

The good news is that it seems to have what it takes: an incredible (and credible!) group of funders, team, structure in place and an inspirational goal of supporting systems-change initiatives.

It still lacks funders from Latin America, a space where innovation can certainly emerge and scaling up be tested. Nevertheless, Co-Impact can certainly fill this gap in the future.

There are two issues in which Co-Impact’s positioning is still intriguing: how they are going to deal with timing and risk expectations? There must be a shift in understanding timing (and commitment) and risk-taking for social change from both funders and social change agents. More than ever funders require grantees to produce short-term results and avoid long-term risk, while social entrepreneurs focus on guaranteeing project continuity in the short term.

Moreover, successful entrepreneurs tend to move to new ventures after some time; it is part of their nature. How can both really commit to achieving long-term systems change? Social problems are harder and take more time to solve (five years might not be enough) than those facing profit-seeking enterprises. We must also add that long-term strategies are at odds with our connected and speedy era.

Nonetheless, there are potential alternative solutions to this puzzle.

Co-Impact might in the future review its maximum term for financing successful projects that require longer-term funding. It could also make an effort, on day one of each initiative, to really involve governments, which may slow project development but can also result in some becoming public policies.

Or it could create social businesses, to provide long-term sustainability of impact and financing beyond the term of Co-Impact’s support. The important question is how every commitment that is moving towards systems change can be continued.

One thing is certain though; if successful, Co-Impact can make an enormous contribution to solving some of the most pressing issues of our world! 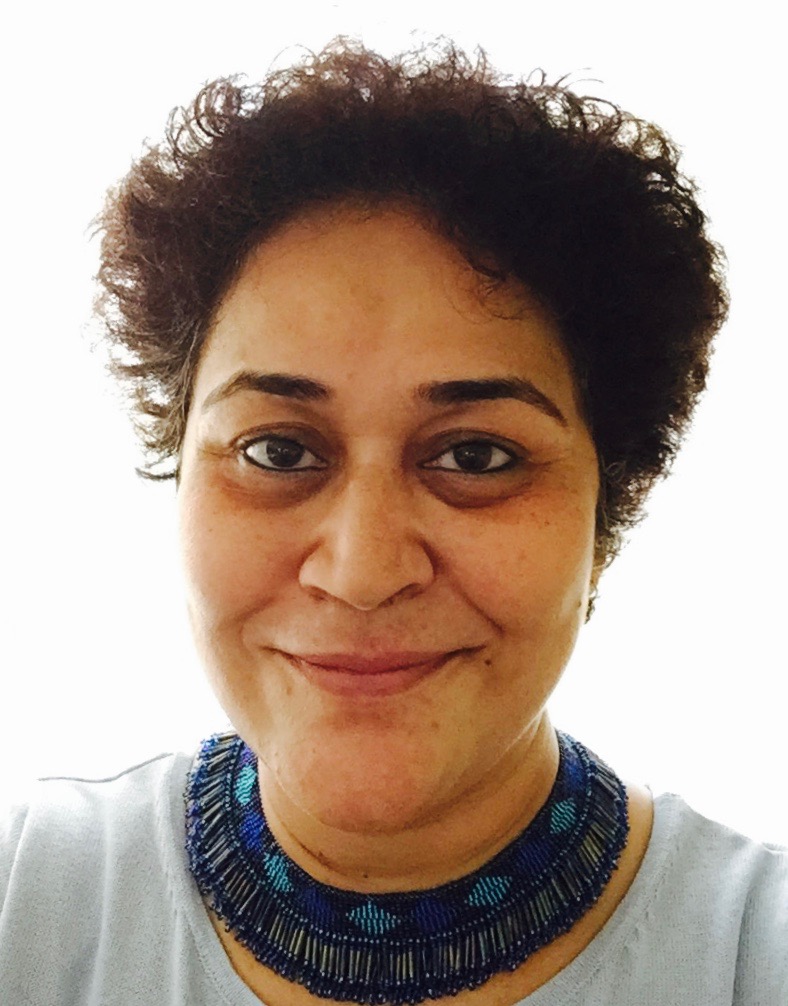 ‘Co-Impact sounds like every changemaker’s dream, especially in light of the scale and intractability of the challenges confronting India’s social sector. Combine the financial might of some of the world’s leading philanthropists with their access to world-class expertise and influential networks across business, government and civil society

Reduce the time and effort necessary to pitch, manage and report to multiple donors? Make it easier for philanthropists to identify, vet and manage the partnerships necessary to effect real change? Provide patient, comprehensive support on the scale and timelines necessary for real change? Who could ask for anything more?

Of concern to me is the absence of any recognition of the power imbalances that lie at the root of these problems.

As a growing number of philanthropists now recognise, big, systemic change requires those at the sharp end of injustice and exclusion to design, own and drive the processes of change, and the most significant obstacles to change are entrenched power structures who will fight this at every turn.

‘Of concern to me is the absence of any recognition of the power imbalances that lie at the root of these problems.’

So a shared appetite for risk is required – for false starts and dead-ends, but also for the political consequences that inevitably accompany challenging the powerful.

At a time when even mild criticism of policy is labelled seditious, these risks need careful understanding and negotiation, even if spreading them through a collaborative mechanism lowers that risk to the individual member.

In addition, change of this kind is slow, non-linear and often unamenable to simple measurement. It requires all involved to build relationships of trust, share diagnoses of the root causes and their remedies and commit to the long, hard journey towards shared goals.

Clarity among the philanthropic partners as well as among the coalitions they seek to catalyse on what their goals are is critical. Is systemic change limited to reform of policies or institutions or is more transformational challenge to norms and beliefs the destination?

For Co-Impact to succeed, its partners will have to consciously design for diversity, inclusion, redundancy, resilience, adaptive capacity and the very particular forms of leadership that diverse coalitions require.

Why not seek inspiration and learning from the movements that did achieve broad, lasting change – those against slavery, apartheid and colonialism, for instance?‘ 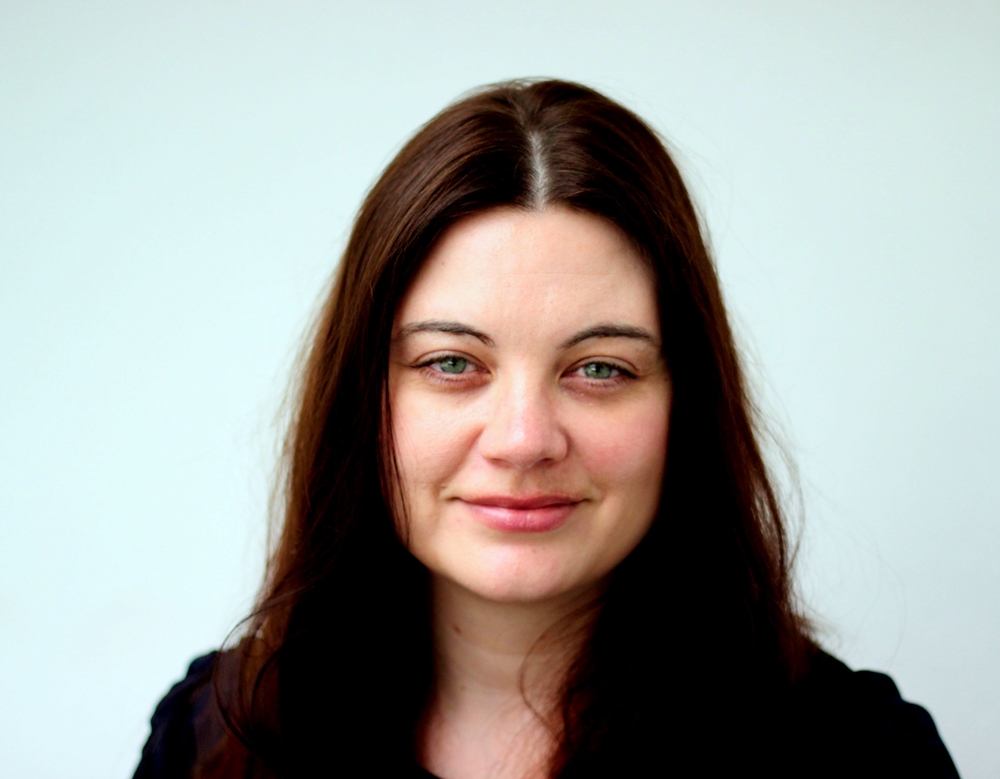 The interconnected nature of the social, economic and ecological crises threatening our common future cannot be tackled in isolation and through short-term fixes. The concept of collaboration is therefore vital.

However, the initiative needs to consider the power that social movements exert in bringing about systems change, and that those movements are rarely advanced by a single organisation or visionary leader.

The more diverse those movements, the more resilient and likely to endure they are, because they can bring different strategies to tackle complex social problems, and translate solutions that work in one place to another, so that good ideas spread more effectively.

Diverse but connected movements are better able to mobilise resources, shift thinking and challenge the status quo than large, centralised groups that are often bureaucratic and require significant resources to maintain.

‘Co-Impact should engage with grassroots social and environmental justice movements’

Further, the Co-Impact model unfortunately seems to omit the issues of environment and climate change, thus missing a chance to look more holistically at the causes of declining health and economic opportunity, social injustice and inequality.

There is both need and opportunity for the Co-Impact funders to achieve their goals by understanding the connection between environmental, economic and social well-being and investing in efforts to stabilise these critical systems.

Co-Impact should therefore engage with grassroots social and environmental justice movements, learn what they need to meet their vision, and offer holistic, flexible support in response.

This will mean understanding the need for appropriately sized funding and accessible application mechanisms, to ensure social movements have the opportunity to access funds, and deliver at the scale that is relevant for them. In this context, it will be important to look at the role and unique value of intermediary funds and community foundations.’

‘Co-Impact [indeed] sounds like every changemaker’s dream...' But much will depend on how change is viewed with regard to justice, systems, and diversity/inclusion, as both Ingrid and Eva Rehse have outlined. People with empathy, financial might and technical expertise are also best placed to influence social policies, given their influence over the government. This will require utmost caution, discretion, and equanimity, as the pitfall is nothing less than being misconstrued as running a cryptocracy.