How corporate foundations in Colombia can contribute to a lasting peace

Technology and social investment to build a better world

After more than six years of talks between the government and the FARC, the oldest and most violent guerrilla insurgency movement in Colombia, we are facing a historical moment. The narrow failure of the plebiscite to legitimize the peace agreements is a challenge but also an opportunity to bring together several actors to confirm the achievement of peace. Corporate foundations will have a crucial role in the peace-building process. While they already have many of the attributes they need to play it, there are some they need to add.

In Colombia, corporate foundations represent the largest part of institutional philanthropy and there is a growing identity of interest between companies’ social responsibility strategies, national and local governments, and civil society. The primary focus of philanthropic projects in Colombia is to tackle inequalities, reduce poverty, and support people from urban and rural areas to produce a sustainable form of development. For corporate foundations, peace means not only the absence of violence but the generation of comprehensive, participative and human processes which complement the role of the state. In other words, for corporate foundations, peace is an engine for social and economic development.

Confronting new challenges in the peace framework also requires foundations to take more risks and have a long-term vision to accompany their belief in peaceful development, in order to produce innovative projects that complement the work of the state. 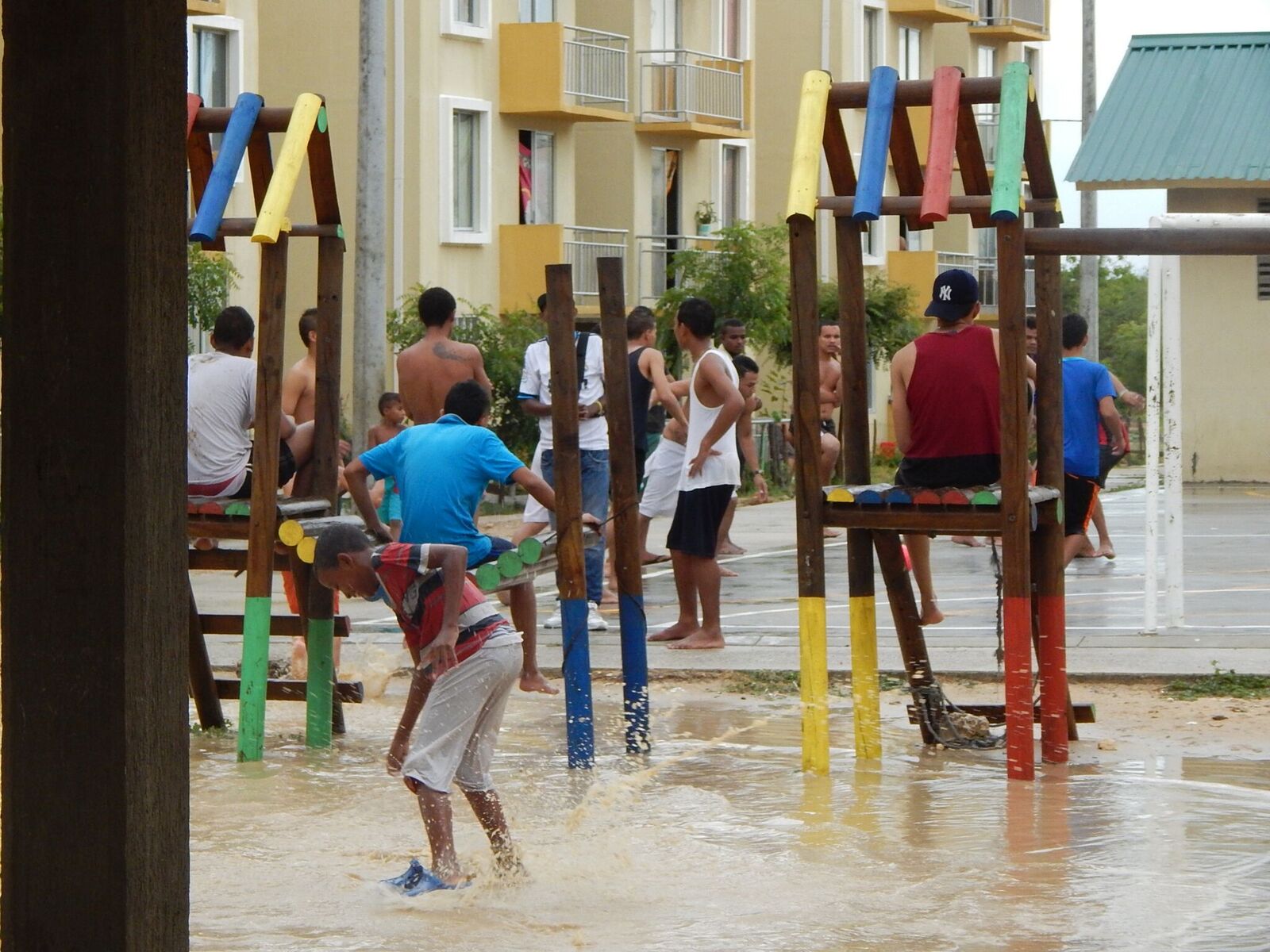 … and what do they need?
Confronting new challenges in the peace framework also requires foundations to take more risks and have a long-term vision to accompany their belief in peaceful development, in order to produce innovative projects that complement the work of the state. Peace is a bottom-up process forged locally and it is locally that corporate foundations should build peace through mechanisms that promote collectivity and strengthen institutions. It is critical for them to learn from the past and from existing experiences in the provinces, strengthening ownership of development among communities as well as recognizing their needs and focusing on their empowerment. If they don’t do this, the danger is that projects will become simply assistance-based, undermining the idea of sustainable development.

Finally, in this process, monitoring, evaluation and documenting experience will be important. These things will not only allow those involved to learn from their own experience, it will also allow changes of strategy to be made and enable the state and other organizations involved in the same areas of work to avoid repetition of previous mistakes.

Collaboration
Under the post-conflict scenario and peace-building process, corporate foundations are called upon to restate their commitment to achieving sustainable social transformation. In addition to individual commitments, however, the situation demands a collective and interdisciplinary approach, which is the one promoted by AFE. An example of this is an agreement signed by 12 AFE foundations to work on a comprehensive development agenda informed by the SDGs (AFE is a local partners of the SDG Philanthropy Platform in Colombia) in two of the most deprived rural territories of Antioquia which have suffered the effects of the conflict.

The first phase of this project, called Learning Together to Work Together, is a milestone, because instead of implementing a bank of projects, as has often happened in the past, we will first listen to what communities expect from the foundations. After this phase, the foundations will invite other actors to collaborate on identified projects. In this way, the community will be participants and co-owners of the process. Our hope is that it will serve as a model for collaborations in other parts of the country.

Carolina Suarez is CEO of the Association of Corporate and Family Foundations (AFE), Colombia. Email carolina.suarez@afecolombia.org