Does philanthropy need a new story?

A quiet revolution is under way in philanthropy. There is growth in unexpected places, a proliferation of new organizational forms, increased scepticism about the Anglo-American model, and a fine balance between large opportunities and unprecedented threats. These trends point in one direction: the need for a new narrative for philanthropy.

Try the following experiment. Type any search term containing ‘philanthropy’ into your search engine. The chances are that the first 20 results will come from Britain or America.

This is because the language of philanthropy is dominated by an Anglo-American paradigm. However, global trends suggest that this is set to change and, for many people, it is high time.

A universal finding from a review of the Olga Alexeeva Prize[1] by Vladimir Potanin Foundation is that the prize has stimulated a new narrative of philanthropy based on the experience of pioneers in emerging market economies. There is a wealth of new approaches that could change the way that we think about philanthropy.

The flowering of philanthropy
In the 2017 Barry Gaberman Lecture, given at each WINGS Forum, Atallah Kuttab described the ‘flowering’ of philanthropy. He noted the ‘revival and new models evolving in many regions’ with ‘social businesses, crowdfunding, and community philanthropy’ coming to the fore, together with ‘better understanding of local philanthropy including individual, family and corporate philanthropy’, and innovation in ‘faith-based funding like sadak or zakat whether in Indonesia or many Arab countries’. 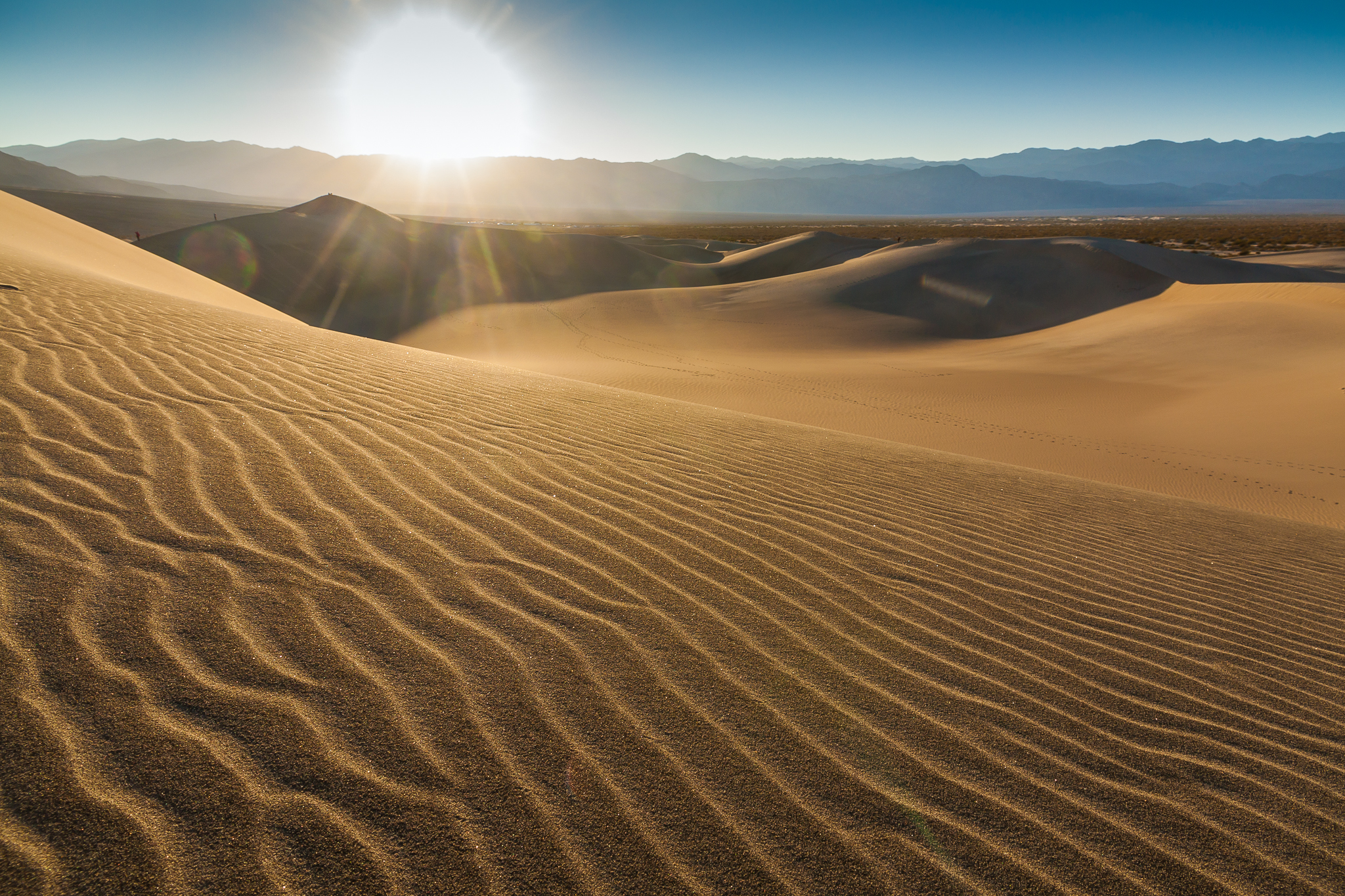 Salamon points to ‘a massive explosion in the instruments and institutions being deployed to mobilize private resources.

The European Foundation Centre (EFC) now talks about ‘institutional philanthropy’ rather than ‘foundations’ because of the irregular nature of the field.

At the same time, there is growing hybridity among traditional philanthropic institutions. We are seeing many different types that don’t fit established categories.

Although the number of foundations continues to grow worldwide, the European Foundation Centre (EFC) now talks about ‘institutional philanthropy’ rather than ‘foundations’ because of the irregular nature of the field. Moreover, since the cultural norms of the US institutions do not apply in Europe, the EFC has adopted an empirical approach to studying the field using a ‘spectrum of philanthropy’.

This involves looking at institutional philanthropy through the lens of six variables: public good, resources, use of assets, self-governance, practices and behaviours, and relevance.

Cultural adaptations
The desire to go beyond US models is not confined to Europe. In Reframing African philanthropy, Halima Mahomed notes that the ‘traditional narrative on philanthropy is that the rich give to the poor, that it happens primarily through formal institutions, that it is equated with money and that the poor are passive recipients’.

The reality of Africa, she says, ‘is very different, but in the absence of an organized philanthropy voice, this Anglo-American narrative was transferred and applied to how we understand philanthropy on the African continent’. There is a rich tradition of what philanthropy writer and researcher Alan Fowler has called ‘gifting’ based on cultural traditions such as ubuntu. Africans are now developing a narrative of philanthropy that they can call their own.

Conventional notions of ‘donor’ and ‘beneficiary’ are being challenged with the idea that ‘no–one is too poor to give and no–one too rich to receive’.

At the 20th anniversary celebration of Kenya Community Development Foundation, chief executive Janet Mawiyoo called for a new people-led paradigm called ‘durable development’ to rid Africa of a triad of aid, charity, and corruption that have combined to keep sub-Saharan Africa lagging behind the rest of the world.

The desire to move beyond northern definitions of philanthropy is also evident in other places. A study of philanthropy in India by Caroline Hartnell for Philanthropy for Social Justice and Peace (PSJP) shows that the big story alongside the withdrawal of external money is the growth of retail philanthropy and crowdsourcing, and a similar picture is emerging from a companion study of Russia.

Philanthropy is no longer the preserve of the rich, but is fastest growing among the middle class. Conventional notions of ‘donor’ and ‘beneficiary’ are being challenged with the idea that ‘no-one is too poor to give and no-one too rich to receive’.

The messages coming from the global south call for a new deal in philanthropy: witness the #ShiftThePower campaign launched at the Johannesburg Summit on Community Philanthropy in December 2016.

That means philanthropic institutions provide not just an aid to those in need but in partnership with those it funds, a means to search for solutions to the underlying complex problems.

We need a new story
These examples, together with research under way at WINGS, suggest that philanthropy needs a new story. How do we find a framework for understanding this story? This is a difficult question both because of the lack of good data about philanthropy in many parts of the world and the complexity of what is occurring.

Given the complexity, we cannot look in one place for the answers. Studying the behaviour of the foundation is too limiting because it is just one form among many and the variation between foundations is too great to yield meaningful conclusions. 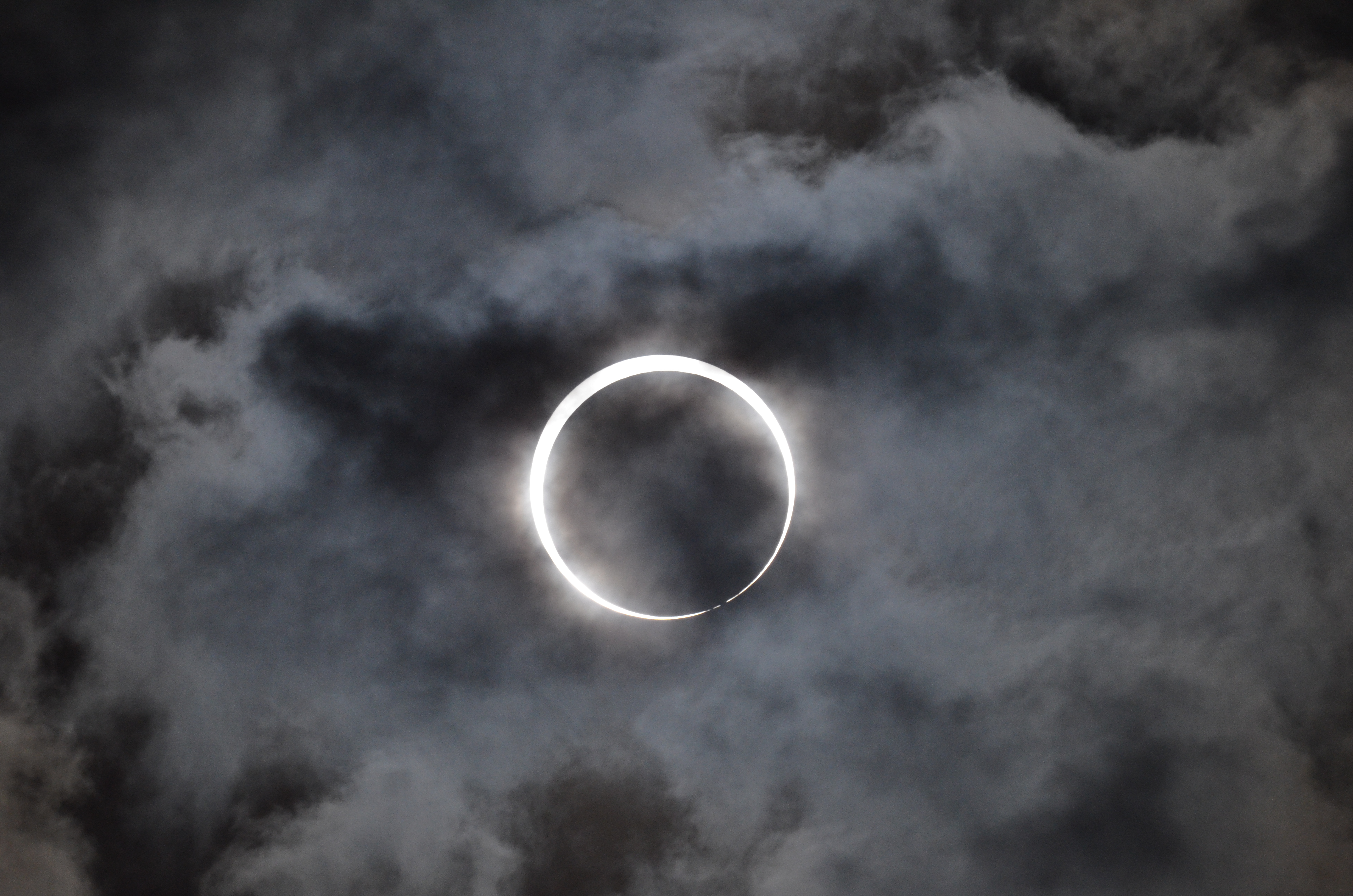 Will the old narrative be eclipsed? Phot credit: Takeshi Kuboki.

The giving habits of the rich are no guide either, because living donors apply a variety of approaches and instruments, the middle classes are increasingly involved, and the rise of community philanthropy is breaking down the stereotypes about giving among the poor.

In addition, we need to be aware of geopolitical trends that affect the story of how philanthropy is organized within individual countries.

The so-called ‘closing space’ for civil society is forcing us to look at the role of philanthropy in providing external aid in those societies where the governments increasingly regard foreign action with suspicion.

However, the term ‘closing space’ may be a misnomer since, as EFC chief executive Gerry Salole pointed out at the 2017 Grantmakers’ East Forum, legal restrictions are forcing philanthropies to be more creative about new forms and instruments. Such creativity may in the end lead to ‘opening space’ with a greater emphasis on harnessing the power of philanthropy within countries.

Perhaps the answer lies not in looking for a single story, but rather in searching for multiple narratives based on economic, historical, cultural and technological differences that hang together in a configuration. Such complexity means that we need to view philanthropy as part of an ecosystem. This entails seeing individual organizations, actions and behaviour as part of a field that is interconnected, rather than merely the sum of discrete actions.

This approach derives from the work of Ross Ashby, an early cyberneticist, who in the 1950s came up with the Law of Requisite Variety. This states that to deal properly with the diversity of problems the world throws at you, you need to have a repertoire of responses that is at least as nuanced as the problems you face.

It follows that simple linear logic models that trace simple philanthropic gifts through to positive outcomes make little sense unless there is a full understanding of the context of the gift and the many forces that will affect its use.

And yet, much of the current thinking about the value of philanthropy still derives from the ‘Fordist’ organizational models of the last century. Such models involve a top-down structure using command and control processes that produce standardized goods and services for passive beneficiaries.

The growing egalitarianism in the field, combined with modern technology, mean that people now work through an interconnected web of peer networks in which both funders and funded are active partners in choosing what is delivered and who is involved. Co-creation has replaced the production line.

To be in tune with the age, philanthropic interventions need to be mutually connected, responsive and adaptive.

To be in tune with the age, philanthropic interventions need to be mutually connected, responsive and adaptive. At the same time, organizational arrangements must be transparent and fluid. While values, such as freedom, dignity and solidarity, may be timeless, everything else must be tested and adjusted in different contexts.

The recognition that philanthropy has too little money to solve social and environmental problems and that, instead, a mixed economy of multilateral funders, governments, social entrepreneurs, individual givers and socially-minded business is needed, has created what Judith Rodin, former president of the Rockefeller Foundation, writing in the Huffington Post, called an identity crisis.

This perspective not only exposes the limitations of the traditional view of 20th century US philanthropy that private giving is a way to substitute the state, but also requires that philanthropies see themselves as part of a landscape where they have a role to play but are not necessarily the dominant players.

This entails not only working towards common goals, and putting together financial and other resources, but also sharing credit for achievements. There are clear signs of this approach gaining traction. Giving Tuesday, for example, is spreading quickly across continents and countries, bringing together diverse partners. In its inaugural year in Russia in 2016, more than 900 partners joined the initiative and organized more than 1500 across the country.

So long as it stays within the law and complies with its charitable objects, the use of private money gives philanthropy a licence to be creative. This means that it can become a partner and not just an aid-giver or service provider in a narrow sense.

It can bridge multiple actors, including the state, in working together on complex social issues. Being financially independent and free from the constraints of the public sector, philanthropy can take risks to pilot good ideas, experiment with new models and bring in innovation. That means philanthropic institutions provide not just an aid to those in need but in partnership with those it funds, a means to search for solutions to the underlying complex problems. Philanthropy does not need to have all the answers but can be a spark to find and implement them in a creative way.

This requires the review of conventional definitions of ‘donor’ and ‘recipient’ as well as of traditional power-based relationships between them.

A 2017 report by Rockefeller Philanthropy Advisors Scaling solutions toward shifting systems shows that ‘grantees who had a large proportion of unrestricted, multi-year grant support and/or significant proportion of earned revenues were much less affected by typical funder-grantee power dynamic.

Instead they behaved as if there were an equal balance of power’. Part of being strategic therefore means relinquishing control, thinking less like an institution with narrow objectives and more like a field-builder.

Empowering beneficiaries is key to making philanthropy more effective. Collaboration, partnerships, multi-actor engagement based on respect for diversity, trust, and just and equal relationships are the underlying principles of future philanthropy and its success.

Barry Knight is adviser to the Global Fund for Community Foundations. Email barryknight@cranehouse.eu

What is philanthropy infrastructure for?