$37m from Bezos, IKEA, Laudes for Science Based Targets initiative

‘Loss and damage’ is a particular phrase the UN Framework Convention on Climate Change uses to refer to the consequences of climate change that go beyond what people can adapt to – such as low-lying nations experiencing a rise in sea levels – or when options exist, but a community doesn’t have the resources to access them – such as rebuilding after severe weather events, or weathering an extreme heatwave. The first mention of loss and damage by the UNFCCC was in 1991, but there’s been little movement on financing it in the decades since.

In this digital event sponsored by Fondation de France, we explore why that is – and what to do about it.

Here are some key takeaways from each panellist. 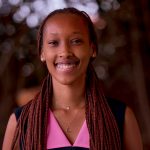 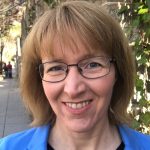 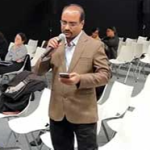 Our next event will take place in September on investments, sponsored by Mercer. Sign up to our newsletter for an update when registration for the event opens.