The problem with neutrality

Despite the influx of migrants into Europe last year, less than 10 per cent of the world’s refugee population live in Europe according to the UN High Commissioner for Refugees (UNHCR). Germany registered more than a million in its first registration system called EASY in 2015. It is expected that the eventual total will be less than a million for the year because of double registrations of individuals and onward movement to the Netherlands and Sweden after registration in Germany. However, this is still more than a fivefold increase over the 200,000 people who filed for asylum in 2014. What have been the consequences so far and what are the likely implications?

The political debate
For now, German Chancellor Angela Merkel has reinforced her open stance towards refugees and asylum seekers and has refrained from introducing any kind of cap or stricter border control, while saying that the numbers of asylum seekers need to go down in 2016. The question of how many asylum seekers and refugees Germany can cope with is high on the political agenda at a time of severe shortages of social housing and questions about integration into the job market of the less skilled. Merkel puts her hopes for numbers going down mostly on the deal with Turkey: funds and visa liberalization in return for increased border patrol and readmission of those who crossed through Turkey. So far in 2016, it seems the only thing bringing down the numbers is the winter weather.

The other major debate within Germany is about the integration of the asylum seekers. It is clear that a faster process needs to be adopted and that proper housing, integration into the job market and education are the prime motors for integration. 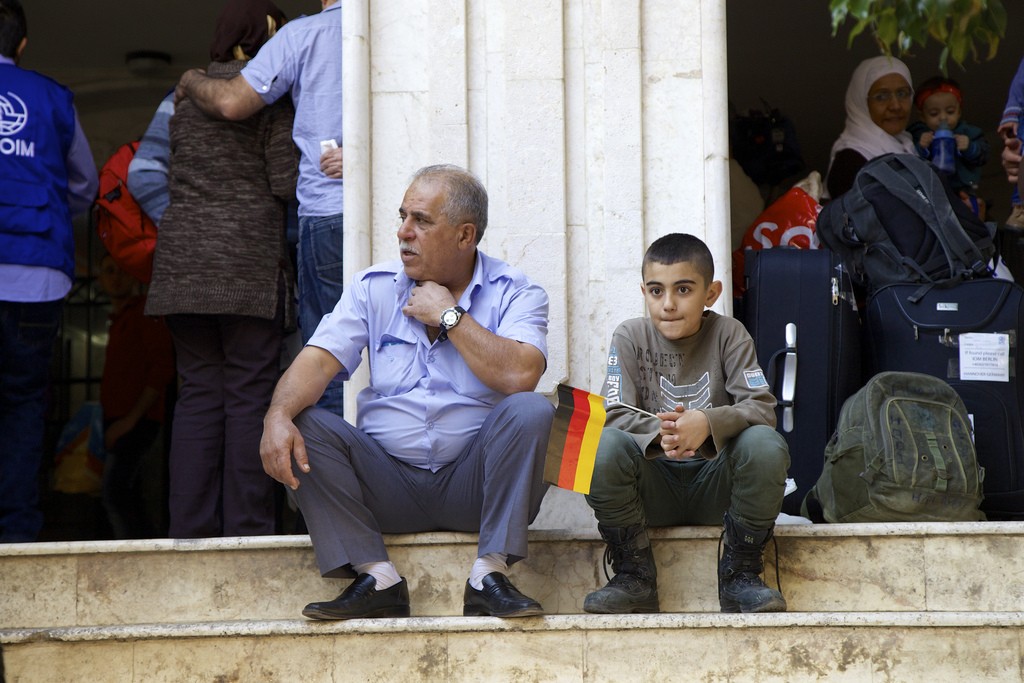 These discussions get tainted by incidents such as in Cologne over the last New Year when over 500 women filed for sexual assault and mugging by groups of men largely of Arab or Northern African background, with recent asylum seekers among the suspects. This provides fuel to already heated debates about integration, cultural otherness and respect for ‘German values’, however one defines them. It remains to be seen whether this will affect Merkel. So far, public opinion polls suggest that trust in government has remained stable and the governing parties are still seen to be the ones who are competent to deal with refugee and migration questions, not the populist party, Alternative für Deutschland (AfD). However, 2016 will be a decisive year for Germany and its future path as a migration country. The background of rising tension and incidents of violence by right-wing extremist groups could have a bearing on state elections in three Länder in spring 2016 and the general elections in September 2017. 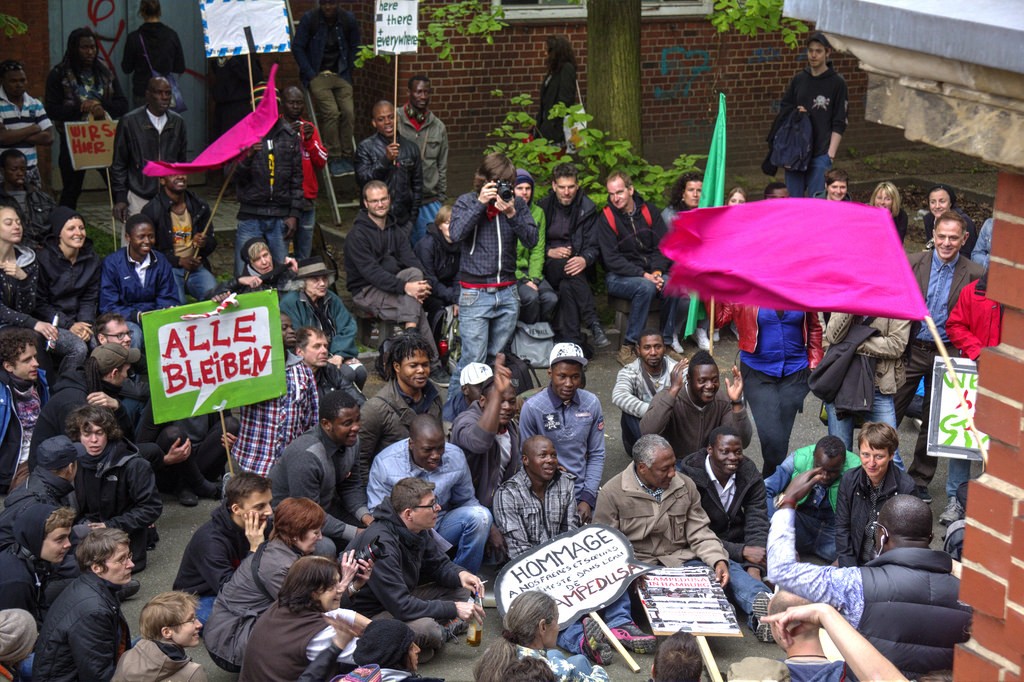 The reaction of German philanthropy
The German ‘welcoming summer’ of last year saw the awakening of a vibrant and active civil society in support of refugees and asylum seekers in Germany – one major area that foundations are supporting and strengthening. Some foundations not only contributed funds but also enabled their employees to volunteer in emergency refugee shelters during working hours. Foundations are active in other areas too: funding local integration measures, such as language classes or neighbourhood contact groups; funding research to close knowledge gaps about skill levels of refugees; and setting up working groups to think through the political implications and policy actions.

‘The German ‘welcoming summer’ of last year saw the awakening of a vibrant and active civil society in support of refugees and asylum seekers in Germany – one major area that foundations are supporting and strengthening.’

Many have also reviewed their work areas to see where they can apply existing knowledge to help the integration of refugees. At the same time, foundations are reviving projects and programmatic areas that they had stopped funding, such as efforts to counter right-wing extremism and discrimination.

One of the biggest challenges for Germany will be to foster a constructive dialogue between the newcomers and the receiving society about how they will live together and how to prevent the further spreading of extremist ideas, from both Islamist and right-wing groups. It is here that foundations need to come up with a more concerted plan and invest systematically to help shape the Germany of today and tomorrow.

Populism and hostility in Poland and Slovakia