Finding ways to make ‘community’ mean more than ‘us’

Between 2000 and 2006, the first group of Italian community foundations was established in Northern Italy. A lot has been written about the model of community foundation promoted by Fondazione Cariplo and some other enlightened foundations of banking origin. Important in themselves, these groups have also become a catalyst for the further development of community foundations in the country. Here, I want to focus on some new fascinating examples of community philanthropy emerging in Italy that are still not well known and put an emphasis on different kinds of assets, including social enterprises and social investments, and on mobilizing long-term community participation.

For instance, in Sicily, there is a community foundation which has demonstrated that an alternative to mafia is possible; that a way out of systemic economic crisis is feasible; and that local, long-term social economy programmes can be sustainable. Established in 2010, the Fondazione della Comunità di Messina invested its €500,000 baseline endowment in a renewable energy photovoltaic system in order to produce an environmental and social impact, as well as a financial return to fund social projects.

Hundreds of families, farmers and local organizations allowed the foundation to put solar panels on their roofs, got clean energy in return, and gave the surplus back to the foundation to sell to fund its social programmes. Today, it provides a return to the foundation of €500,000 euros a year in one of the most deprived areas of southern Italy where the unemployment rate is 23 per cent. One of the foundation’s recent investments mobilized local donors, private equity investors and banks to transform a century-old, almost abandoned brewery into a sustainable social enterprise that today employs around 150 people. 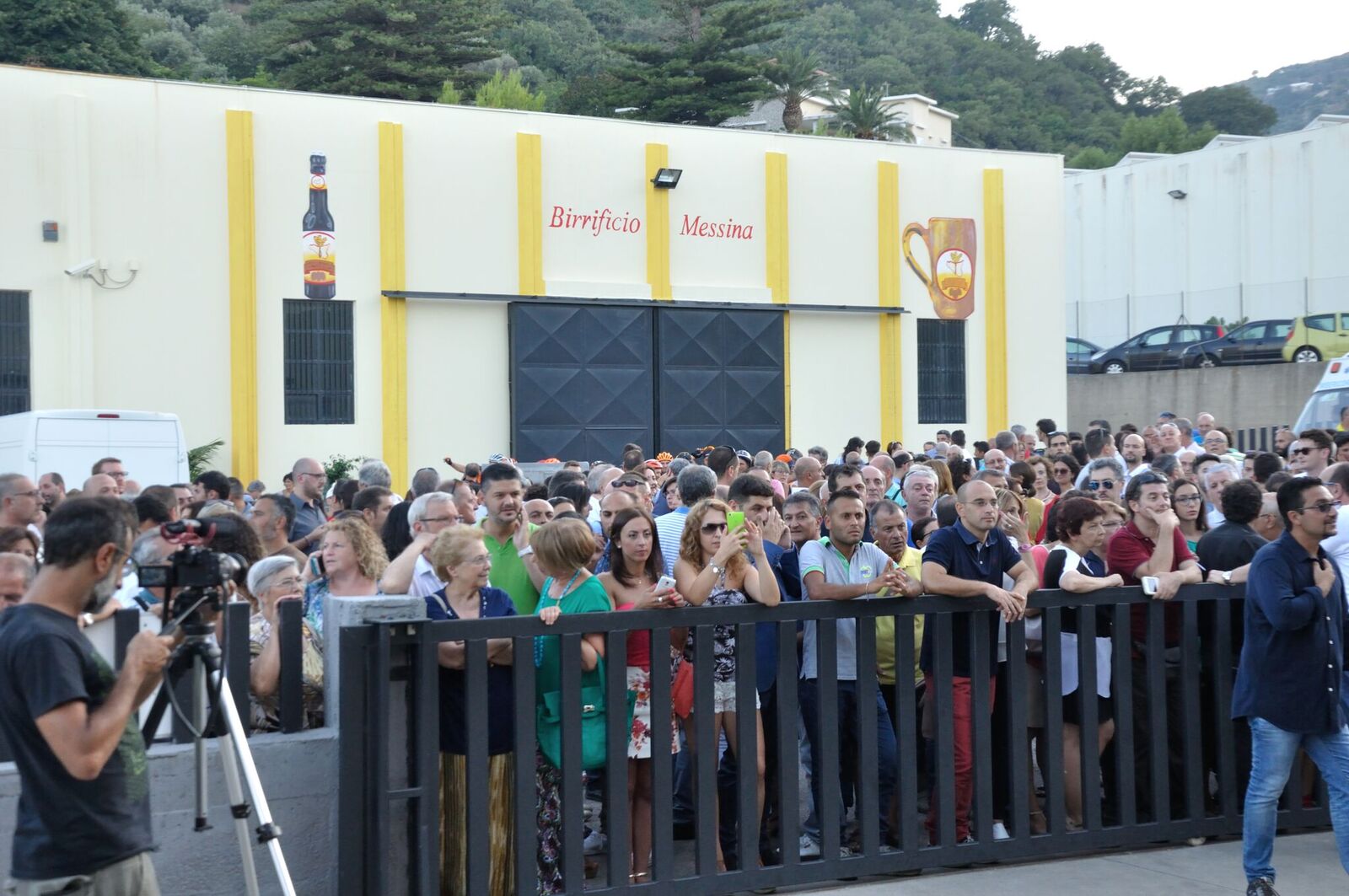 People’s trust has played a major role in the success of the foundation. That trust was based on 20 years of community work and social engagement by its promoters, among whom is Gaetano Giunta, the foundation’s CEO, who led civil actions in 20 trials against mafia. But standing against mafia was the starting point, not the end. The foundation is creating a participatory platform for collective, innovative action and impact, more sustainable and durable than the traditional stand-alone projects approach.

In Sanità, Naples, in one of the poorest neighbourhoods in Europe, Fondazione di Comunità di San Gennaro, established in 2016, is using the arts to transform society. The endowment is half constituted by an art collection, but it is the use of street art and the way the magnificent artistic heritage of the San Gennaro Catacombs is used, that is impressive. The foundation is a real platform for innovation and transformation through art for people of all ages that involves the people themselves as co-investors.

Hundreds of families, farmers and local organizations allowed the foundation to put solar panels on their roofs, got clean energy in return, and gave the surplus back to the foundation to sell to fund its social programmes

Far in the north-west of Italy, in the Canavese region, the Fondazione di Comunità del Canavese is another newly established community foundation. It was initiated and supported by a mixed group of stakeholders comprising banking foundations, local councils, local business, non-profit organizations and individuals, and it is already a platform offering organizational and networking support to smaller associations to strengthen their position as grantees and/or partners for larger, more structured entities.

Canavese, Messina and San Gennaro: these examples are teaching an important lesson, over and above their individual achievements. They are different from the traditional American model with its focus on building an endowment, distributing the returns in the form of grants, and the promotion of giving with a stress on donors’ needs and services. They show that while assets, capacity and trust are fundamental requirements for all community foundations, there is no single model. Thriving community philanthropy organizations can and should make their own way through creative use of local resources and, above all, they should be deeply rooted in the local context.

Using the power of philanthropy in the public interest in Kenya