Spanish foundations made their presence felt in the city of Coruna this week. The sixth annual conference organised by the Association of Spanish Foundations brought together around 300 philanthropy practitioners at the sumptuous offices of the Barrié Foundation, a Spanish foundation marking its 50th anniversary. 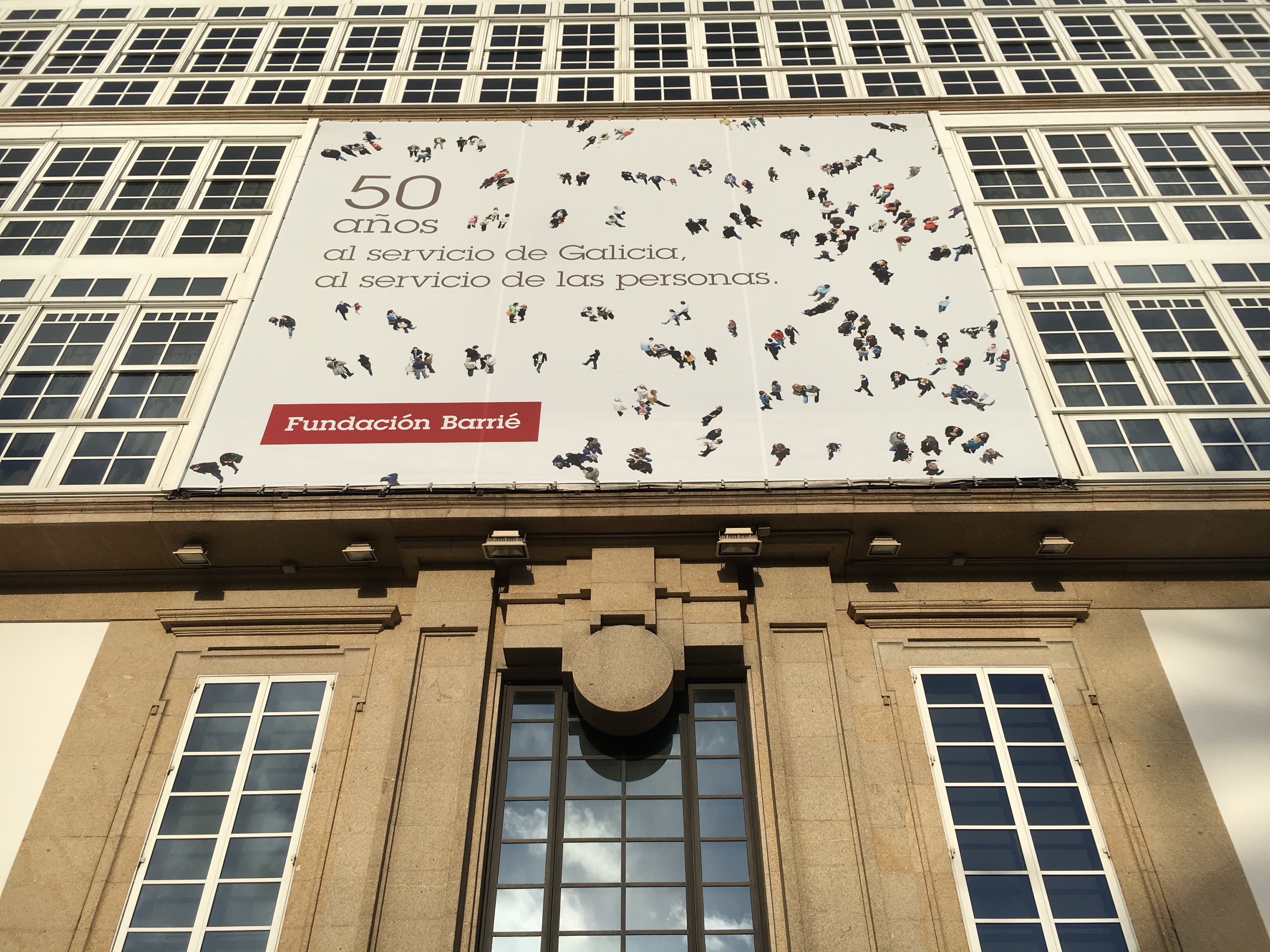 The 6th General Conference of AEF (Spanish Association of Foundations)

Barrie’s Preseident, José María Arias Mosquera opened the conference with a call for foundations to foster social progress and ‘lead the rest of society’. Mosquera argued that this would require imagination and vision but also greater accountability and transparency.

While the Spanish foundation sector remains relatively small and less known than others across Europe, the conference proved to be outward looking and quite reflective. International participants included Brad Smith of the New York based Foundation Center and Neill Coleman of the Rockefeller Foundation – two thoughtful US practitioners.

In addition, the conference technology was helpful and enabling: simultaneous translation in Spanish and English and an active community on Twitter. 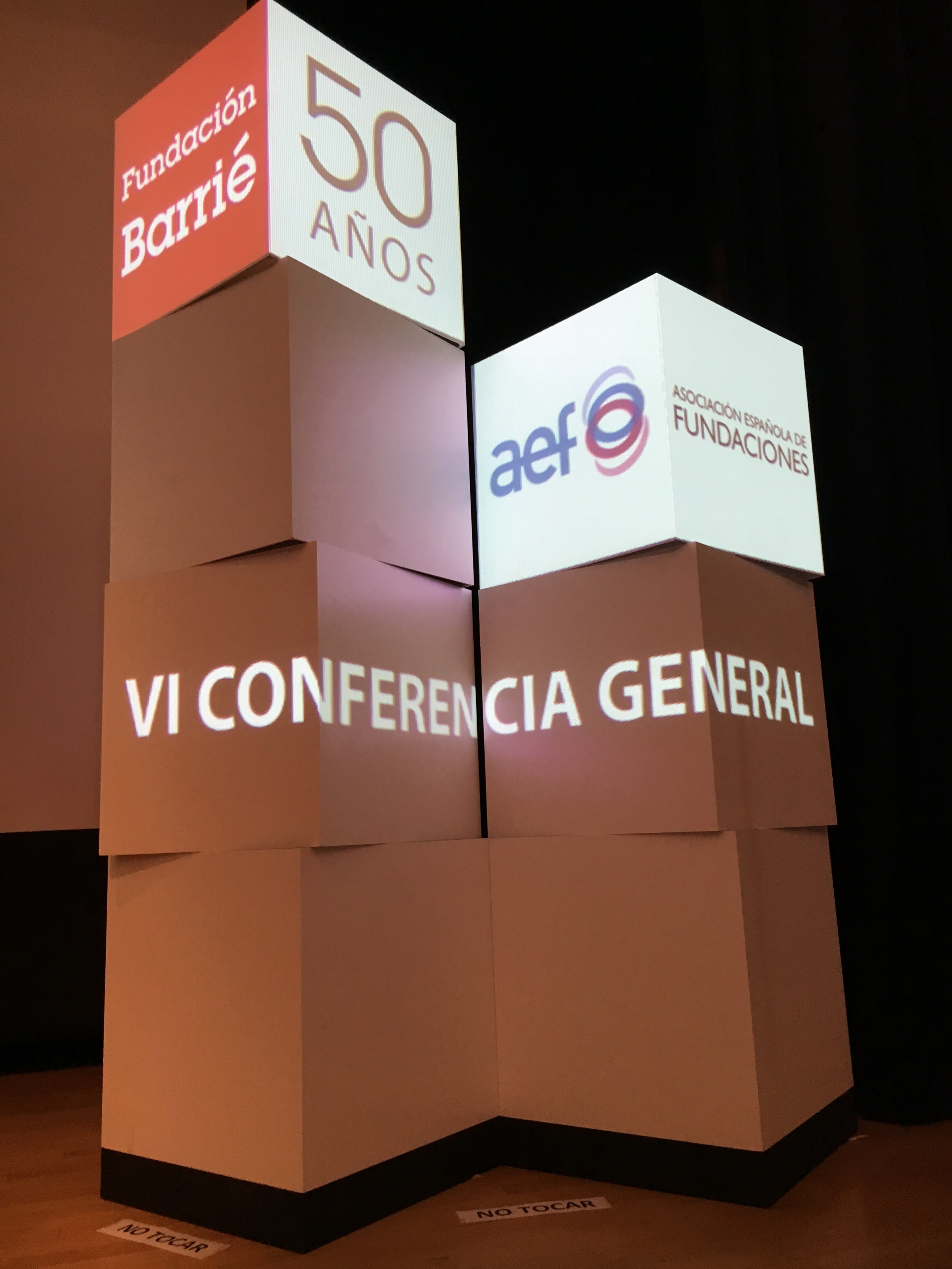 The gathering also provided a good balance of global and local insights. While Brad Smith focused on the broad direction of philanthropy, and the importance of data, a session on foundation innovation showcased specific projects being developed by Spanish foundations.

The Civio Foundation’s work on public accountability and Barrie’s programme on the social rehabilitation of prisoners stood out. Both projects showed a willingness to take risks as well as a systematic and well thought-through approach.

This conference was followed the day after by a ‘communications day’ for European foundations. Held in the same location, but this time with a crowd of communications professionals, both gatherings suggested an appetite and willingness within Spanish philanthropy to share knowledge and exchange insights – all a healthy sign of an increasingly vibrant European foundation sector.