Though it is the plight of Syrian refugees that is attracting the world’s attention at the moment, there are refugees of much longer duration. Among these are the Palestinians. Around the world, Palestinians number almost 12 million. Three-quarters of them are displaced. Half are still living in historic Palestine (Gaza, Israel and West Bank). Most of the remaining six million live in refugee camps in Jordan, Lebanon and Syria.

Throughout this time, Palestinians have sought to maintain their identity. One organization that has supported them is Taawon (formerly known as the Welfare Association), which works with Palestinians in historic Palestine and in refugee camps in Lebanon. The coping and solidarity mechanisms set up by Palestinians worldwide, and the movement from individual to institutional action, provide a model and some possibilities for today’s refugees.

Taawon was formed by business and intellectual leaders mostly from the Palestinian diaspora in 1983. Soon after it was registered as an association in Geneva, Taawon’s founders set up an endowment to support its mission of furthering the progress of Palestinians through preserving their heritage, fostering their living culture and building a vibrant civil society. That endowment, and the willingness of Taawon’s supporters (from the Arab region and beyond) to donate, remains to this day the best guarantee that Taawon both maintains its independence and stays responsive to community needs. Part of its success also lies in influencing the types of programme that donors in the international community support in Palestine. 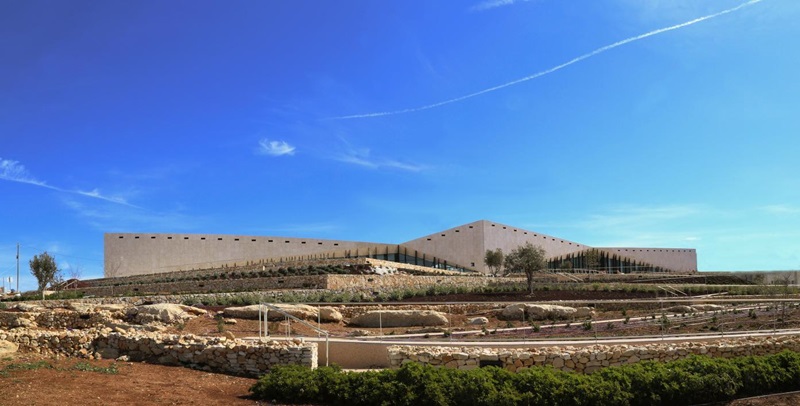 It is imperative that Taawon stays true to its values of respect for democratic practice, human dignity, freedom and social justice, and continues to build international alliances. Such alliances help guarantee that these values inform Taawon’s ongoing programmes. These programmes include access to quality education (schools and universities), quality health services (primary and hospital care) and community centres, as well as creating opportunities and employment for the young. Its work, through its affiliates and partners in Arab countries, Europe, Latin America and the US, ensures continued awareness of the Palestinians’ rights.

In an important development, the landmark Palestinian Museum near Ramallah opens its doors to the world in May 2016, Pioneered by Taawon and numerous national and international partners, the state-of-the-art museum will provide a new and much-needed spotlight on contemporary Palestinian life, identity and society.

Atallah Kuttab is founder and CEO of SAANED for Philanthropy Advisory in the Arab Region and a former director general of Taawon. Email akuttab@saaned.com