Following the ousting of President Hosni Mubarak in February 2011, Egypt experienced a surge of conferences, workshops and other events featuring comparative lessons about democratic transitions, sponsored by a wide range of foreign organizations. Many of these events highlighted experiences from post-1989 Central and Eastern Europe, invoking the optimism that ensued after the fall of the Berlin Wall. Transition veterans arrived from other parts of the world as well – including South African experts on transitional justice, South American specialists on civil-military relations, Indonesian politicians knowledgeable about democratic inclusion of political Islamists, Indian advisers on transitional elections, and UN and EU advisers on constitutional and legal reform. Several years down the road the results of this wave of lesson sharing appear uncertain, at best.

Undoubtedly some Egyptians gained useful pieces of knowledge from other countries about post-authoritarian pitfalls. But the larger picture with regard to impact is not encouraging: Egypt’s principal political actors have repeatedly violated almost all of the received ‘best practices’ of democratic transitions. In fact, the very lessons that the visiting experts most frequently emphasized – such as the importance of transitional justice, civilian control over the military, inclusive political approaches, and avoiding winner-takes-all-strategies – are among the most glaring failures of Egypt’s attempted democratic transition to date.

Falling short
How did the efforts at lesson sharing fall short? To start with, they inadequately addressed the natural resistance among many people in almost any country to embrace foreign ideas about sensitive political issues, even at a time of political opening. Such resistance was especially marked in Egypt, given the country’s strong sense of national identity combined with the negative legacy of past episodes of foreign involvement in the country’s political life. Visiting transition experts typically appealed to what they believe to be a spirit of universality about political values. Although well intended, such appeals were not crafted to speak effectively to Egyptians.

Various shortcomings afflicted the basic methods of these initiatives. The countless conferences and workshops sometimes attracted significant numbers of serious participants. But they rarely fostered badly needed dialogues within the different segments of the overall political scene. Participants were usually the converted or at least the curious with respect to the featured issues. They were infrequently drawn from those circles unenthusiastic about or actively opposing the issues at stake, whether it was transitional justice, gender equality, or civilian control of the military. The audience often did not include the political actors who would be necessary to create a broader political will to absorb lessons or senior and middle management in the very institutions that needed to apply those lessons. 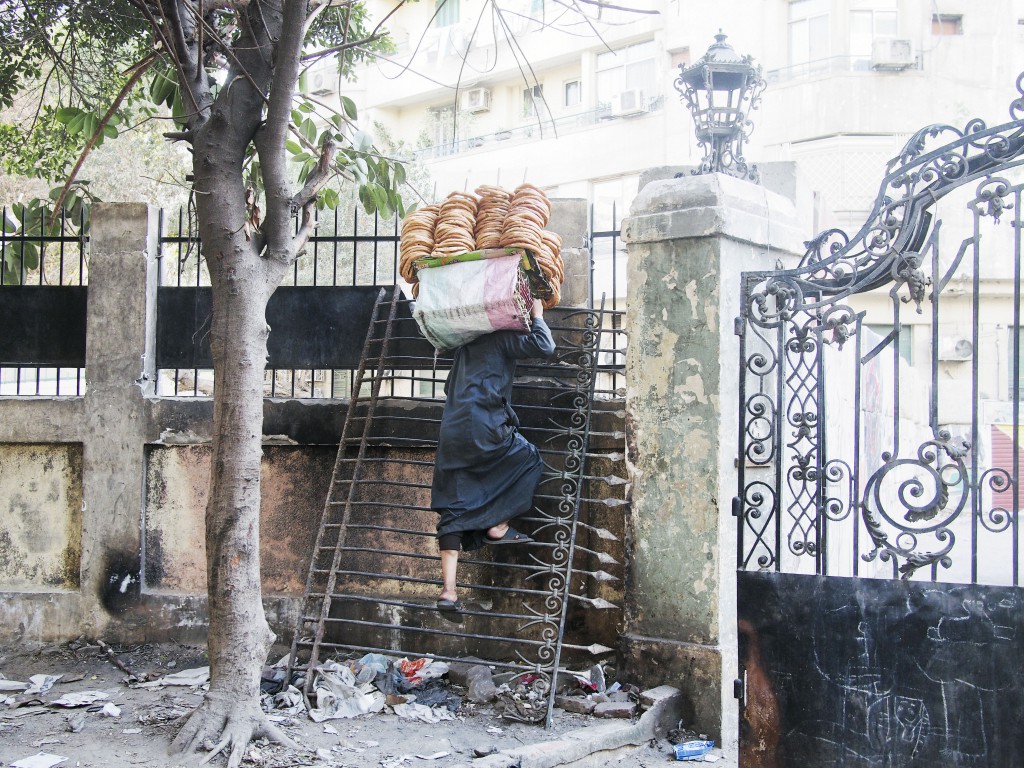 A man selling pretzels climbs the wall of a destroyed house in Cairo damaged during clashes between youth protestors and Egyptian police near Tahrir Square on the second anniversary of the 25 January revolution. Photo by Moises Saman/MAGNUM

Moreover, the events often presented transitional lessons as generalized wisdom extracted from multiple national experiences rather than focusing on the specific features of the Egyptian scene. Thus, for example, presentations of how Brazil managed to put its military ‘back in the barracks’ failed to examine the significant differences between the role of the Egyptian and Brazilian militaries in the formation of each country’s state. Lectures on Indonesia’s incorporation of moderate Islamists did not probe the significant differences between Indonesia’s and Egypt’s political Islamists.

A related shortcoming was the tendency of outside actors seeking to support democratization in Egypt to assume that those who had mobilized and driven Mubarak out of power would continue to drive the new post-Mubarak political process. In fact, others, especially the Muslim Brotherhood and ‘deep state’ power structures, actively contested for and took over control of the transition process. As a result, assistance efforts designed to help moderate, pro-reform actors identify and choose appropriate policies neglected the much more basic need to help strengthen these actors vis-à-vis tenacious challengers.

Lessons to be learned

Thomas Carothers is vice president for studies at the Carnegie Endowment for International Peace. Email tcarothers@ceip.org

He is the author (with Diane de Gramont) of Development Aid Confronts Politics: The almost revolution (Carnegie, 2013). 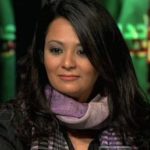 In his article ‘Learning lessons on lessons learned’, Thomas Carothers uses the lens of the Egyptian transition to illustrate some of the major shortcomings of initiatives in support of recent democratic transitions. A central problem he highlights is the idea that one can predict the path of democratic transitions based on previous experience in other countries, and that ‘best practices’ are always going to be applicable on the ground. Democratization initiatives thus in effect assume a ‘right’ path to democracy. The Arab uprisings have clearly disproved this theory. Carothers rightly argues that each transition should be examined within its own political context and that analysts should not assume a natural path to transition.

However, the article does not go far enough in its critique of democratization initiatives. Such initiatives do not simply fall short in engaging all parties or taking into consideration the local milieu; they tend to lack a long-term strategy for supporting civil society.  Many initiatives have included only pro forma consultation with local actors on project goals, and have ended up imposing badly timed and ineffective programmes in various areas. Initiatives focused on security sector reform, for example, have sometimes distracted from more immediate concerns like the crackdown on civil society. Security sector reform is undoubtedly important, but not if its timing fails to take into consideration local priorities and political realities.

In addition, democratization initiatives are often based on a narrow interpretation of what democracy means. In Egypt, initiatives focused on election monitoring and voter turnout missed the problematic political context and alienated individuals who sought to postpone the election to ensure that the democratic transition stayed on course.

Supporting the development and protection of a public space and a vibrant civil society should be the primary goal during a transitional period. Local, well-networked, grassroots actors, both national and regional, should be the ones to develop the foundations of a democratic state. If the strategic goal is shifted from democratic transition to the protection of public space, even failure by local actors becomes success because every action by civil society actors expands the space. This shift will build capacity for local actors to make and learn from their own mistakes and to build towards success. Such initiatives require patience, a long eye to identifying goals, and a shift to seeing local actors as partners rather than beneficiaries. They offer the best chance of sustainable progress.

Marvelous, what a blog it is! This weblog provides useful data to us, keep it up.

Philanthropy and risk taking in transitions: Interview with Akwasi Aidoo