What role can private philanthropy play in post-conflict and post-authoritarian transitions? Why do these unique moments in history require a different level of creativity, flexibility and willingness to take risk? What are the biggest challenges on the ground and how can these be effectively anticipated and mitigated? These are the questions that will be addressed by this special feature. Guest editors are Mark Freeman of the Institute for Integrated Transitions, Barbara Ibrahim of the Gerhart Center for Philanthropy and Hilary Pennington of the Ford Foundation.

The special feature includes a mix of articles and interviews reflecting different approaches to institutional grantmaking and social investment in transitions from Tom Carothers, Akwasi Aidoo and Ellen Friedman, among others; and local experiences and grantee insights regarding past and present transitions from Northern Ireland, the Arab region, South Africa, Sierra Leone and Colombia. There are interviews with Chris Stone, president of the Open Society Foundations, and Berghof Foundation chair Johannes Zundel; an article outlining the Norwegian government’s approach to transitions; and a write-up of a roundtable discussion that attempted to identify conditions that lead to success when intervening in transitions. The special feature is powerfully illustrated by the photos of Magnum war photographer Moises Saman.

The December issue of Alliance also includes Michele Fugiel Gartner and Daniel Overall questioning the clamour for ‘transformation’; articles on 20 years of community foundations in Central and Eastern Europe by Boris Strečanský, and on global community philanthropy by the Monitor Institute; and a look at the rise of strategic philanthropy and impact investing since Japan’s 2011 earthquake.

Following the January 2011 revolt in Tunisia against the regime of President Ben Ali, the country’s transition leaders adopted an open-door approach to foreign aid. An avalanche of mostly uncoordinated aid followed. Donors – private and bilateral – arrived asking questions like, ‘Who is your Mandela?’ They produced an event overload, sponsoring dozens of conferences and hotel-room trainings on identical topics. Funding opportunities and partnerships were concentrated in the capital, Tunis, and in few other …

The special feature of this issue of Alliance is profoundly topical. No week goes by without a mixture of news about transitions out of war or repression: it could be progress in places like Tunisia and Burma, regressions in countries such as Libya and Egypt, or peace negotiations in places like Syria and Colombia, where hoped-for transitions still lie ahead. For foundations and philanthropists considering involvement in transitions, the catalogue of challenges can seem intimidating. But guest editors Mark Freeman, Barbara Ibrahim and Hilary Pennington insist that philanthropy has a pivotal role to play in shaping transition successes and avoiding … 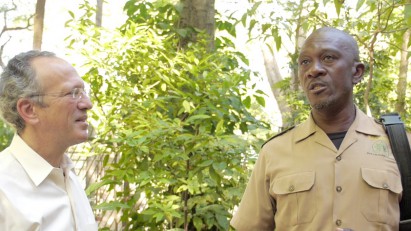 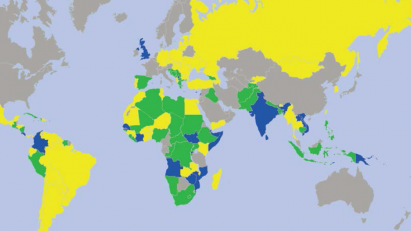 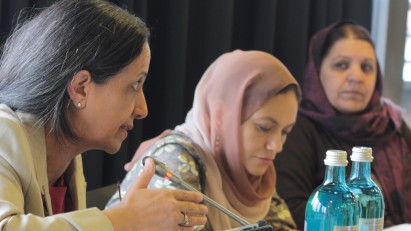 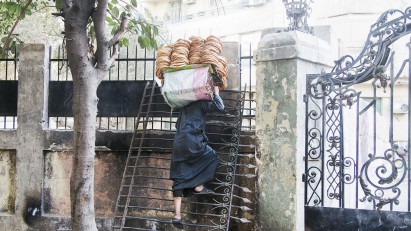 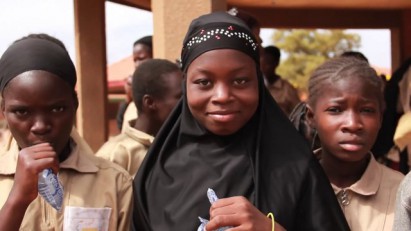 Philanthropy and risk taking in transitions: Interview with Akwasi Aidoo 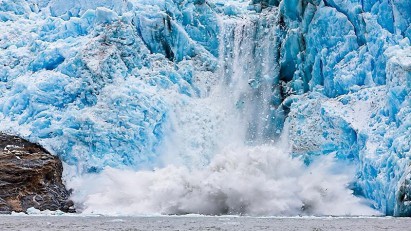 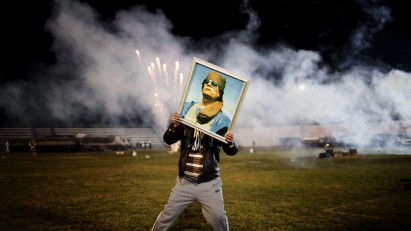 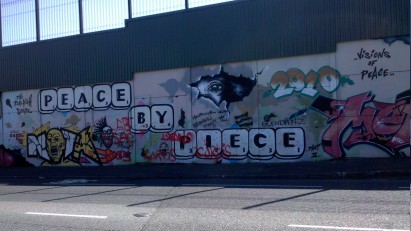 Holding it together in Northern Ireland 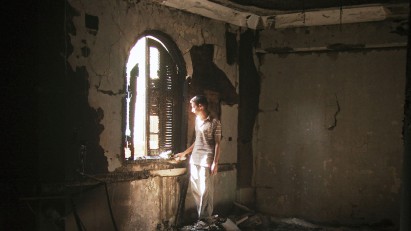 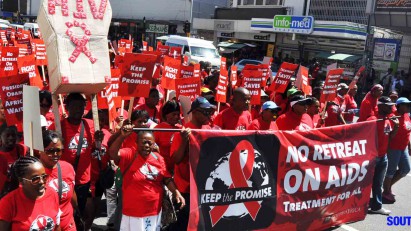 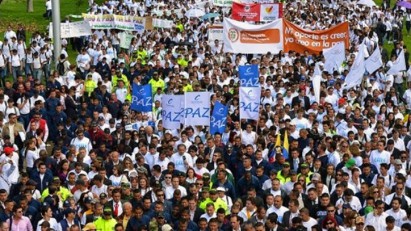 Interview with Rodrigo Uprimny: Ending armed conflict in Colombia- how has… 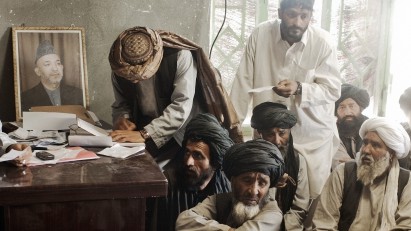 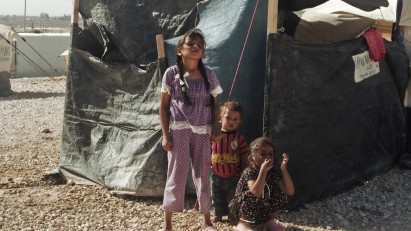 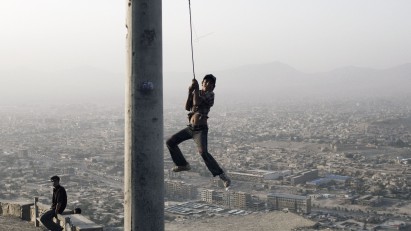 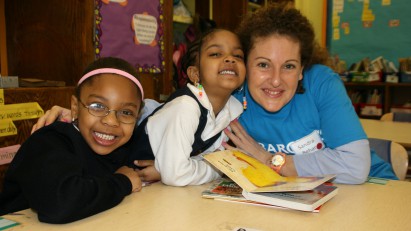 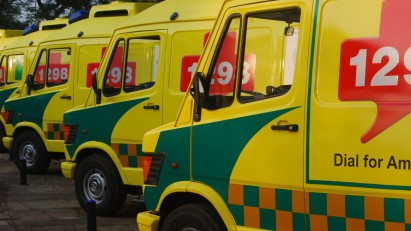 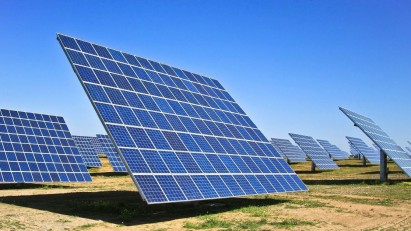 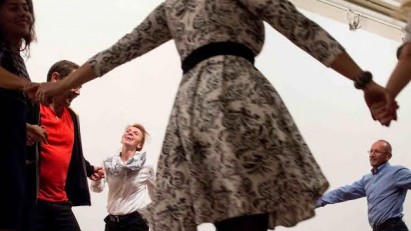 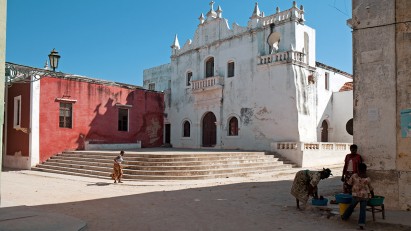 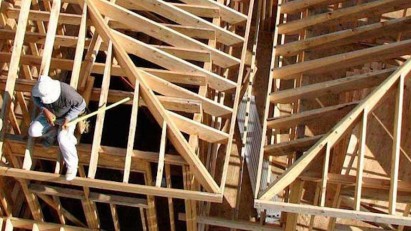 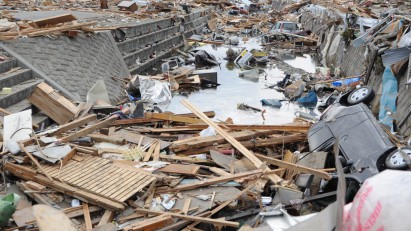 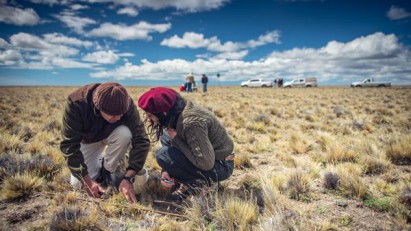 Russian giving generous but not thought-out

New initiative aims to get donors to give better

EUROPEAN VENTURE PHILANTHROPY ASSOCIATION – Deciding how and when to let go

GIFE – Filling the void – a new knowledge base

When it comes to philanthropy, the answer to this question is a simple one: almost always. This may seem to …

Transparency and accountability: two sides of the same coin

Transparency is often in the eye of the beholder. Grantees and applicants want to know the criteria for funding; NGOs …

A pragmatic approach to transparency

‘Transparency for funders is a helpful idea, but it’s not a panacea. If private foundations and grantmakers think it is, …

Jo Andrews argues that increased transparency may not always be a good thing, and gives two examples where she sees … 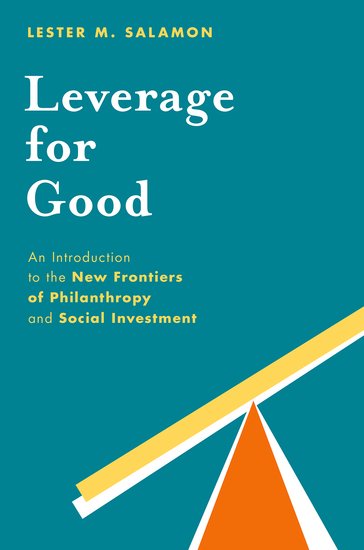