The uprisings of 2011 did not feel so much like spring – rather like a new birth: the birth of democracy, no doubt. These kids who took to the streets carried the vision of democratic citizenship. We celebrated the courage of the activists, their civility, their unexpected maturity, the moderation with which all groups from different political backgrounds behaved. We realized it was a fragile, vulnerable newborn, knowing nothing, eager to learn, likely to fall at every step before she (democracy in Arabic is feminine) learned how to walk. Who would protect her? And what part could philanthropy play in this? After three years of descent into hell in Syria, a reignited war in Iraq and chaos in Libya, this question is all the more pressing.

The safest direction is to stand behind the original aspirations of the activists for dignity and freedom in every country. Dignity starts with equipping individual citizen with the right skills to face life’s challenges; empowering local communities; and building the space where democratic values can be articulated and organized to serve an agenda for action.

First, transitions need competent individuals in key positions and foundations can help make this possible. When institutions are weak or corrupt, the role of individuals becomes decisive. In countries such as Libya, Iraq and Syria, finding the individuals with the right vision and skills turned out to be harder than anyone could have imagined. Saddam, Kaddafi and Assad kept their people in the dark ages with no exposure to the outside world, and no relevant skills that people could apply in their professional lives or in public affairs, much less in building a polity. 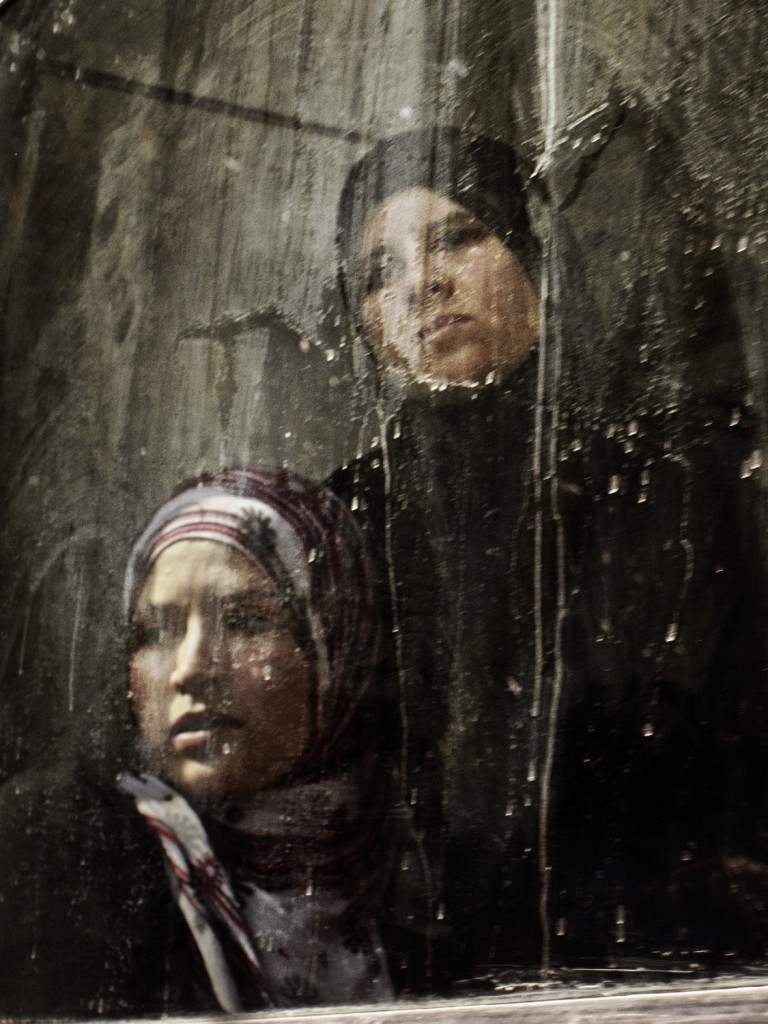 In Egypt and Tunisia, the lack of experience of the new ruling elites was arguably more problematic than their ideological orientation. The Muslim Brothers of Egypt, for example, did not suddenly turn extremists when they reached power. Their only experience was of the former regime’s authoritarian practices, and they were too stubborn to realize that legitimacy could derive only from consensus-building.

With these challenges in mind, foundations have an opportunity to make a serious difference to the future of Arab societies in a relatively short period through creative higher education and professional training programmes, delivered in Arabic. They can help prepare a young cadre of professionals in each country to address security sector reform, public and local administration, rule of law, transitional justice, urban planning and sustainable development. Equipping citizens with practical and professional skills is also the surest way to contain sectarianism: the more individuals possess the skills to be productive citizens, the less they will cling to their primordial ties. Offering scholarships to a ‘happy few’ is not enough. Initiatives such as web-based teaching, open universities in Arabic and connecting Arabic-speaking professionals from the diaspora to their society of origin can serve to accelerate learning.

Second, civil society organizations need support, especially at the local or community level. Where the state is failing and security collapsing, nothing else seems to succeed. This is especially true in Syria. Funding local groups to respond to priorities as they themselves define them is empowering to those groups, and the surest way to respond to rapidly changing real needs. These groups carry out a vast range of activities, from buying vaccines for children, repairing electricity cables and organizing local security to holding discussions on democratic citizenry and using humanitarian relief funds to coach families to start micro-projects and generate income. In addition, corruption remains minimal because anyone found guilty of mismanagement of funds is immediately uncovered and expelled by the community.

Foundations would considerably increase the impact of their actions if they acknowledged that every aspect of life is coloured by politics.

Third, democratic groups need support – an area where foundations may feel they are venturing outside their comfort zone because it could be labelled as political. Foundations would considerably increase the impact of their actions if they acknowledged that every aspect of life is coloured by politics, and that democratic forces need financial and organizational support if they are to structure serious parties, build constituencies and articulate their agendas. 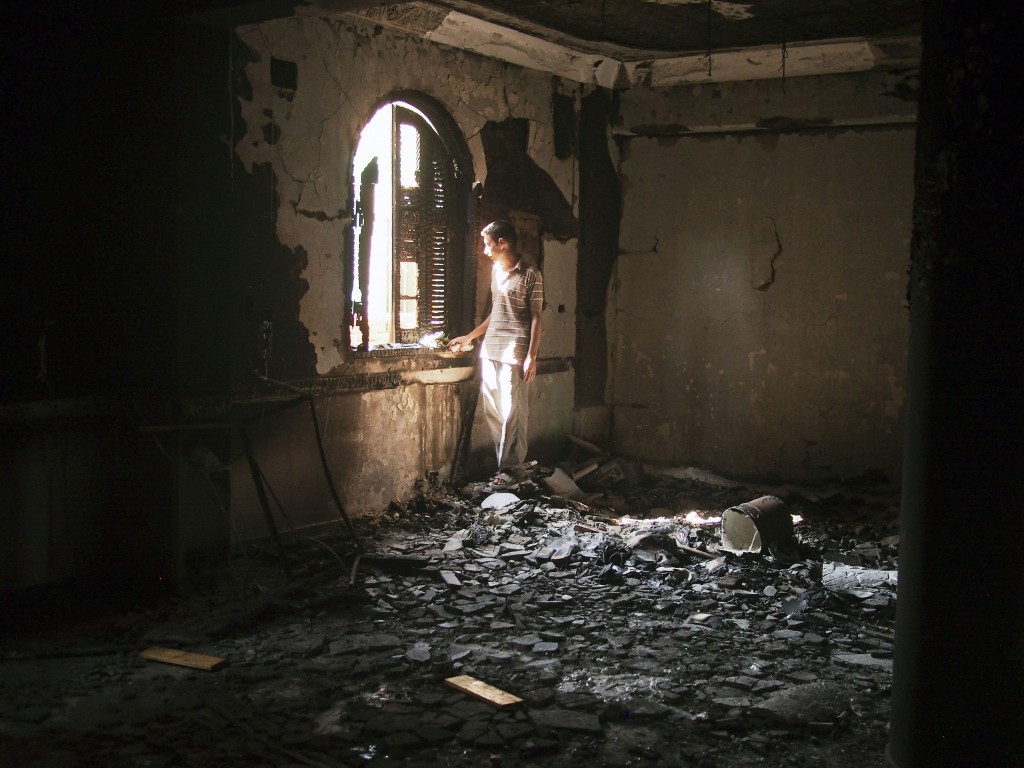 Egypt, August 2013. A local resident stands amid the charred remains of the Virgin Mary church in the village of Al Nazla, about 120 kilometres outside Cairo. The church was burned and looted by a mob of alleged pro-Muslim Brotherhood villagers.
Photo by Moises Saman/MAGNUM

While political groups with a religious identity are generously supported by a variety of local sources, no local foundations, political or otherwise, exist in the Arab world to support the democratic groups – those fighting for the protection of open and diverse societies and for social justice. Their only support comes from a handful of businessmen. While for obvious reasons these groups may be reluctant to accept foreign funding, there are many ways of providing politically acceptable forms of support by helping to connect them with local sources of money. If foundations are not willing to embrace these democratic groups, they risk missing out on a critical area at a decisive moment for the future of Arab societies. We have seen insane alliances being sealed across the region. It is more than legitimate for democratic groups and institutions from different parts of the world to join forces, and with modest funds foundations can help make it happen.