Advocating for an enabling environment globally

On Language and Power

Exponent Philanthropy, with support from NGOsource and WizeHive, recently published 35 examples of grant and non-grant strategies that, by leveraging funders’ monetary and non-monetary assets, resulted in outsized, or larger-than-might-be-expected, philanthropic impact. As the examples show, when it comes to achieving impact, size of grant or organization truly doesn’t matter. In fact, some would argue, the smaller the operation, the more agile, flexible and fast-acting it can be. 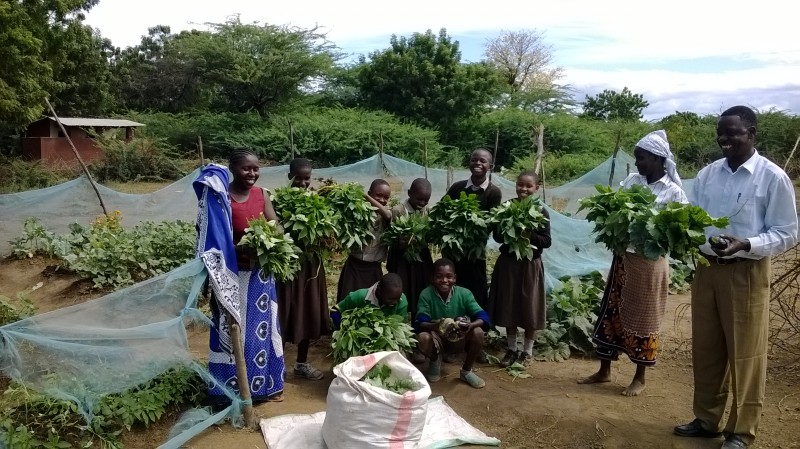