The global community of development practitioners should take pride in the achievement of a consensus move from the Millennium Development Goals (MDGs) to the SDGs. The process has not been smooth. There are still disagreements regarding the priorities, and on the naming and framing of problems. Criticisms still abound on how the goals and decisions were finally made.

The SDGs will be put in place with other regionally agreed development protocols, such as the accord that emerged from the Paris Climate Change Conference of Parties (COP) and global initiatives for food security and improved access to medicines.

We need to be careful not to accord the silver bullet tag to the SDGs, but instead view them within a significant broader global framework for measuring progress on the goal of making the world a better place for all.

Philanthropy institutions working with their partners – mostly civil society organizations, multilateral development agencies, regional economic communities and national governments – will have to rethink, or already are rethinking, focus areas to help ensure the realization of the SDGs. 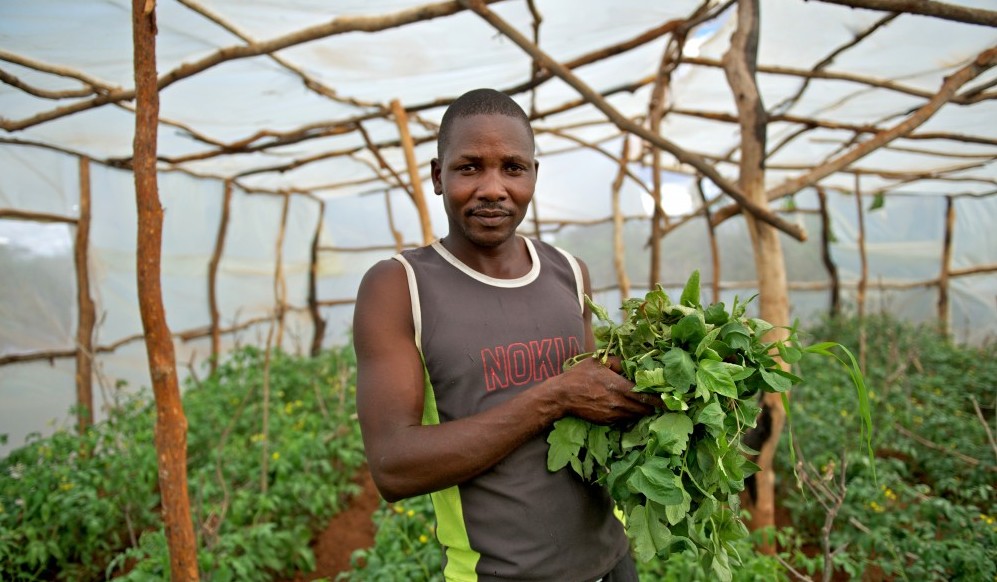 The complementary – working alongside governments – role is probably the lowest hanging fruit for many philanthropy houses. Already some developing country governments get support from foundations aimed at:

Such interventions will continue and may be reframed as complementary support for some SDGs, particularly SDGs 1 and 2 – eliminating poverty and hunger.

Unfortunately though, policymaking is not a neutral process. National governments will contend with many other interests and agendas.

We are yet to agree on funding health, education and general welfare. Structural adjustment programmes in the 20th century damaged social-policy delivery, especially in Africa where many governments were encouraged to reduce social expenditure. Now the SDGs prioritize social policies, how will they be funded?

‘The success of the SDGs will hinge upon the mobilization of a global advocacy movement to ensure there is adequate political will to deal with the structural causes of inequality and poverty.’

Tracking progress – ensuring accountability
The success of the SDGs will hinge upon the mobilization of a global advocacy movement to ensure there is adequate political will to deal with the structural causes of inequality and poverty. If philanthropy is going to support public accountability initiatives on improved allocations towards health, education and poverty eradication, there is need for a discussion with the Bretton Woods institutions that still determine how national governments dependent on Direct Budgetary Support (DBS) allocate their fiscal resources. Otherwise, we might have two contradictory policy messages resulting in gridlock: the populist message of the SDGs and the economistic, growth-focused approach of austerity measures and a minimalist state.

Philanthropy houses will have to negotiate their programmes within these tensions, which are not necessarily contradictory as we have been made to believe.

‘An inclusive social policy framework does not necessarily inhibit growth – rather it can potentially lead to a healthier and equitable society.’

Thus public accountability actions supported by philanthropy need to start from the top by ensuring that global actors such as the Bretton Woods and the G8 institutions realign their policy prescriptions to support the SDGs. At national levels, philanthropy players will need to support advocacy groups that track the implementation of public policies and are making continuous demands for governments to align their policies for the achievement of SDGs.

The journey has just begun; let’s harness the current optimism around SDGs into tangible social, economic and democratic transformation for many who have been on the sidelines for too long.