It begins and ends with trust

#ShiftThePower: the rise of community philanthropy

I once interviewed a Bedouin man in a small settlement, a long jeep ride from South Sinai’s only road. There was a crumbling school but no teachers. No clinic, no doctors. No shop, no work. Almost everyone lived in deep poverty, their needs ignored by the state. ‘So, Amm Hussein,’ I asked him, ‘are there any projects here that are helping people?’

‘Oh no’, he replied, ’there are no projects here. No-one is helping us.’ 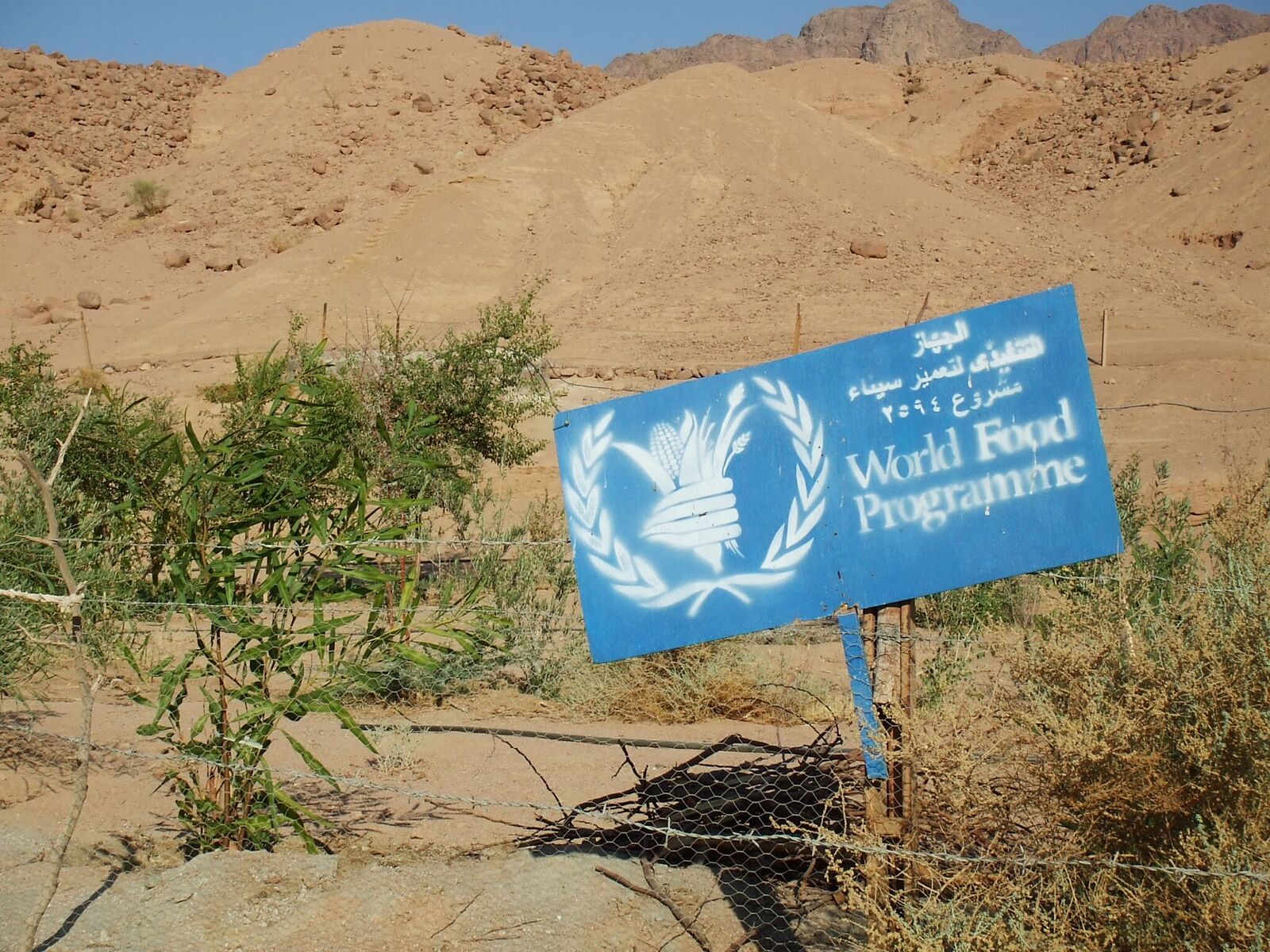 Yet, in patches of dried-up garden there was the familiar blue sign of the World Food Programme, and its logo was stencilled onto the cement wall of his own house. Evidence of a US-funded programme to stamp out drugs cultivation, and a major EU initiative, the South Sinai Regional Development Programme (SSRDP) were also visible in the area.

But as far as Amm Hussein was concerned they brought no benefit to him. Development programmes served their own concerns. The development juggernaut rolled over him, squandering millions but leaving his needs unmet. Top of the list was the need to be recognized, as a citizen and as a human.

There are thousands of similar snapshots in the history of development. The top-down approach of large bi- or multilateral donors, private foundations and the large international NGOs they may partner with, too often sees ‘experts’ in city offices apply their technical know-how to solving the problems of the poor. External development bodies ‘educate’ local people on the art of living in environments they have inhabited for centuries.

The SSRDP installed foreign-made solar panels in the desert to power hi-tech water pumps. Sadly, it failed to identify funds for the ongoing purchase of imported parts, and neglected to train local people to maintain them. Most now lie idle, while the gardens built at great cost and effort by local people close to the new water-sources have withered and died away. Problems are often framed in terms of community deficiencies, ignoring community knowledge and culture, discounting community assets, and defining problems in technical, rather than political terms. The reluctance of donors to tamper with the political status quo means development interventions are often framed as addressing social issues, leaving power relations and inequality untouched.

Externally-defined, donor-driven interventions grounded in western rationalism assume neat, linear chains of cause and effect – ‘If we do this, then that will happen’. But the social and environmental systems in which development interventions happen are complex. It is reckless to assume that they will behave predictably and are open to interventions that can be replicated or scaled up to fit any number of contexts. Donors and international NGOs adopt complicated ‘logframes’ (a methodology mainly used for designing, monitoring, and evaluating international development projects) in the hope of generating orderly progress towards goals, and of controlling development outcomes. However, the common traps of prescribing change with inadequate local knowledge, and of measuring only what is simple to measure, mean that projects may record success while making no positive change or even making things worse.

Community philanthropy as a recognized movement is a spur of the community foundation ‘family tree’ rooted in North America. For a century now these varied organizations have built endowed funds from the pooled gifts of local donors, becoming in the process both locally-embedded institutions and that Holy Grail of community development: a sustainable funding source. Once established, income from their investments traditionally provides funds both for core costs and grantmaking to meet local priorities.

Hunger for this sustainability in a time of shrinking public services and grants drove the rapid development of community foundations in the UK and much of Western Europe from the late 1980s. Meanwhile, the urge to strengthen civil society in post-Communist Europe, and in parts of the global south, led to several large donor initiatives to ‘seed’ community foundations – often with mixed results. It became clear that the North American model could not be rolled out unchanged across multiple settings (in many of which building endowments was an impossible aspiration).

More importantly, it soon emerged that across the world people had spontaneously created systems for pooling and distributing local resources without ever having heard of a community foundation. Such grassroots initiatives or community philanthropy organizations (CPOs), sometimes characterized as ‘horizontal philanthropy’ or ‘poor-on-poor philanthropy’, are often overlooked by bigger players in the fields both of philanthropy and development, but they occupy a distinct niche in the development ecosystem.

According to the Global Fund for Community Foundations, a CPO must be part of civil society; organized, independent and amenable to local adaptation. These features are common to many NGOs; but a CPO must also use its own money and assets (either for local redistribution or grantmaking, or to leverage external resources); and its members must take mutual responsibility for building an inclusive and equitable society. It must combine local resources – time, expertise, money and other assets – in the service of inclusive community development. 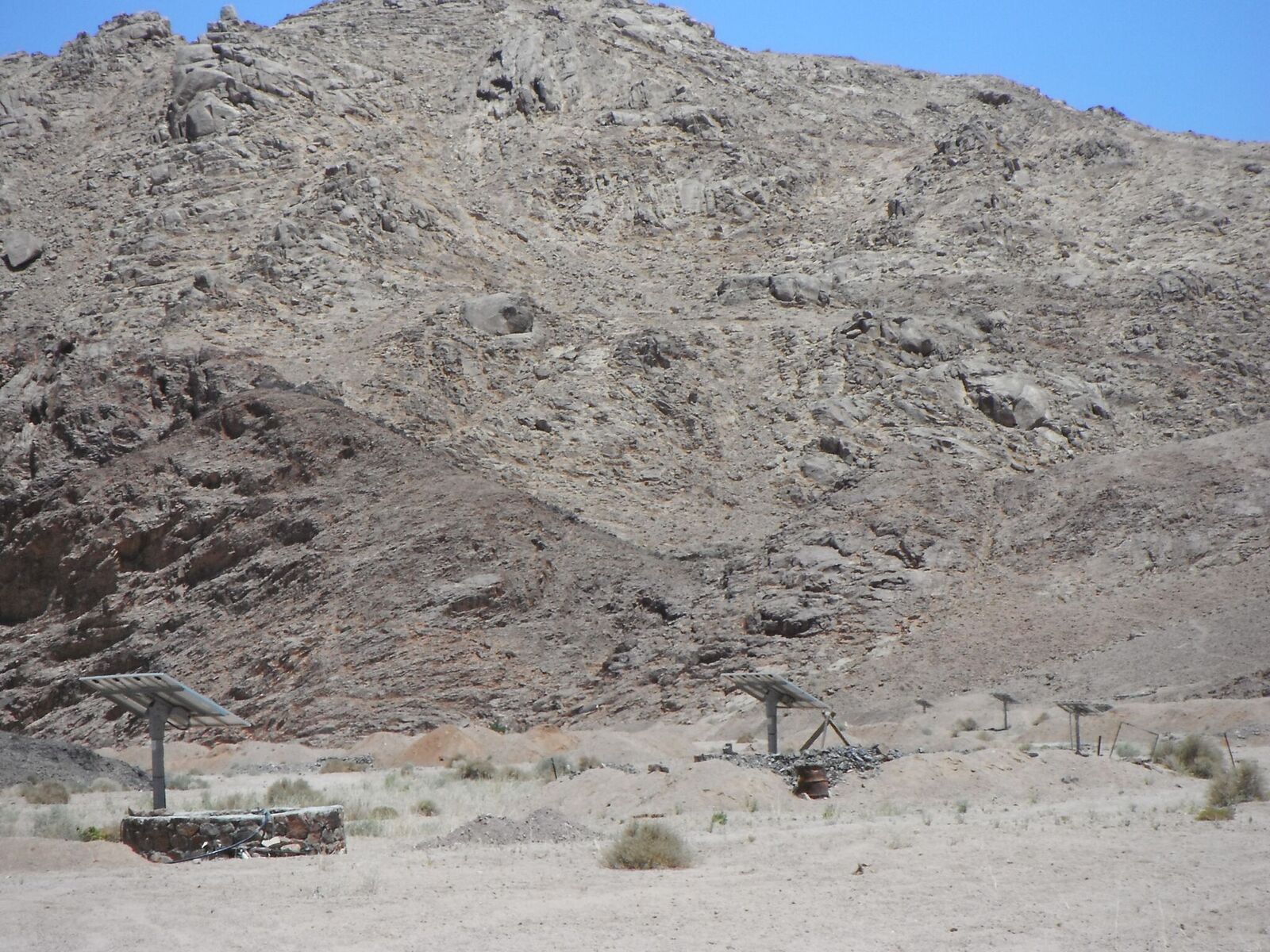 Abandoned solar panels from a big development project in South Sinai. Local people could not afford imported parts and were not trained to maintain them.

‘Now they do it themselves’
Why should these features enable CPOs to ‘do’ development better than other agents? Because of the way sustainable change happens. Recent work on change theory suggests that effective development must involve building agency – encouraging people’s awareness of their right to take action. Lawrence Mwagwabi of the Kenya Community Development Foundation says of the Maasai community: ‘They have cracked the mindset of “who does development”: previously people expected outsiders to do it. Now they do it themselves.’ It must involve genuine participation in planning and action; learning and adapting based on experience rather than slavish adherence to pre-set goals.

Relationship and network building must be central, permitting collaborations in pursuit of common aims. All these shape CPOs’ priorities around what is appropriate in their own local context, and local people buy in to them in the most practical way. Sharing scarce resources with neighbours to achieve common goals is a real act of faith, ensuring legitimacy and accountability that are arguably more real than the accountability conferred by western norms.

But there’s the rub. While many CPOs conform to accepted practice, others may be able to work only within local norms and constraints, cutting them off from the support of risk-averse donors. Some donors, it seems, are now giving more consideration to trusting local communities to get things right in their own way, even if risk is involved. In the interests of achieving real change, can other major donors be persuaded to give up ‘failsafe’ grants in favour of the ‘safe-to-fail’?

Joanna Hendricks of South Africa’s West Coast Community Foundation has observed: ‘Philanthropy happens when people are reminded of their own value as human beings.’ This is the point where philanthropy and development converge, creating the conditions for people to assume agency, to empower themselves to change their communities for the better. Like Amm Hussein in Sinai, people the world over are tired of bad development, tired of being patronized or ignored, tired of being told what to do by ‘experts’ who don’t understand, tired of seeing money poured away. The Global Summit’s #ShiftThePower challenges donors to cut through discredited norms, take a deep breath and invest in something better.

Aisha Mansour on Community controlled grant-making at the Dalia Association