GiveWell in turmoil after ‘horrible lapse of judgement’ by founders 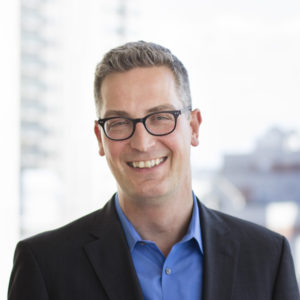 Phil Buchanan, president of the Center for Effective Philanthropy (CEP) and author of Giving Done Right: Effective philanthropy and making every dollar count, tells Charles Keidan why he thinks the US non-profit sector is so important to the health of a democratic polity and why it’s a mistake to tar all philanthropy with the same brush.

CK: You’ve championed the non-profit sector and described it as  ‘tireless, necessary and under-appreciated’ especially in the Trump era. Why do you think non-profits are central to so much that is important, not just in philanthropy but society itself?

PB: In the first decade of our work at CEP, we were fighting against the idea that non-profits should operate like business. One stereotype about non-profits is that their staff couldn’t make it in the real world, when in fact running a non-profit is harder than running an equivalent-sized business. You’re working on issues that have defied market or government solutions. What I hoped to be able to do in the book is tell the story of what it is like to work at a small community-based organisation and why that work is so important and often undervalued. Because we still have the critique from the ‘business knows best’ crew, but now from the other side, we also have more criticism that philanthropy is undermining democracy or the role of government. I worry that in both cases we’re losing sight of the importance of non-profits, so it’s become important to try to get that message out.

A message to Foundations: take your front door to Indigenous peoples