Indigenous Peoples are invaluable partners in solving many of today’s complex problems, such as climate change, biodiversity preservation, and sustainable management of natural resources. Its Peoples constitute the world’s largest minority encompassing more than 475 million people in over 90 countries – around 6 per cent of the global population. Indigenous territories cover almost a quarter of the world’s land surface and 80 per cent of the earth’s global biodiversity. As the philanthropy world begins to recognise that support and funding for the self-determination efforts led by Indigenous Peoples are critical, this ground-breaking special feature will discuss effective ways to partner with Indigenous Peoples and place Indigenous values at the heart of philanthropic practice.

Guest Edited by Mónica Alemán (Miskito) of the Ford Foundation and Manaia King (Maori) of the J R McKenzie Trust.

If you want to build strong partnerships with Indigenous people, you have to approach them as equals and on their terms Machu Picchu in Peru, Teotihuacan in Mexico, or Tikal in Guatemala: what do these places have in common? Rich in history, these sites represent Indigenous Peoples’ determination to persist, even as their civilisations are appropriated, commercialised and taken out of their control. A decade ago, James Cameron’s film Avatar brought to life a fictionalised …

Philanthropy can help restore the power and dignity of Indigenous Peoples and their cultures, but it takes more than writing cheques, having meetings and making the right noises ‘He aha te mea nui o te ao, he tāngata, he tāngata he tāngata’ – ‘What is the most important thing in this world, it is people, people, people.’ (Māori whakatauakī/proverb). Māori are tangata whenua – the Indigenous people of Aotearoa New Zealand. As a Māori man …

Indigenous Peoples encompass more than 475 million people in over 90 countries and their territories cover almost a quarter of the world’s land surface. They are critical to the sustainable management of natural resources, the achievement of the Sustainable Development Goals and the promotion of individual and collective rights. As such, social and environmental progress cannot be achieved without Indigenous Peoples in the lead. Yet too often, for too long and in too many places, including in the philanthropy sector, the rights, voice and agency of Indigenous Peoples have neither been understood nor fully respected. The task of making the … 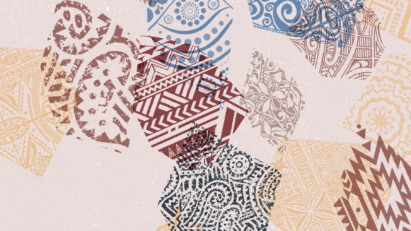 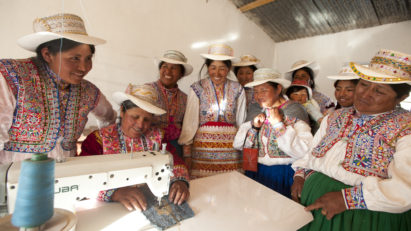 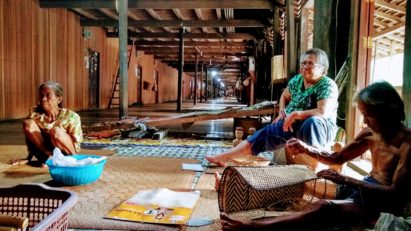 Mantras and the arch of leadership 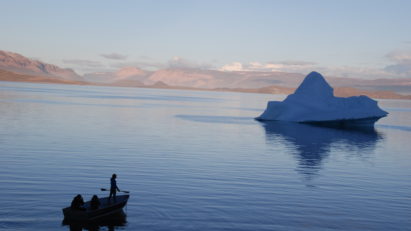 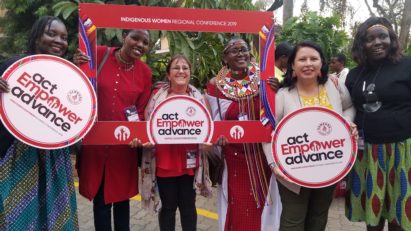 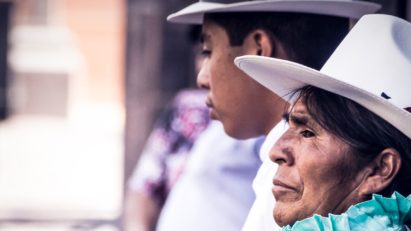 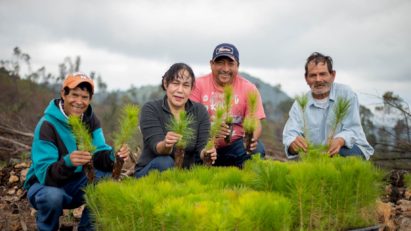 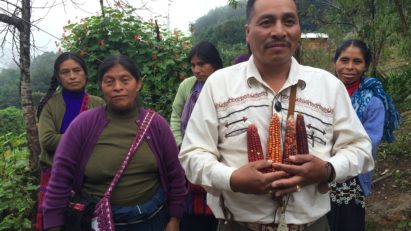 A more comprehensive idea of well-being 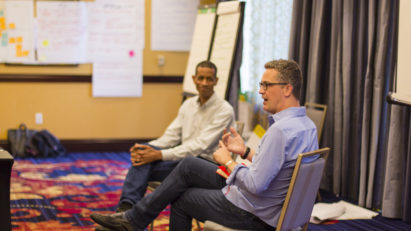 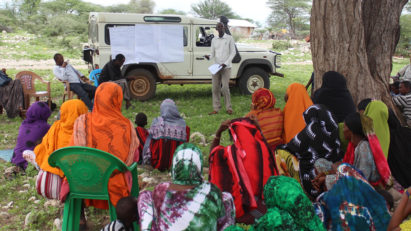 Window of opportunity for women’s funds 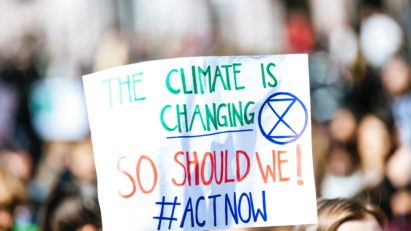 The way for women’s funds to move forward

Jessica Horn’s article (Beyond the binary, Alliance, December 2019) on shifting the understanding of how women’s funds engage with the …

Feminist movements have always been about breaking harmful gender norms. Sex discrimination cases around the world have been fought and …

Transgender debate is a ‘critical issue’ for civil society

Alliance magazine’s special feature on Feminist philanthropy (Alliance, December 2019) set out a picture of philanthropists sat uncomfortably between the …