Royal giving in the spotlight

This issue includes an in-depth interview with Hong Kong based philanthropist, James Chen, perspectives on the development of philanthropy in Russia and Vietnam and philanthropy-backed efforts in online learning to help the capacity building of CSO’s in the global South.

This issue also shines a spotlight on the world of royal philanthropy, the topic of our special feature.

On the surface, there seems much to commend the philanthropic works of members of royal families (or MRF’s to use the parlance). They bring networks, credibility and resources to improve health and education, tackle neglected causes, and catalyse change. Indeed, most contributors to this issue – drawn from regions as diverse as the Middle East, Asia Pacific, and Europe – see the philanthropic contribution of royals as an immense force for good.

Who could argue for example with The Queen lending her authority to prevent avoidable blindness, Emirati royals supporting philanthropic initiatives to boost employment, or Dutch royals swimming for charity in the canals of Amsterdam?

But is there another, less gilded, side to this story?

Some note concerns about transparency while others see royal support for philanthropy as an expression of hereditary power and, therefore, unearned privilege.

As influence and ambition grows in this space, is it timely to ask whether royal philanthropy can genuinely contribute to creating equal opportunities when it is itself a system based on birth and marriage?

These are difficult questions and Alliance magazine relies on your support to help us ask them without fear or favour.

Thank you for helping us sustain both our independent spirit and non-profit mission.

If you like what you read, please encourage your peers in philanthropy to join the Alliance!

Royal giving can be a powerful force for progress but faces pressure to adapt and demonstrate its value to contemporary society At a time when the charitable giving of the world’s rich is under public scrutiny, royal philanthropy rarely makes the headlines. The two have much in common – both involve the use of private money, influence or prestige for ostensibly public good – but royal giving slips under the radar in a way that …

Royal philanthropy needs to loosen up to do the most good

It will be clear to anyone reading this special feature that almost all our contributors – drawn from regions as diverse as the Middle East, Asia Pacific, and Europe – see the philanthropic contribution of royals as an immense force for good. Certainly, there seems to be much to commend in the philanthropic works of members of royal families (or MRFs to use the parlance). They bring networks, credibility and resources to improve health and education, tackle neglected causes, and catalyse change. Who could argue for example with Queen Elizabeth lending her authority to prevent avoidable blindness, Emirati royals supporting philanthropic … 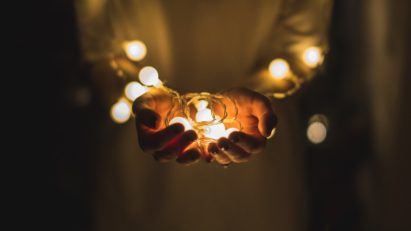 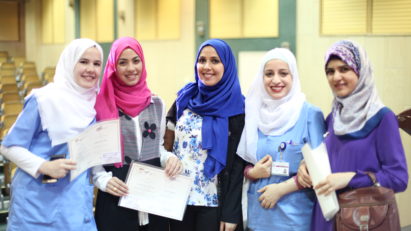 Opening the door to youth employment 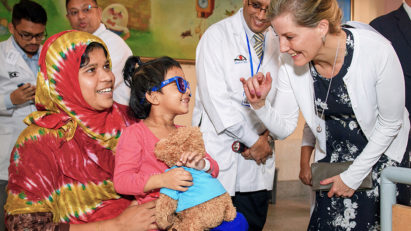 Joining the dots in Qatar 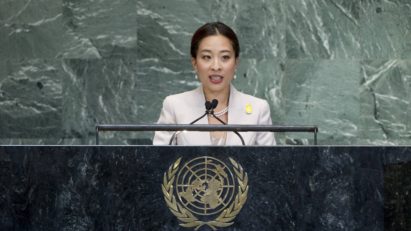 A social justice mission in Thailand 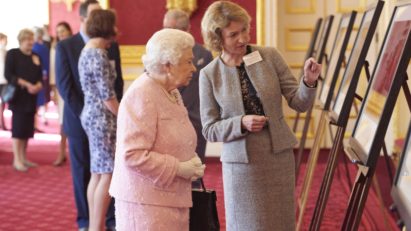 The Queen’s legacy: vision for all 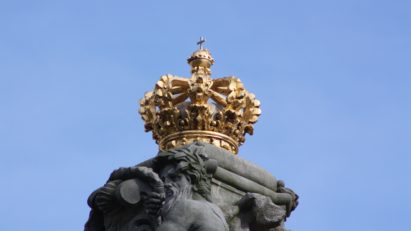 A new style of royal philanthropy 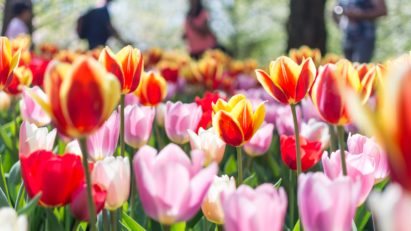 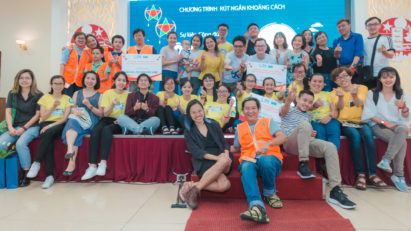 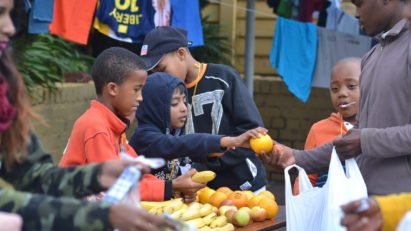 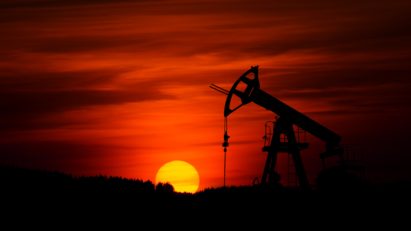 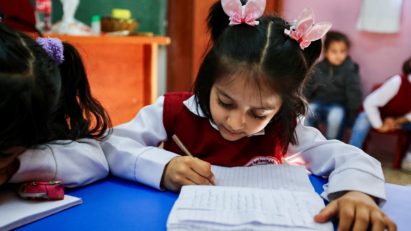 A new paradigm for capacity building 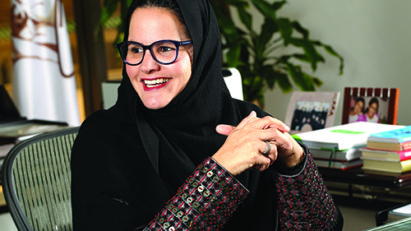 Harnessing the power of Muslim giving

In the most recent issue of Alliance magazine (September 2018), guest editor Yunus Sola suggested that the value of Muslim …

Forward-thinking is the way ahead

Infrastructure is a central challenge

Muslim philanthropy, like all philanthropy occurring through foundations, trusts and donor networks, shares the critical concerns of philanthropic action worldwide. …