International grantmaking made easier for US foundations

Civil society organizations around the world often face obstacles to receiving cross-border funding. These have grown in recent years in part as a result of a disturbing trend whereby some governments are increasingly restricting the work of and support for civil society.[1] There also exist promising efforts in which governmental institutions are working closely with the philanthropic sector to counter this troubling trend and eliminate obstacles to international giving. One example is the final guidance recently issued by the US Department of the Treasury on equivalency determination (ED) and its impact on the sector-led effort: NGOsource.

In 2005, US foundations shared a common problem. To comply with US Internal Revenue Service regulations, many foundations used EDs before making international grants to determine whether NGOs were equivalent to US public charities. However, grantmakers found the process for conducting EDs to be costly, inefficient and duplicative.

Grantmakers couldn’t share EDs once made, and an individual ED could cost up to $10,000 in legal fees. NGOs funded by more than one foundation were often wasting time and money handling redundant requests in varied formats. Streamlining the ED process represented an opportunity to overcome a significant barrier to cross-border philanthropy.

‘Streamlining the ED process represented an opportunity to overcome a significant barrier to cross-border philanthropy.’

A consortium of international foundations, working closely with the Council on Foundations, developed a solution: a sector-wide ED service and repository. TechSoup, a non-profit social enterprise, was selected to build, launch and run this new service, named NGOsource. The consortium provided seed funding to help TechSoup build the service, and guidance to ensure it would meet the sector’s needs. 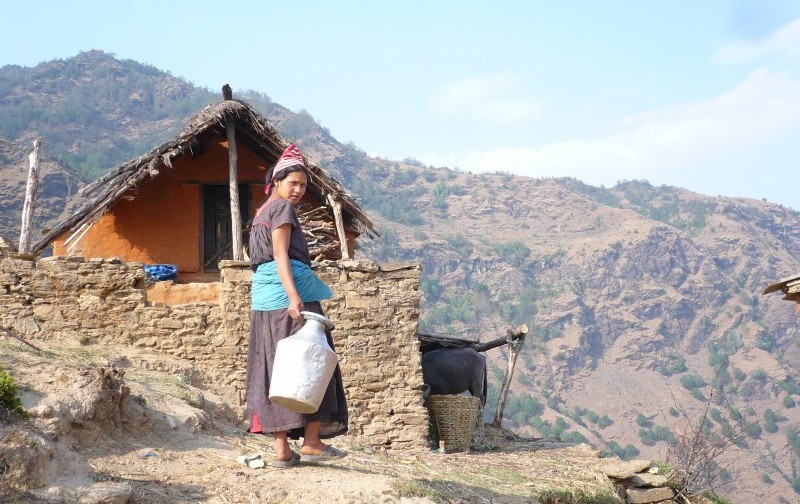 A key expectation was that the service would reduce ED costs while becoming self-sustaining over time. NGOsource is on its way to achieving both objectives.

NGOsource launched in March 2013. Three years into its operation, the service has received roughly 1,000 ED requests for NGOs in 100 countries working in five languages. More than 120 grantmakers are NGOsource members, including 15 of the 20 largest US-based international grantmakers, as well as leading donor advised funds and corporate, family and community foundations.

Ten years after the Council and consortium first discussed the idea, the US Department of the Treasury issued final rules on the reliance standards for making good faith determinations about non-US charities. These final rules, issued in September 2015, affirmed the Council’s and TechSoup’s approach. Regulations came as a direct result of years of advocacy by the Council, TechSoup and leading foundations on behalf of the charitable sector in an effort to reduce barriers to global grantmaking.

The rules finalized the proposed regulations first issued in September 2012, upon which experts have been relying in the interim. The final regulations further strengthen grantmakers’ ability to rely on EDs provided through the repository and strongly affirm the approach that NGOsource has taken to providing ED repository services from the time it launched.

Specifically, the regulations reinforce NGOsource’s decision to staff the ED repository with qualified tax practitioners, the attorneys in charge of the legal review process.

With these regulations in place, the hope now is that the repository can grow to hold tens of thousands of organizations. It will continue to be a shared resource for the entire sector. Hopefully it will lead to an exponential growth in direct international grantmaking to civil society organizations of all shapes and sizes working around the globe.