Climate change is not gender neutral 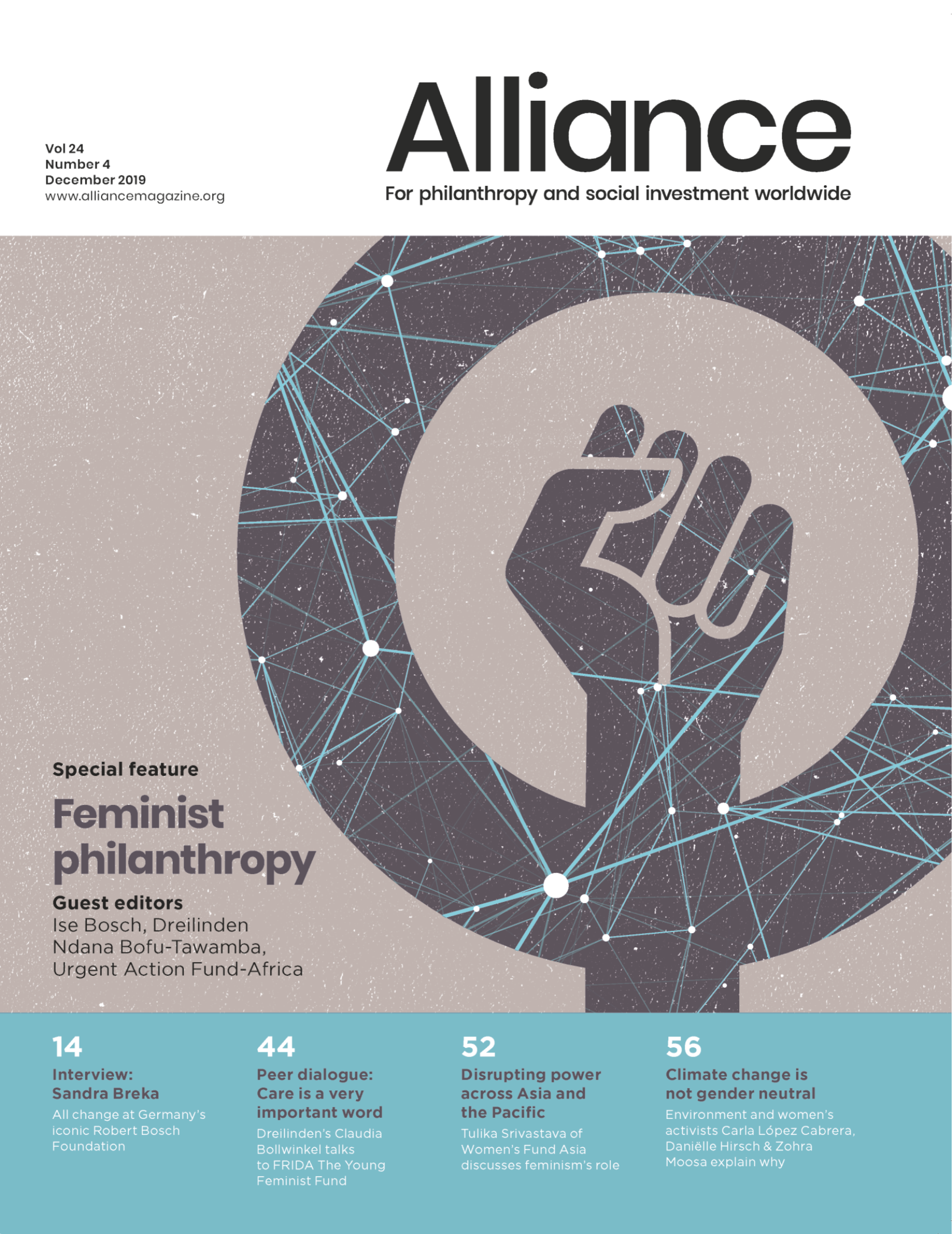 In mid-2016, the Canadian company Orezone Gold Corporation arrived in Bomboré, a town in the Ganzourgou province of Burkina Faso, to explore the area for potential gold mining. Since its arrival, the local community has resisted the mining project, as it would affect around 700 hectares of land, destroy 75,000 trees and force the relocation of 600 families to land that currently is infertile and non-arable. Furthermore, the project has already forced 3,500 people to cease artisanal mining, a major source of income for local families.

Women’s leadership has been key to the local resistance in Bomboré. Through their own enquiries and with the support of Organisation pour le Renforcement des Capacités de Développement (ORCADE), local women became convinced that they did not want a mine. So they started to organise for changes. The women have achieved a short-term victory as the company is now offering them the same financial compensation as the men in the community, given that their loss of livelihoods hadn’t previously been recognised. However, aware that this financial support is not enough, the women of Bomboré are now demanding more long-term change to ensure they have fertile land to live and work on.

They struggle to balance their own ideas with the knowledge, experiences, interests and demands of the different members of the local communities they want to work with.

The future of foundations is female