The fight against ‘fake news’?

Helping to re-establish trust in journalism is essential if its audience is to be retained, but can funders establish their bona fides with the public?

Around the world, policymakers, scientists and journalists are grappling with an epidemic of bad information: propaganda, biased claims, hoaxes and more. The deluge of falsehoods is further amplified by social sharing among partisans and a digital news environment that rewards clicks over comprehension.

For funders, this communications environment is toxic not only for an informed citizenry, but because reliable information and rigorous journalism are central to achieving many philanthropic goals. That’s why many foundations have turned their attention to understanding the problem and supporting solutions. 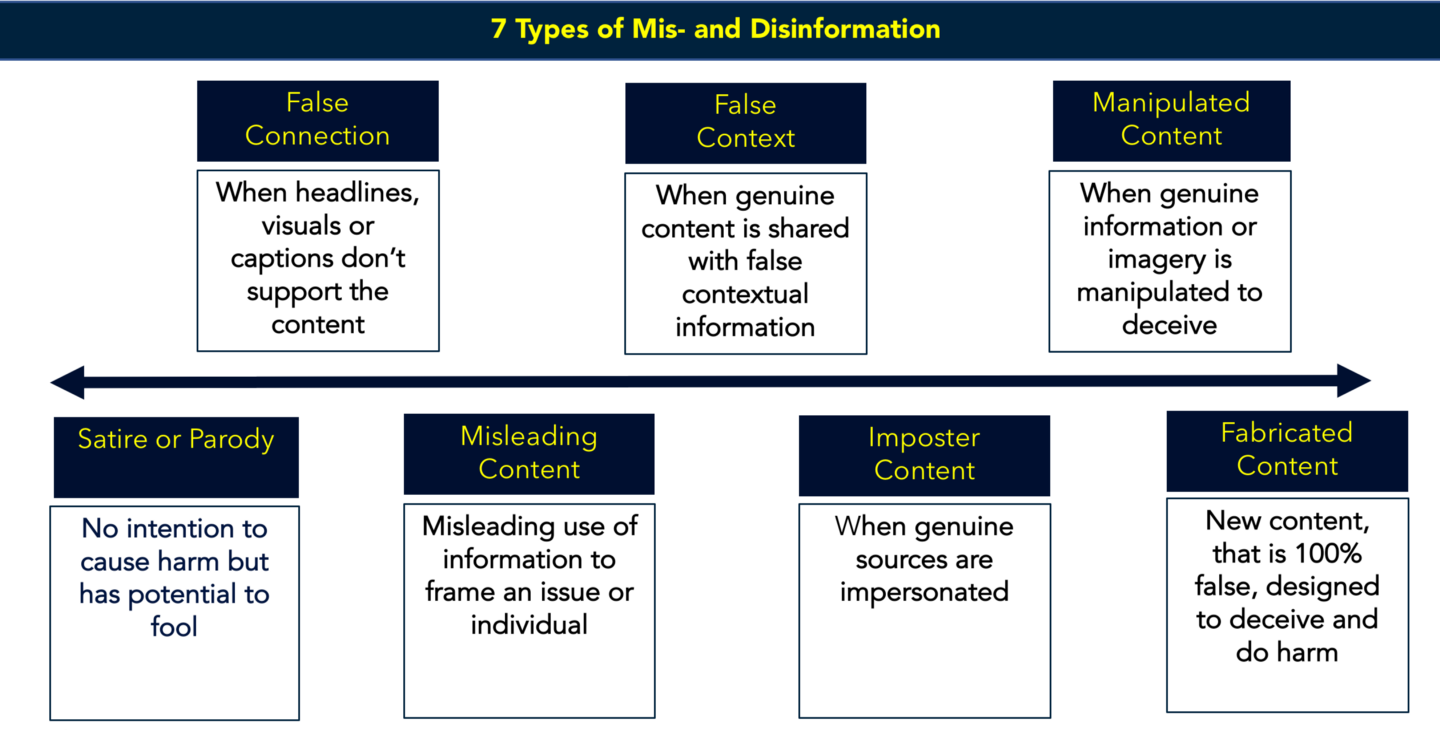 At Media Impact Funders, we’ve been working with a cohort of foundations on combating misinformation. One of these is the Hewlett Foundation. With programme officer Kelly Born, we’ve organized a series of three webinars, each of which examines research and projects related to different interventions: on the content production end of the process, on distribution via social platforms and on media consumption.

As Born notes in a post about the series, the role that online platforms play in distributing information is a relatively neglected area, however, these platforms are now finding ways to work in collaboration with funders, journalists and academic researchers to improve information quality.

Ultimately, people need to trust the information they get in order to act upon it and foundations are supporting new ways for outlets and reporters to engage audiences and build that trust.

For example, the Google News Lab was a founding partner of First Draft News, a global coalition of journalism, human rights and technology organizations dedicated to improving reporting standards and online information. Twitter and Facebook have also signed on. Funders of the project include the Craig Newmark Philanthropic Fund, and the News Integrity Initiative, which itself is a consortium of foundation and tech industry leaders based at City University of New York.

But platforms can only do so much to filter or label false information. Ultimately, people need to trust the information they get in order to act upon it and foundations are supporting new ways for outlets and reporters to engage audiences and build that trust.

This was the subject of the first webinar in our series, which took place in October. Among those represented were the Democracy Fund, the Trusting News project, Outlier Media, the Solutions Journalism Network and the Membership Puzzle Project.

The Democracy Fund has been working closely with the Rita Allen Foundation and the Knight Foundation to untangle the complex dynamics of mis- and disinformation, and to resource both editorial and technological solutions. In the spring, they jointly announced an open call for applications to a related Prototype Fund.

And in September, Knight announced a new Trust, Media and Democracy Initiative which includes that prototype fund and other initiatives.

While all of this coordinated activity bodes well for finding ways to re-centre facts in our digital discourse, there’s a looming question. In a highly polarized moment, can the public trust foundations to be the custodians of truth? To answer this, foundations will need to look not just at the sometimes dubious practices of journalists, platforms, government-sponsored trolls, or lax news consumers, but at their own.

Some of this thinking has already started – for example, see the American Press Institute’s Guidance on philanthropic funding of media and news, which drew insights from funders about how to preserve grantees’ editorial independence while still holding true to philanthropic goals.

Given the shrinking public trust in all institutions, bolstering faith in foundations will continue to be a challenge.