Over the last 30 years, digital disruption has caused media business models to struggle and sometimes fail. As a result, CEOs and boards of directors are faced with decisions that might benefit revenue but not necessarily the integrity of their journalism outlet – for example, native advertising or selling user data.

These decisions depend a great deal on the parameters set by shareholders. But what motivates shareholders in media and journalism companies? This question is as relevant for legacy media as it is to media start-ups looking for impact investors.

The future of media ownership – and a vision of the role foundations and philanthropy could play – is encoded in the DNA of Amsterdam-based Stichting Democratie en Media (SDM), founded in 1944 during the Nazi occupation as the sole, non-profit owner of resistance newspaper Het Parool. 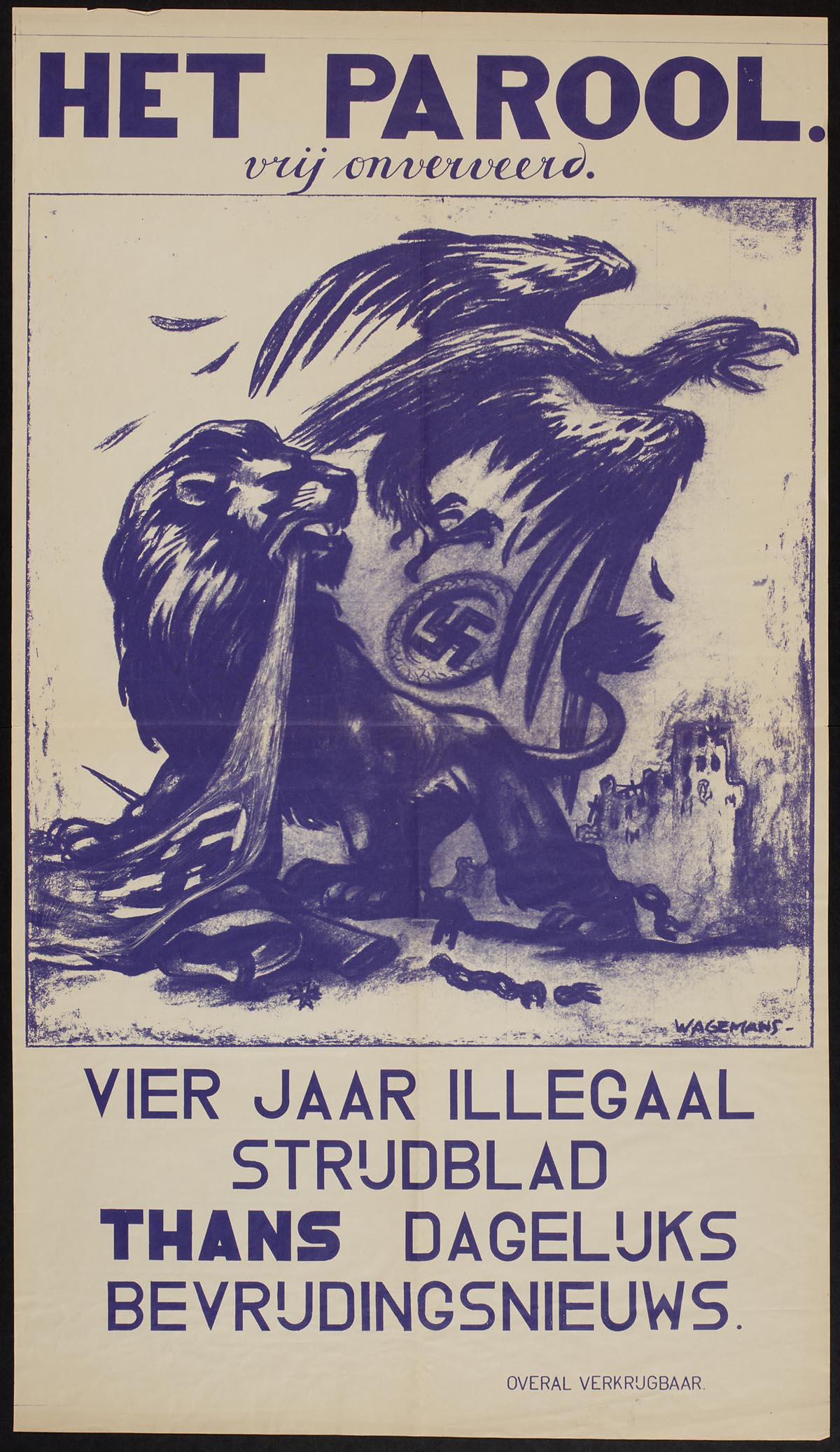 The founders and editors of this underground paper warned against the dangers of purely commercial media ownership, which they considered a threat to the quality of the public discourse and the resilience of civil society.

After the war, they made it their new mission to promote and protect quality independent journalism and to invest in a strong, just democratic state.

SDM lives up to its mission in a variety of ways, from making grants to committed journalists, activists and lawyers, to connecting and convening key civil society actors and/or foundations to discuss the role philanthropy could take internationally.

Our most distinctive method has been to take a stake in media companies with a public interest ethos.

Having a mission-driven investor like SDM doesn͛t just protect the public-interest identity of these media companies, it also reinforces their reputation as providers of quality independent journalism.

Today, SDM is a minority shareholder in several Dutch legacy media companies. We don’t make day-to-day business decisions, which would divert time from our own expertise, but the role provides us with a voice and some revenue that goes back into our grants budget.

In keeping with the historic public-interest mission of the foundation, our largest investment, in newspaper publishing company De Persgroep Nederland, takes the form of a priority – or ‘golden’ – share that applies to a selection of the group’s newspapers. If one of these is to be closed, sold or its independence compromised, this ‘golden share’ provides SDM with veto rights, even as a minority shareholder.

In 2013, we applied this unique ownership model to ad-free online journalism platform De Correspondent, and again in 2017 to its overseas expansion, The Correspondent. We can intervene where necessary to protect each platform’s editorially independent and ad-free status.

Taking a leap of faith by financing innovative ideas and experiments is another increasingly crucial strategy, as is networking and sharing knowledge with other funders and investors.

Having a mission-driven investor like SDM doesn’t just protect the public-interest identity of these media companies, it also reinforces their reputation as providers of quality independent journalism – a valuable asset with trust in media under such pressure.

There are many ways in which foundations and philanthropy can play an important role in safeguarding and promoting the future of independent journalism. Funding investigative reporting, non-profit newsrooms and journalism networks, which we also do through our regular grant programmes, is important for protecting public-interest journalism infrastructure.

Taking a leap of faith by financing innovative ideas and experiments is another increasingly crucial strategy, as is networking and sharing knowledge with other funders and investors.

Becoming mission-driven shareholders of a media company, however, is a relatively unexplored method but recent examples, such as Gerry Lenfest and the Philadelphia Foundation, the Media Development Investment Fund and Agora, and the Emerson Collective and The Atlantic, show that this can be a productive model too.

SDM is currently mapping other cases and researching the feasibility of other innovative models. In addition, we will look at current restrictions and possible strategies to overcome them.

As strong proponents of mission-driven media ownership, we are happy to discuss this topic with interested foundations, and share the results once available.