Laurence Tubiana has a message for European philanthropy

It is the end of May, and southern Spain is experiencing a heatwave so dramatic that temperatures in some cities are 16 degrees Celsius above average. A spokesperson for AEMET, the country’s national weather agency, calls the heatwave ‘one of the most intense episodes in the last 20 years’.

But when I meet Laurence Tubiana, who worked behind the scenes in 2015 to help get the COP21 agreement in Paris across the line, over a morning cup of coffee in Barcelona, the extreme weather doesn’t touch us. We are sitting on a hotel roof, with the Mediterranean on one side and the city on the other. 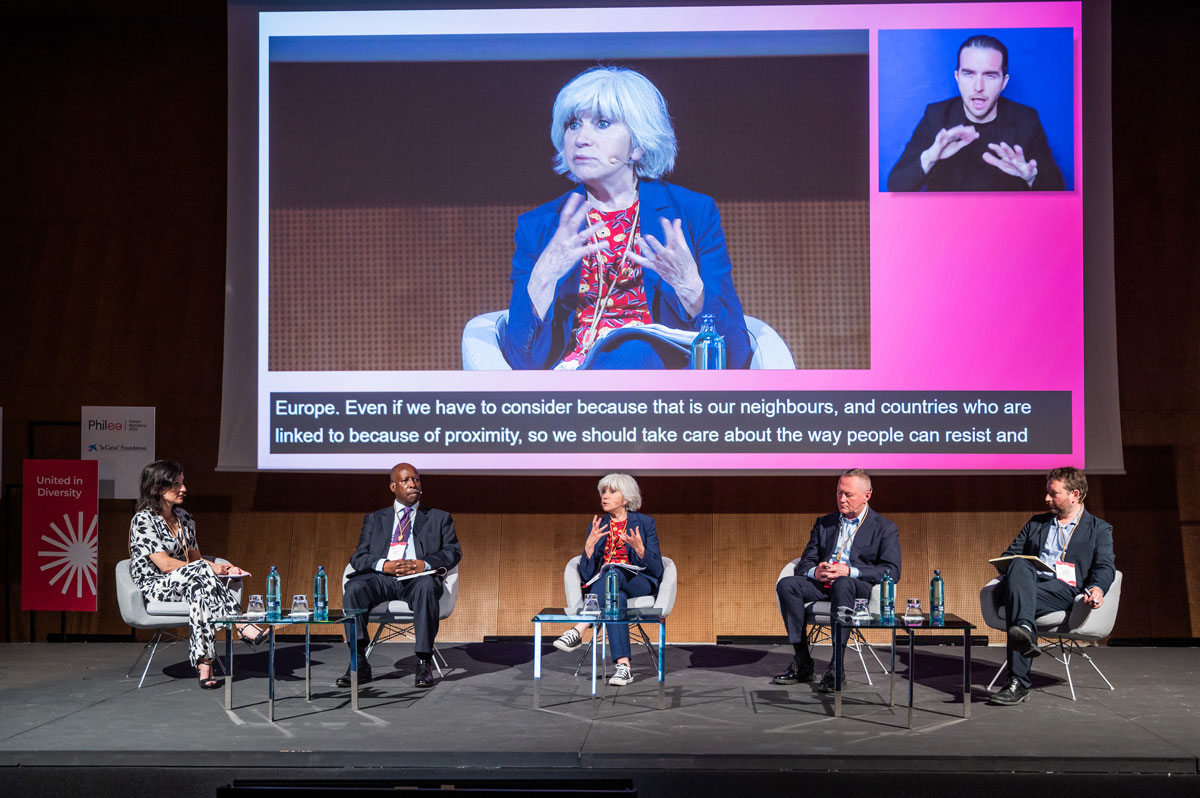 Tubiana, who took the role of CEO at the European Climate Foundation in 2017, is in Barcelona to deliver a message to European philanthropy at the annual Philea Forum – the infrastructure organisation’s first since the European Foundation Centre and Dafne ‘converged’ into Philea several months ago. Just after we speak, she addresses those gathered at the conference’s opening keynote: