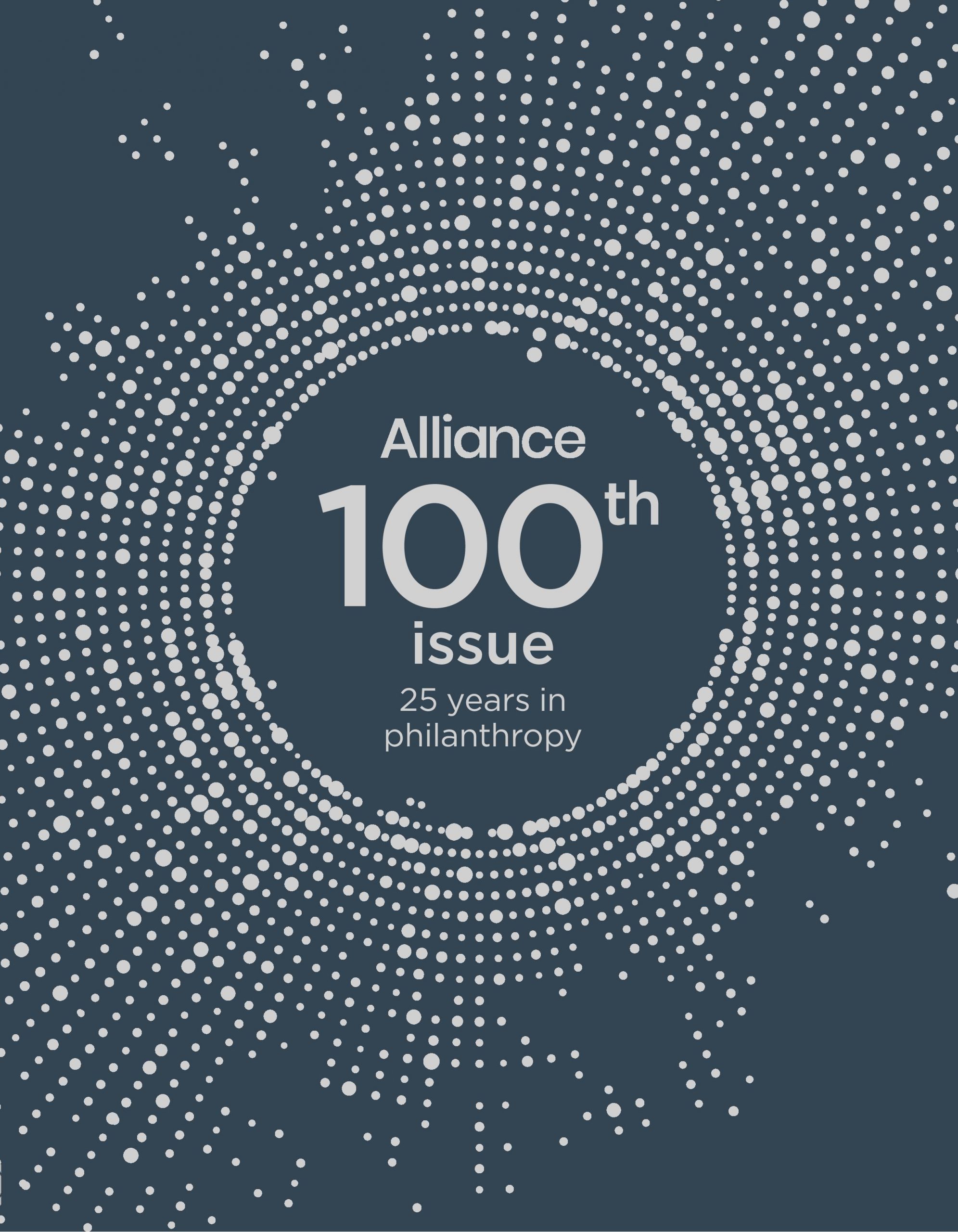 What is the role of philanthropy in lobbying and policy-making?

When I joined a newly established Moscow office of the Ford Foundation in early 1996, everything was clear: there were western donors, mostly American, that provided grants to the nascent civil society sector. The whole idea of philanthropy was new and refreshing but it came from outside of the country and that was that.

In 1998 I went to work for CAF Russia which was taking the role of supporting emerging civil society initiatives. Very often when talking to people about the possibility of Russian money being put to use for public good, we faced scepticism, disbelief and mistrust. Simply put, nobody believed Russian philanthropy was ever going to happen. And then all of a sudden it all came into being: the first grant competition for NGOs was opened by Russian company Rosbank. In the same year, 1998, the very first Russian community foundation was registered in Togliatti and in 1999 the first Russian private foundation was established by Vladimir Potanin. It felt that as a sector we were breaking new ground, building something meaningful and wonderful. 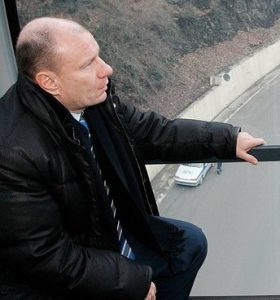 Coverage of philanthropy comes of age